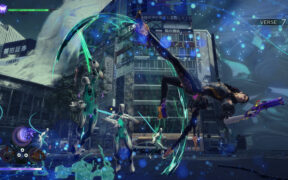 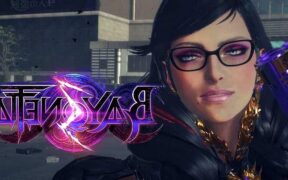 Sega and Platinum Games’ third entry in its stylish character action game series, Bayonetta 3, has been rated by both the ESRB and PEGI. The witch is set to make her return sometime in 2022. Given that Bayonetta 3 has now been rated, it’s likely that its release date will be announced soon, possibly via […]

Bayonetta 3, the hotly anticipated Nintendo Switch exclusive from Platinum Games, reportedly has a release date of October 28, 2022. The game has not been seen since its gameplay reveal back in September, 2021. According to Twitter user Syluxhunter2, Bayonetta 3 will be released on October 28, 2022. The same individual has correctly leaked some of […]

The lineup of Nintendo Switch releases for the remainder of 2022 include Bayonetta 3 and Mario + Rabbids 2 in Japan. The US and Europe release of Mario + Rabbids 2 may get pushed to 2023, however. Meanwhile, a new release date for Advance Wars 1+2: Re-Boot Camp has yet to be announced. There’s no […] 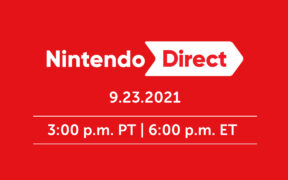 Nintendo’s official Japanese website has leaked a new Kirby game as well as the release window of Bayonetta 3 on the Nintendo Switch. There were rumors about a Kirby game, and Nintendo is planning to host a Nintendo Direct today, but the Japanese website was already updated. This update added a new game in the […]