Nier Automata is out on October 6 for the Nintendo Switch. How does this port compare to the PS4 in terms of resolution and frame rate?

The latest port of Nier Automata is being released as NieR: Automata The End of YoRHa Edition which will be coming to the Nintendo Switch. This port comes with the base game and all of the post-launch DLC, which includes additional playable content and costumes.

Since the Nintendo Switch is usually regarded as underpowered, it was surprising to see Nier Automata being ported to it. But how well does it run on Nintendo’s hybrid console? Well, it is a surprisingly great port by all accounts and manages to stick closer to 1080p resolution. 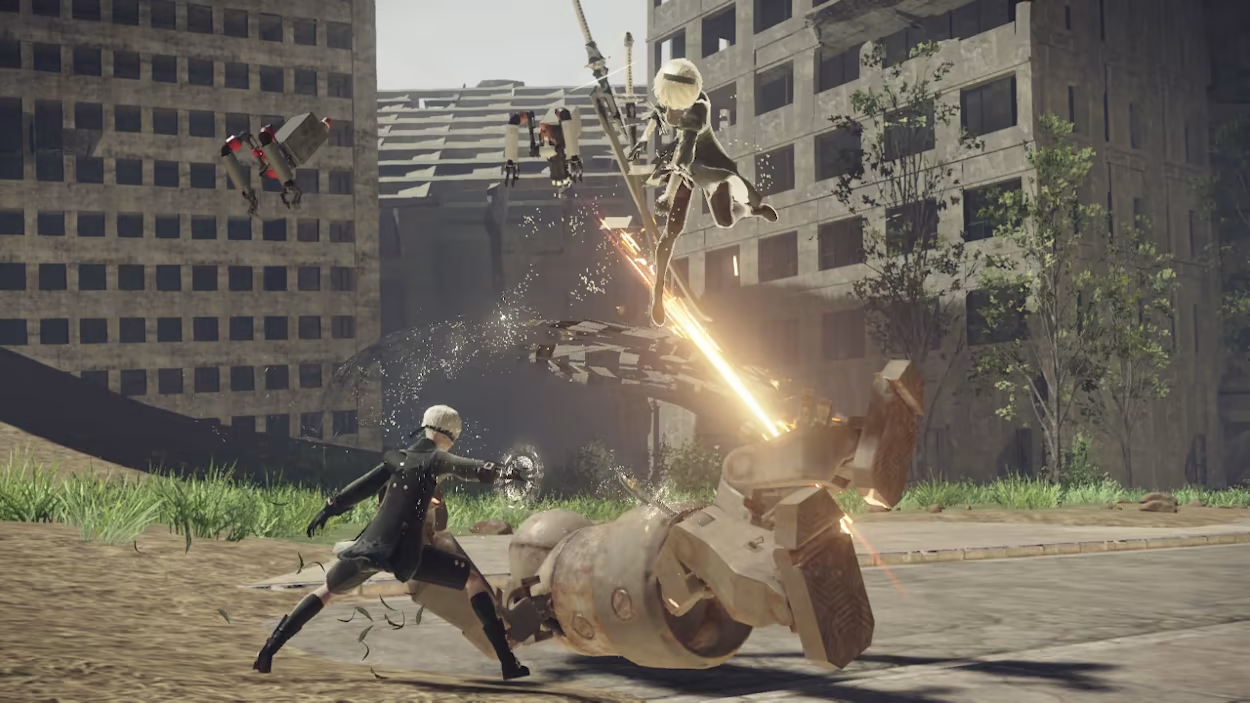 Other changes for the game include lower quality vegetation, shadows, and texture quality. Despite this, the game appears to match quite well running next to the Nintendo Switch. The frame rate holds up at a stable 30 FPS for a majority of the battles even if it is rather erratic on the base PS4. It hangs around 50-60 FPS on the PS4 but sticks closer to 30 FPS on the Nintendo Switch.

The draw distance has been pared back along with the level of detail setting, which means that objects at a distance will pop into existence as the player moves through the world. However, it is not something drastic to mess with the experience. The loading times are also slightly higher on the Nintendo Switch compared to the PS4.