Nier Automata has received a new life on PC with a brand new port done by QLOC. This adds features that were not present in the Steam version.

When the Windows version of Nier Automata was released yesterday, fans immediately noticed that it was different from the Steam version. Square Enix hasn’t released a patch to fix the PC version despite the game selling more than one million copies on PC as per SteamSpy. The lifetime sales of the game have also hit more than five million copies sold since launching back in 2017 for the PS4 and PC.

The subpar PC port has promoted a lot of backlashes but it has fallen on deaf ears only, although the PC modding community stepped up to fix most, if not all of the issues with the Steam port. 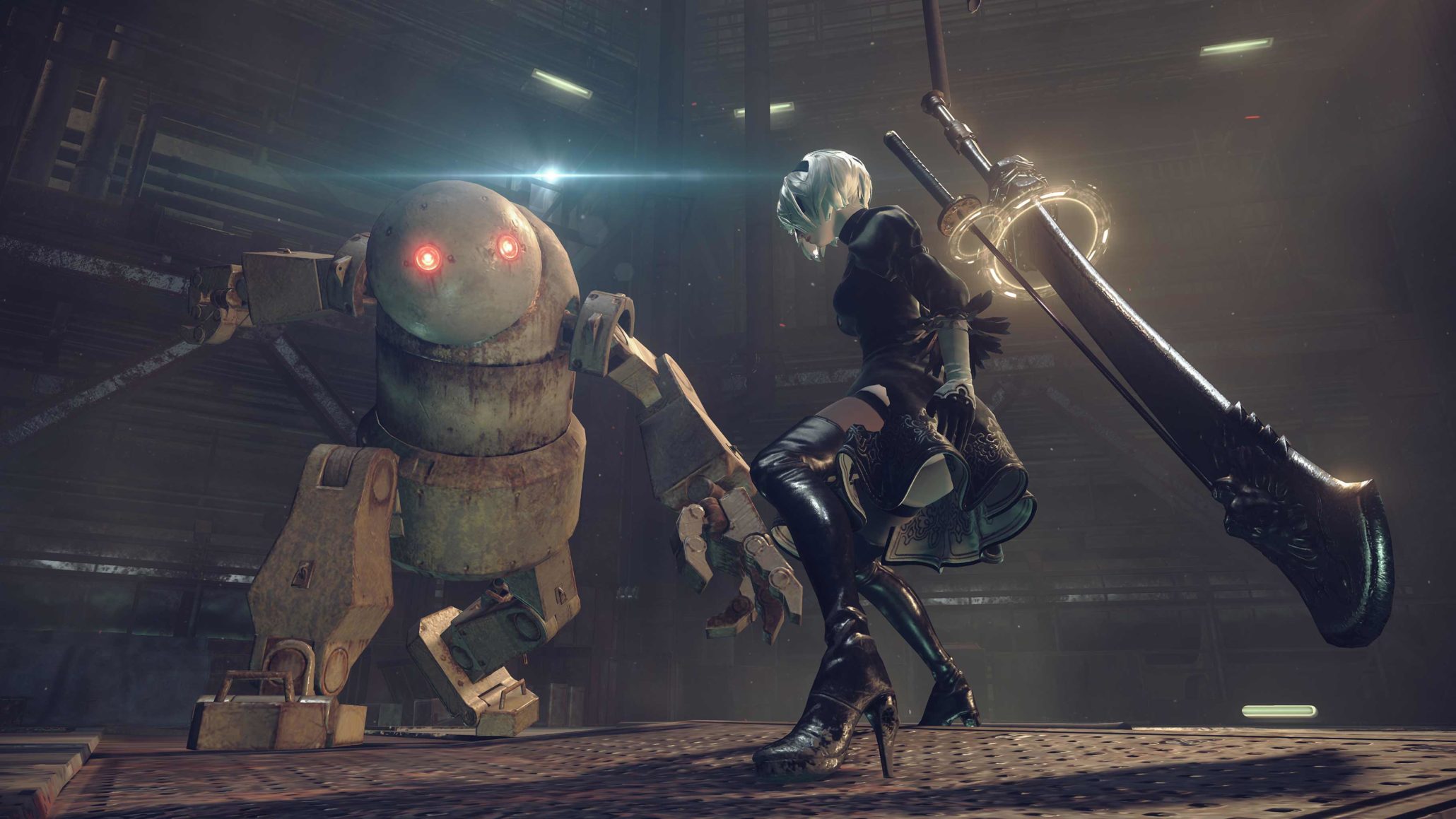 This brings us to the Windows version, which has been released just recently. This version is confirmed to be developed by QLOC, who have added some additional features that were not supported in the Steam port.

Platinum Games had requested additional features that included Borderless video setting, FidelityFX, HDR, and UI Textures upscaled to 4K. These are all a part of the Windows 10 version which is also available on Game Pass for PC or Ultimate. Those who don’t have a subscription can still purchase the Windows 10 versions separately from the Microsoft Store.

Nier Automata: Become As Gods Edition comes with all of the post-launch DLC that was released for the game. This also included bonus content like Machine Mask Accessory, Grimoire Weiss Pod, Cardboard Pod Skin, Retro Grey Pod Skin, and Retro Red Pod Skin. It is available now for Xbox One, Steam, and Windows 10. The Windows 10 and Xbox One version is being sold for $39.99 or the same price as the Steam version.