Xbox Game Pass Is Getting EA Play For PC Tomorrow

Microsoft has confirmed that Xbox Game Pass subscribers will gain access to EA Play for PC starting tomorrow. EA Play is also available for Xbox One.

This addition will bring more than 60 games for Xbox Game Pass subscribers on PC. These titles will be available as part of the EA Play promotion for PC users. If you have a Game Pass Ultimate bundle, you should be able to get EA Play for PC without any additional cost starting tomorrow.

In an official blog post, Microsoft has revealed the names of some of the games that will be available as part of EA Play for Game Pass.

“More than 60 of EA’s biggest and best PC games like Star Wars Jedi: Fallen Order, FIFA 20, Titanfall 2 and Need for Speed Heat, as well as titles from some of EA’s most popular franchises like Battlefield, Madden NFL, Command & Conquer, and The Sims.” 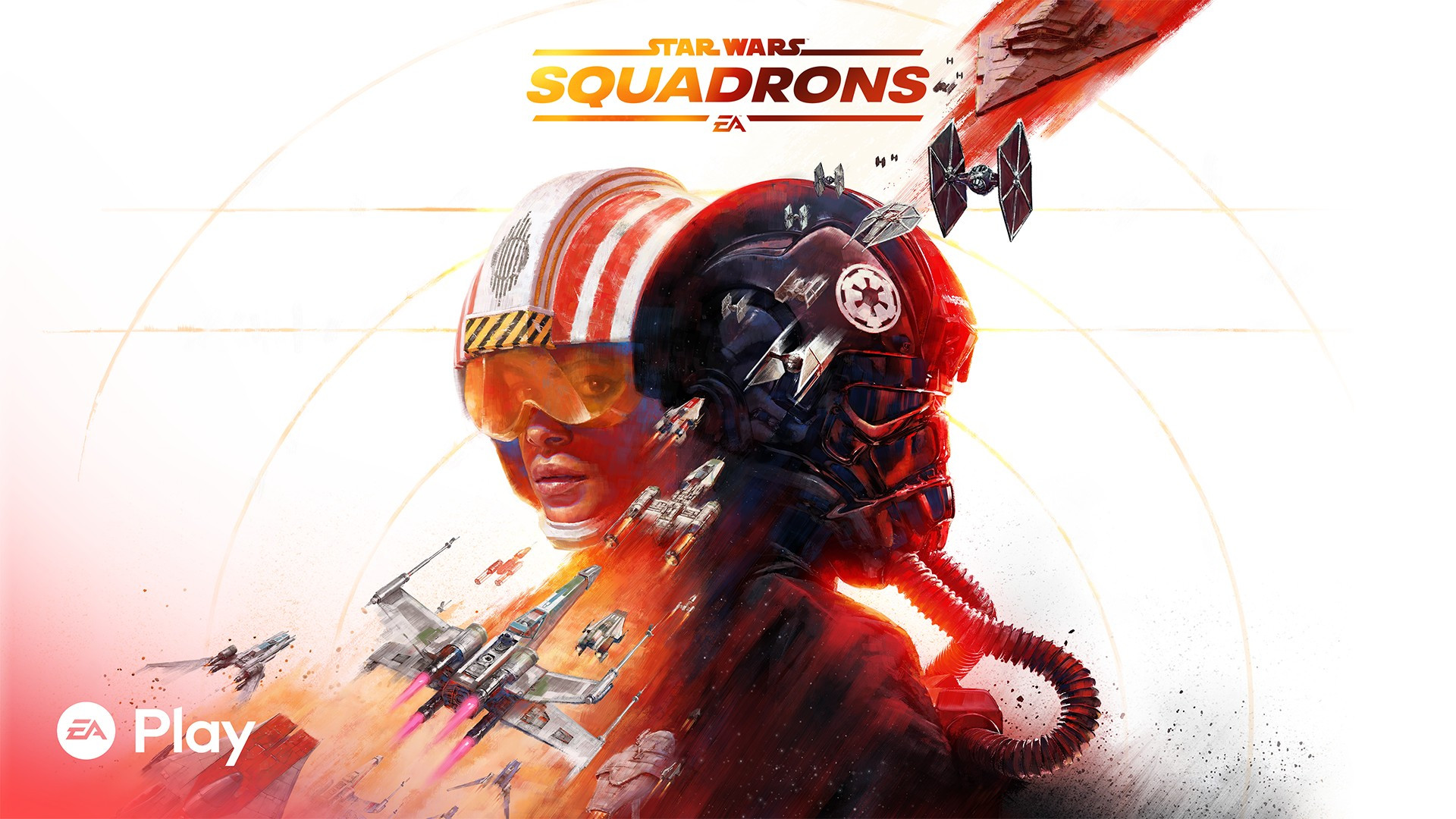 Here’s a step-by-step guide to getting started with EA Play on PC if you own a Game Pass subscription.

How To Get EA Play For PC For Game Pass

EA Play for PC will be available for all Game Pass PC or Game Pass Ultimate subscribers. Star Wars Squadrons is also launching on Game Pass for PC and Consoles through EA Play on March 18.