Deathloop is out later in May. It is a PS5 console exclusive that is developed by Arkane Lyon and supports some PS5 exclusive features as well.

The game was confirmed to run at 4K and 60 FPS and an official PlayStation Store listing now reveals that it also supports ray-traced shadows. While there is no ray-tracing support for lighting in Deathloop, the shadow quality should benefit from the combination of ray-traced shadows with ambient occlusion.

“The PS5 console brings Arkane’s unique artistic vision to life like never before, allowing players to explore the visually stunning 1960s-inspired world of DEATHLOOP in beautiful 4k at 60fps, with HDR, Ray-traced shadows and ambient occlusion, ” reads the store listing for Deahloop. 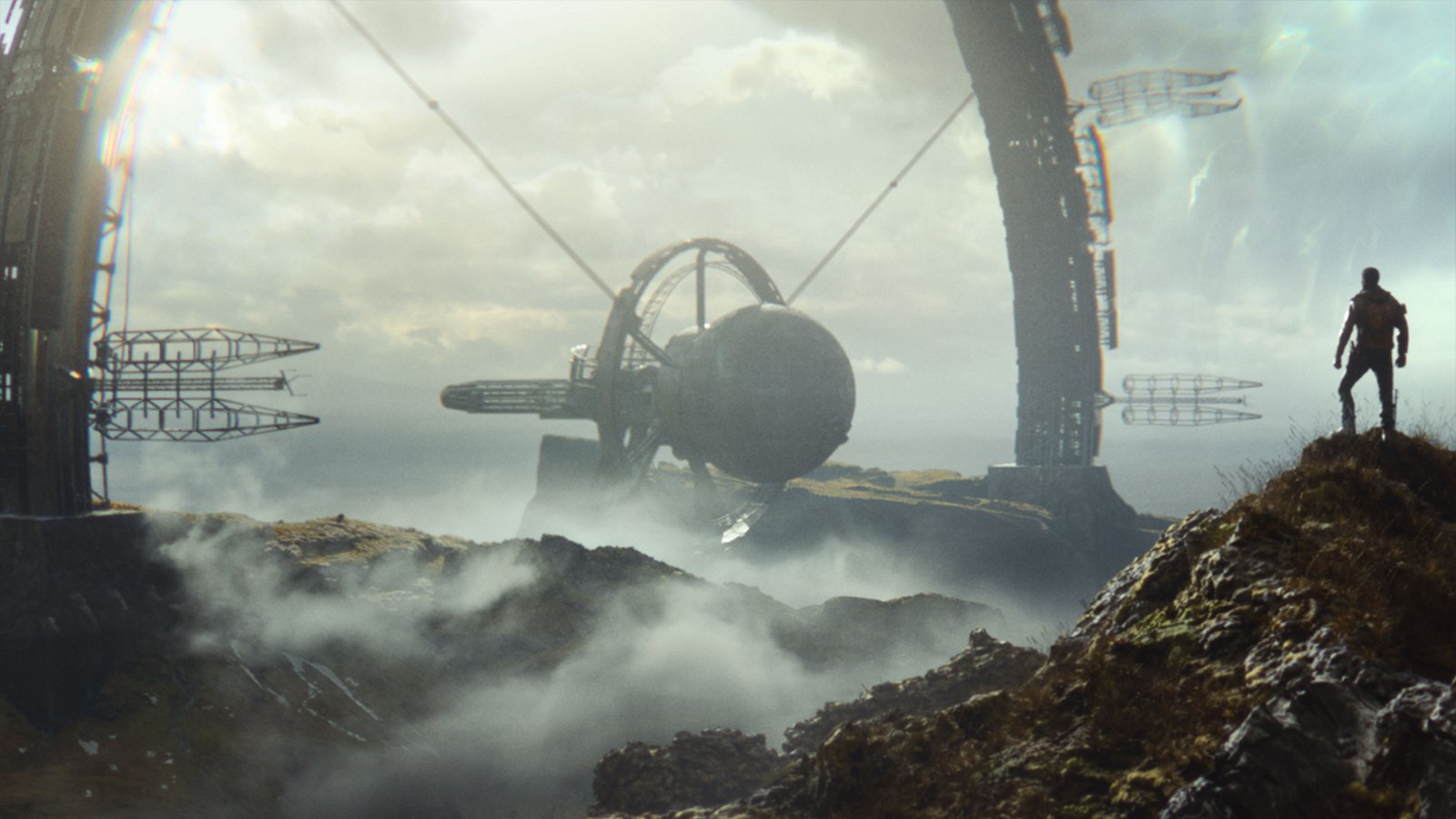 Other supported features include fast-loading, haptic feedback, and adaptive triggers. While there are some PS5 exclusive features, Deathloop is also confirmed to release on PC.

Deathloop will be out on May 21, 2021, for the PS5 and PC. The game requires PS Plus for online multiplayer and supports up to 2 players online.