Nintendo fans should brace themselves for an upcoming direct which is apparently coming as soon as next week.

Most of us are tired of leaks regarding Nintendo Direct after the last one didn’t turn out to be true, but this one seems to have a little more credit to it due to the leaker’s reputation.

This is according to a user on ResetERA forums who goes by the name of king zell. While I am not sure what gives this user more credibility, king zell has apparently leaked some correct information in the past like Pokemon Let’s Go announcement among others. We will just have to trust this user for this rumor but according to king zell, there is an upcoming Nintendo Direct out on February 13. 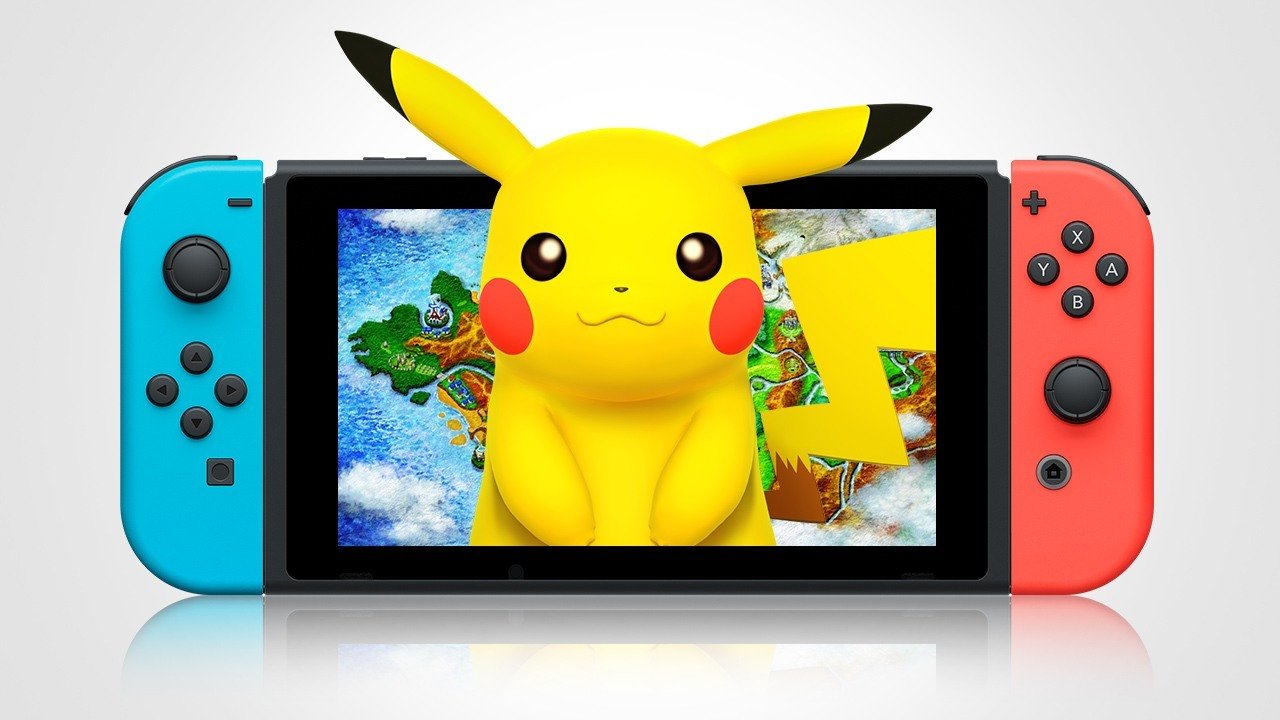 “13 is your lucky number….. and am out, ” wrote the user in a forum post talking about a potential Nintendo Direct. If we have to go by this vague post, then perhaps the Direct will release next week. In another separate post, the user revealed some of the games that Nintendo has planned for the Nintendo Switch this year.

“There are a bunch of announcements coming this year but am not sure when, ” said a post which was written by king zell. It was followed by a list of games including the following.

The last one has been already confirmed by the developers themselves. As for the rest of the unannounced games, Nintendo did say they have a couple of games lined up for this year that might be announced soon.