The Mario Party games have been a household brand for Nintendo fans for well over two decades at this point, and the series has exhibited a timeless appeal that few others have been able to match.

The most recent entry in the series is Super Mario Party, which was released a bit over two years ago for the Nintendo Switch and quickly became one the best selling games on the entire platform.

So believe me when I tell you that there is a lot of demand for more of these games.

Now some new information has come up that seems to suggest that Nintendo might be starting development on a brand new game in the series.

NDcube is a Nintendo subsidiary that has been handling the development of these games since 2012, and the company has just put out a new recruitment brochure for the year 2021. 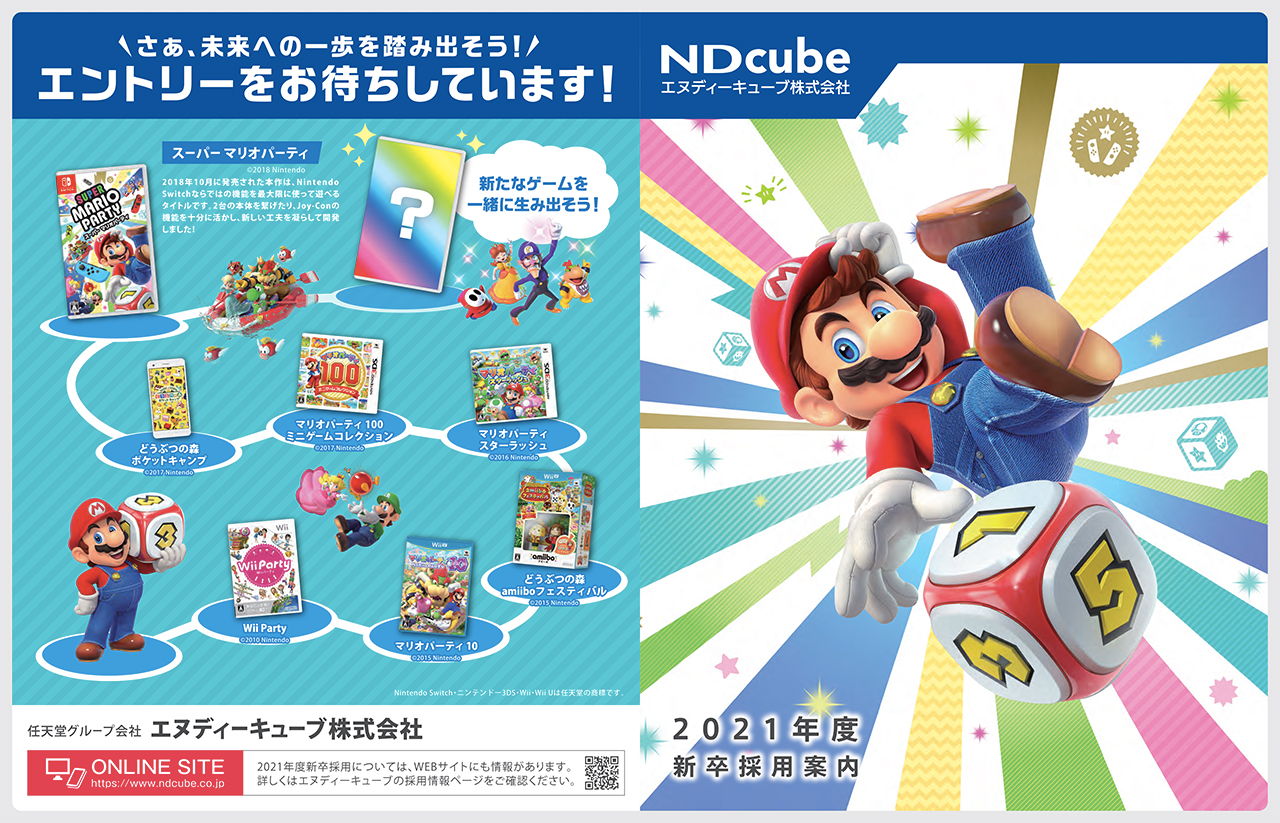 Considering that the last game this developer worked on was Clubhouse Games: 51 Worldwide Classics, which released in June of 2020, it’s very likely that they are now starting development on a new Mario Party game for the Nintendo Switch.

That still doesn’t mean that we’ll get an official confirmation anytime soon though.

According to the most recent Nintendo Earnings release, 2018’s Super Mario Party has sold 12.10 million copies to date and become the most popular title in the entire series.

While you’re here, why not also check out our review of the recently released Super Mario 3D All-Stars compilation.

Tags:
Previous Article
How To Unlock The Streetsweeper Shotgun In Warzone And Black Ops Cold War
Next Article
Apex Legends: How to Get Gibraltar’s Heirloom