Nintendo Switch firmware update 10.0.2 surprise launched today. This update has resolved a minor but potentially annoying issue with the Pro Controller setup. This could have led to incorrect joystick control after setting up the controller. 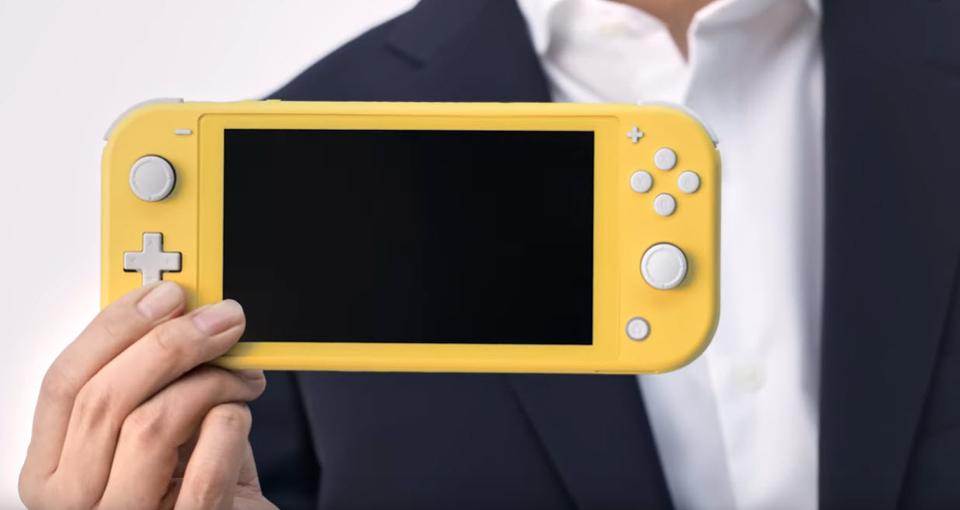 The last time Nintendo updated the console, it was a stability update. This new firmware update does fix an important issue so this is a step up from the previous update.

General system stability improvements to enhance the user’s experience, including a solution for the following:
We have fixed an issue where a Nintendo Switch console with system menu version 10.0.0 or 10.0.1 does not set up a new Nintendo Switch Pro Controller, sometimes causing incorrect joystick control.

Nintendo has continued to update the Switch with new firmware updates. They have released at least two different hardware revisions for the Switch including a portable only Slim console, an improved battery life one, in addition to the launch console. There are rumors of more hardware revisions later down the line but so far nothing has been confirmed in this regard.

Read More: PS Plus May 2020 Games Lineup Confirmed by Sony

It is one of the most successful hardware for Nintendo. They have managed to sell more than 50 million units worldwide with more expected to ship later this year. Animal Crossing New Horizons was the last major release for the system that has set new sales records and helped give a boost to the sales of the Switch hardware.

Nintendo has also updated Luigi’s Mansion 3 and released the second DLC pack for the game. It is available to purchase and download starting today.