PS Plus May 2020 Games Lineup Confirmed by Sony

Sony has officially revealed the PS Plus free games lineup for the month of May 2020. They have turned out to be completely different from the rumor.

PS Plus games were rumored for the month of May 2020. The rumored list included games like Dark Souls Remastered and Dying Light, however, this turned out to be nothing more than a fan’s work and not an official leak.

Sony has announced the official PlayStation Plus lineup today for May. The two games that were confirmed by Sony are completely different and quite a curious choice. Sony has conformed Farming Simulator 19 and Cities Skyline as the two PS Plus freebies next month.

Read More: The Last of Us Part 2 File Size Requirement Revealed For PS4

At first glance, it might be not as obvious but these are both management games that have been available on the market for a while now. Farming Simulator is a quite popular game in Europe especially in Germany where it sells millions of copies on PC. The game has also received ports on consoles and handhelds. 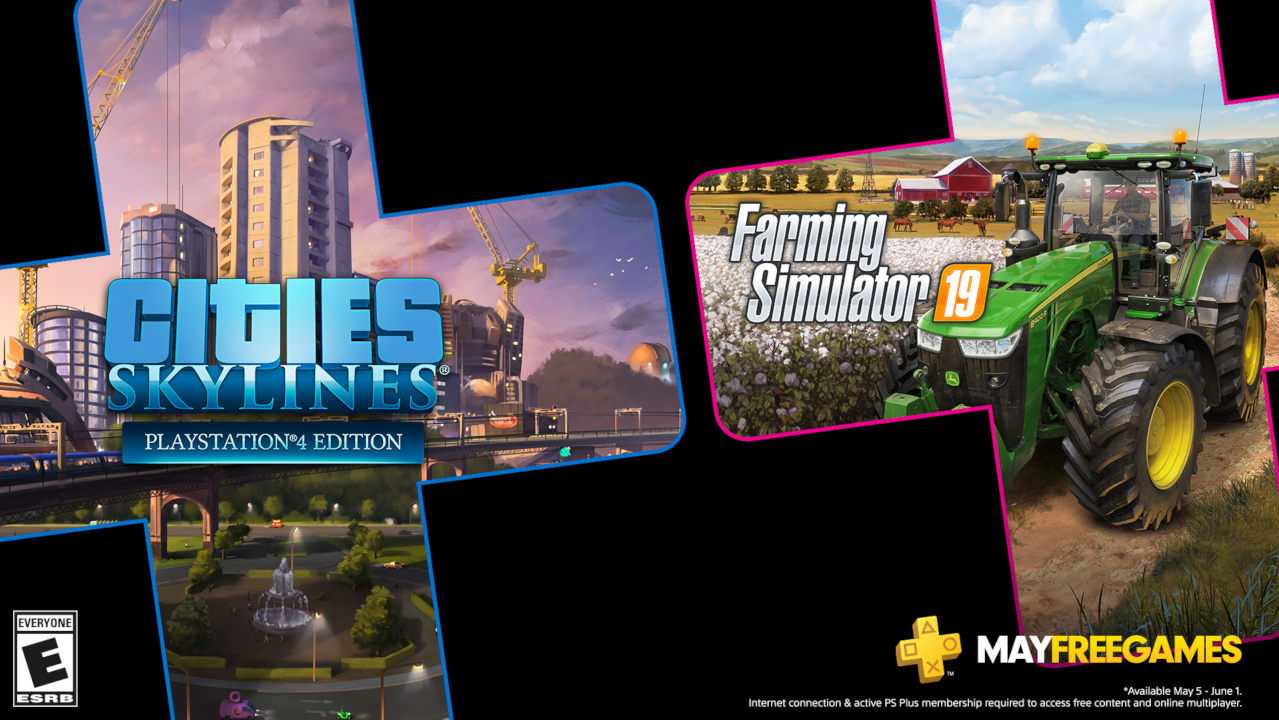 Cities Skyline is a city builder simulator from Frontier Works who has worked on games like Jurassic World Evolution. They have continued to release updates for the game. Both of these are also available on Xbox Game Pass and PlayStation Now subscription services.

Read More: Bloodborne Patched To Run at 60 FPS On Regular PS4 But With a Limitation [Update]

Sony gave not just two games but also added two additional freebies last month as their Stay at Home initiative. They offered Uncharted The Nathan Drake Collection and Journey as the two free games with this new promotion program. This is in addition to the PS Plus freebies for April.