Sony has yet to officially announce the PS Plus games lineup for the month of May 2020 but a leak could have revealed the games that are out next month.

Back in April, the official PS Plus games announcement was leaked thanks to an early video posted by the PlayStation Access YouTube channel. This time around, the leak appears to have come from a different source and was first spotted and shared by a ResetERA user Adookah. He posted about the leaked lineup in a thread on the forums.

Read More: Cyberpunk 2077 Is One of the Most Explicit Games by CDPR, Adult Content Detailed

The leaked image suggests the following two games will be a part of the upcoming PS Plus lineup.

These two games have been out for a while now, especially Dying Light was one of the launch games of this generation and has also received a DLC expansion later. This appears to suggest that Dark Souls Remastered and Dying Light are both a part of the upcoming PS+ free games lineup. 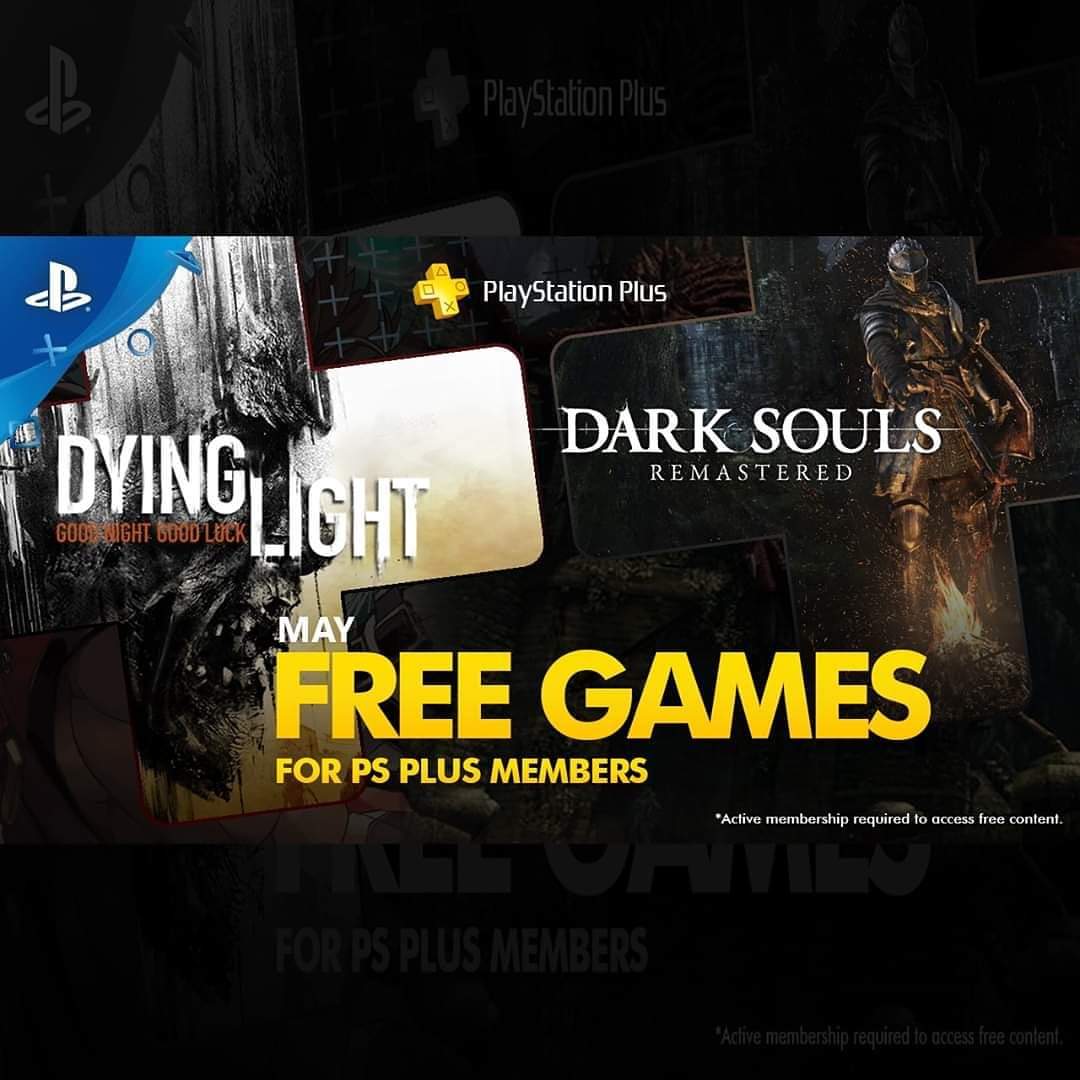 For the month of April, Sony was rather generous by offering not just two free games but including two additional games as part of their Stay at Home initiative.

Keep in mind that as this stands, this is just a rumor for now, and we have to wait for an official confirmation from Sony, which should come sometime later this week.

Tags:
Previous Article
The Last of Us Part 2 Major Story Spoilers Are Starting To Leak Online
Next Article
Dragon Ball Z Kakarot Update 1.10 Is Out, Get The Patch Notes Here