PS Plus April 2020 will be announced tomorrow by Sony. The official announcement is due in a few hours but this hasn’t stopped it from leaking early.

Sony Interactive Entertainment usually makes the announcement for any PS Plus games at the end of every month. This announcement coincides with a video that is made by PlayStation Access, which is an official PlayStation YouTube channel. However, this time, the announcement has leaked early as the video for PlayStation Plus April 2020 games was made available early.

Users who had subscribed to the PlayStation Access channel were able to get notifications for a new video upload that announced the games for PS+ subscribers. The following two games are confirmed to be a part of the PS Plus April 2020 lineup. 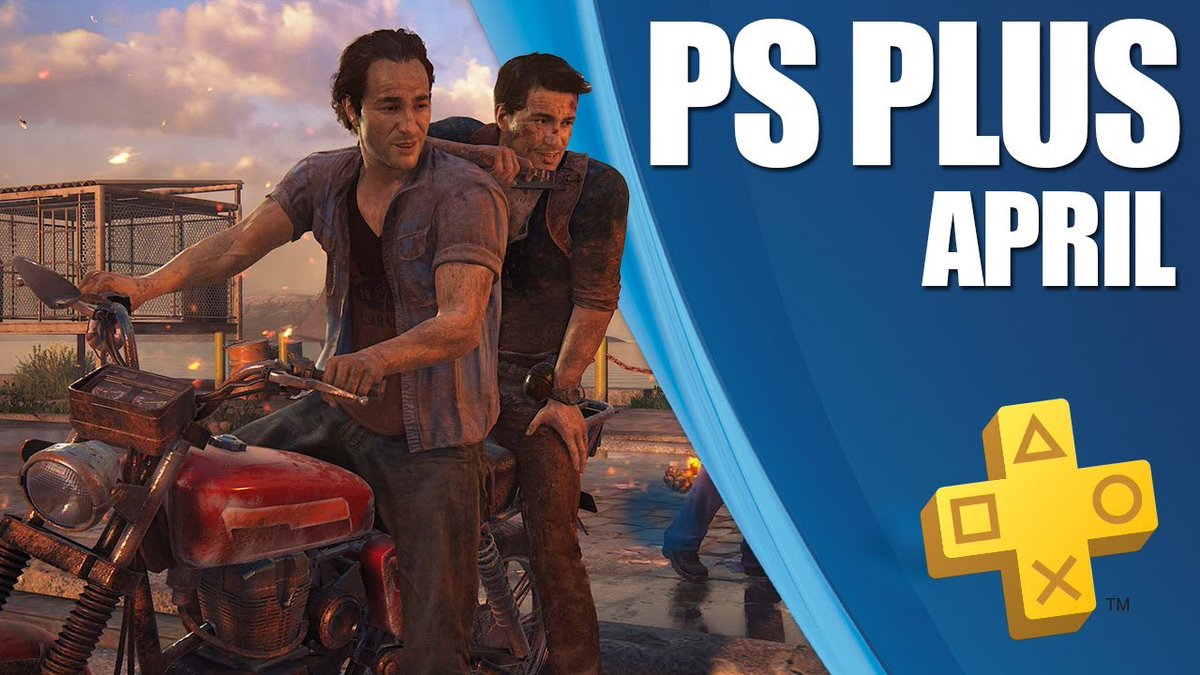 The video was taken down quickly but not before some users were able to take a screenshot and immortalize it all over the internet. Since PlayStation Access is an official Sony Interactive Entertainment channel, there is no speculation left at this point that this was indeed the final announcement.

Read More: Resident Evil 3 Remake Demo: Here’s How To Download It For PS4 and Xbox One

Sony Interactive Entertainment will announce the PS Plus April 2020 games lineup later on Wednesday. These games are usually made available on the subscription service at the start of every month on a Tuesday. The store is updated to add games and remove the previous month’s games lineup for PS+ subscribers.

Previous Article
Fortnite Update 2.63 Is Available Now, Get The Details Here
Next Article
Bayonetta Update 1.01 Is Out On PS4 But It Doesn’t Do Much