Today, Sega has released a new update for Bayonetta on PS4. This update doesn’t appear to solve the issue of the game’s resolution so what does it do?

Bayonetta and Vanquish have been remastered to 4K for PS4 Pro and Xbox One X. Despite promising 4K, the games don’t appear to run at that resolution as a report from Digital Foundry confirms it through a technical analysis of these ports. 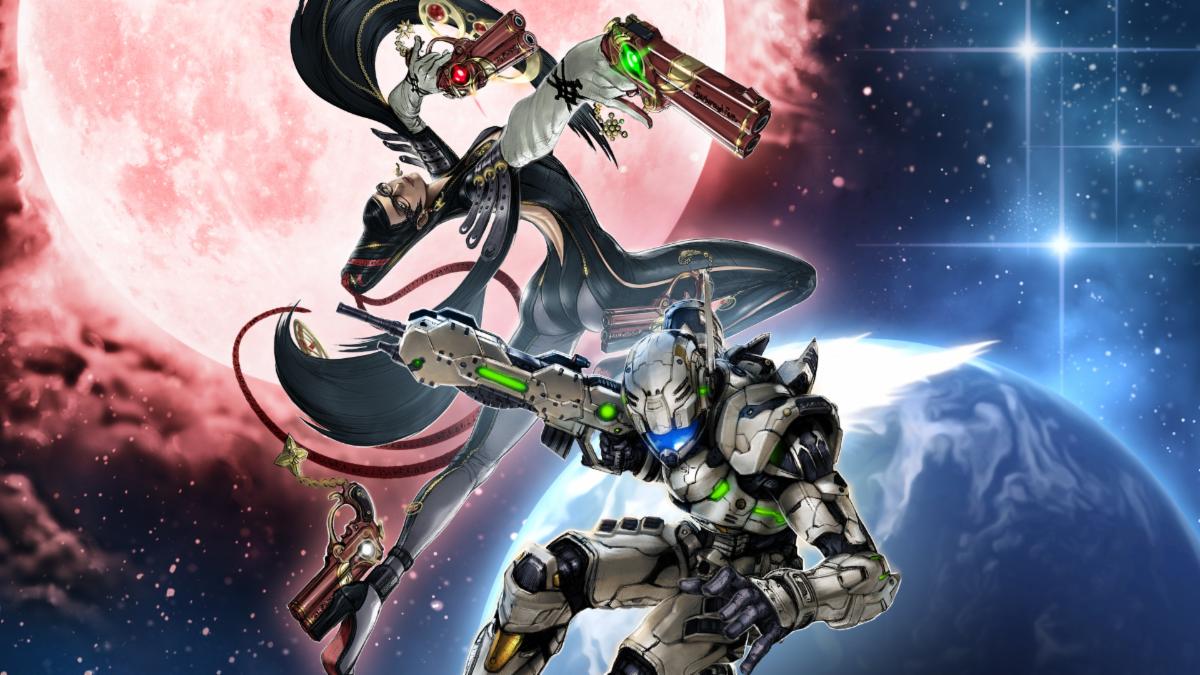 Today, a new patch was deployed by Sega that is quite small in size. It is just under 100 MB and appears to fix a bug in the game. This update doesn’t do anything to improve the resolution which is still not native 4K. It only fixes a bug that is related to the game not unlocking all the trophies.

The patch notes are simple and there doesn’t appear to be any hidden improvements or fixes. Normally, such updates are rare for late ports but in this case, there does appear to be a bug that has stopped progression for those who wanted to get every trophy in the game.

Bayonetta and Vanquish are available to play in a bundle offering 4K support and 60 FPS on PS4 Pro and Xbox One X. They are also playable on a regular PS4 and Xbox One but with the lack of higher resolution on them.