Bandai Namco has updated Code Vein today to version 1.50. This official update brings in a number of changes. Here’s what you need to know about it.

Code Vein is inspired by the Souls series, which is also published by Bandai Namco. It attempts to diversify the gameplay opportunities present in its competitors and focuses on an animated art style instead of the more realistic tone featured in the Dark Souls series.

Read More: PS5 Won’t Offer BC With PS1, PS2, and PS3; SSD Tech Could Be GameChanger

Code Vein update 1.50 patch notes mention several changes. There are not simple bug fixes but some features have been added. Players can now view past events or use a real-time mode with the Photo Mode. It allows them to capture pictures without stopping time in the game. 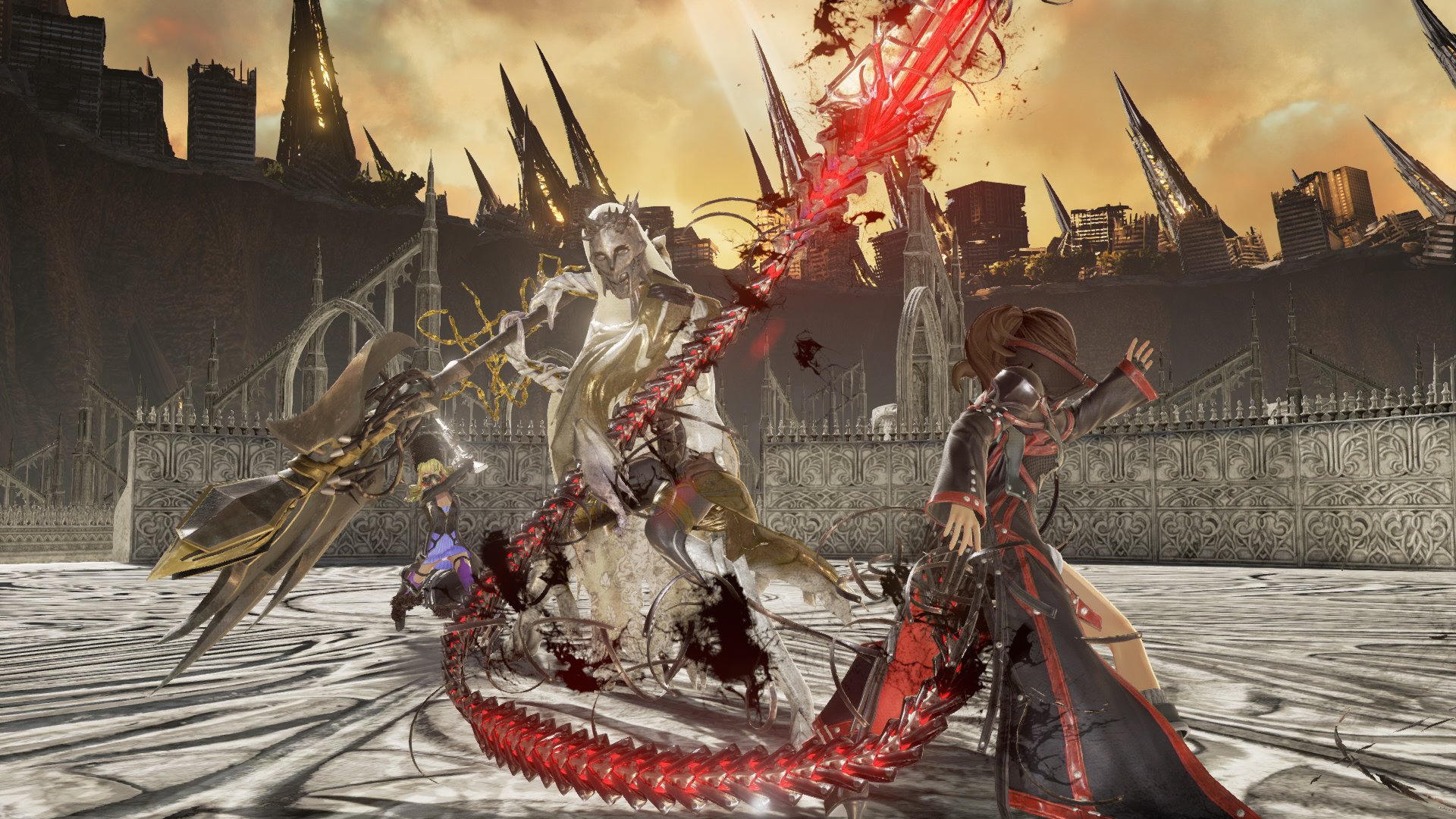 Code Vein is available to play now on PS4, Xbox One, and PC.

Tags:
Previous Article
Resident Evil 3 Remake Demo: Here’s How To Download It For PS4 and Xbox One
Next Article
Fortnite Update 2.63 Is Available Now, Get The Details Here