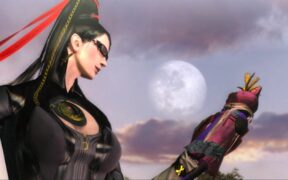 Today, Sega has released a new update for Bayonetta on PS4. This update doesn’t appear to solve the issue of the game’s resolution so what does it do? Bayonetta and Vanquish have been remastered to 4K for PS4 Pro and Xbox One X. Despite promising 4K, the games don’t appear to run at that resolution […] 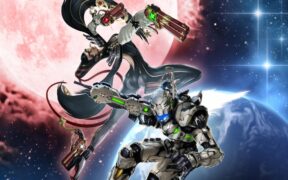 Bayonetta and Vanquish are getting remastered in 4K for the Xbox One. The official Microsoft store has listed a bundle for both games. Bayonetta was first released as a multiplatform game for PS3 and Xbox 360. It was later ported to the Nintendo Switch along with the second game that involved Nintendo as a publisher. […]