Bayonetta and Vanquish are getting remastered in 4K and 60 FPS for PS4 and Xbox One. Sega has announced a bundle of both games with a trailer.

Bayonetta and Vanquish 4K bundle were first leaked for the Xbox One. Vanquish is getting remastered to run at 60 FPS for the first time on consoles but the big improvement for Bayonetta is the jump to 4K resolution. Both games are considered one of the finest titles developed by Platinum Games under Sega.

Sega has announced the price and release date for this bundle. It will be available on February 18, 2020, for $39.99 and should launch at both retail and digital stores of these platforms. 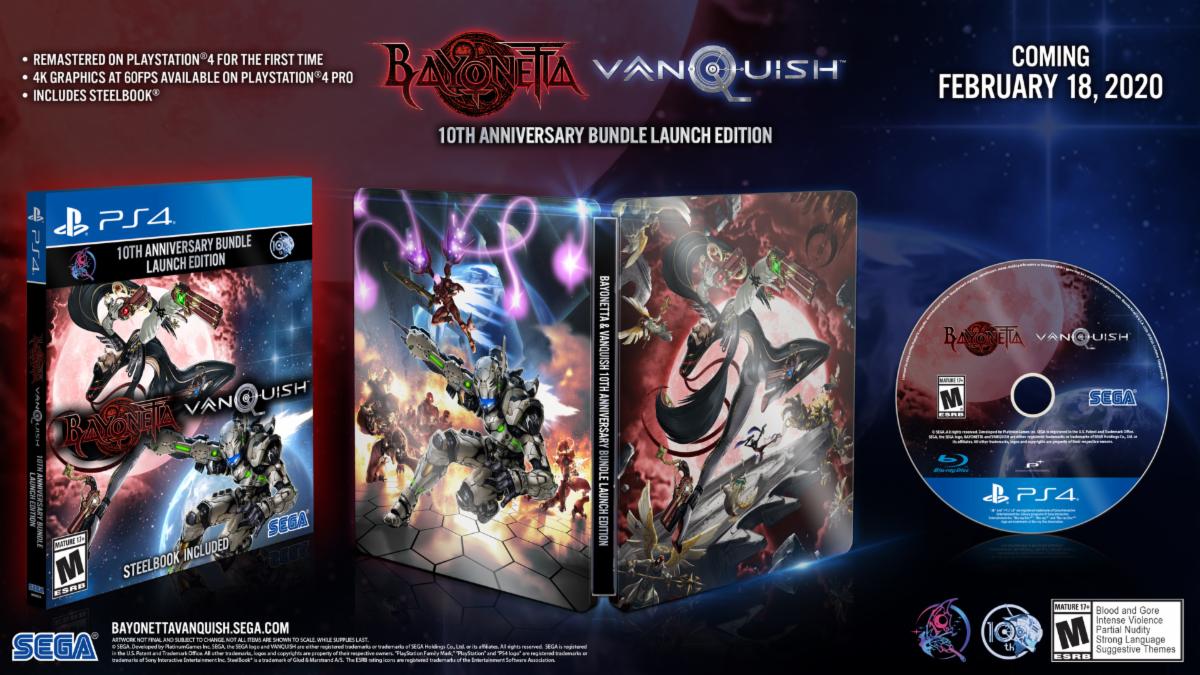 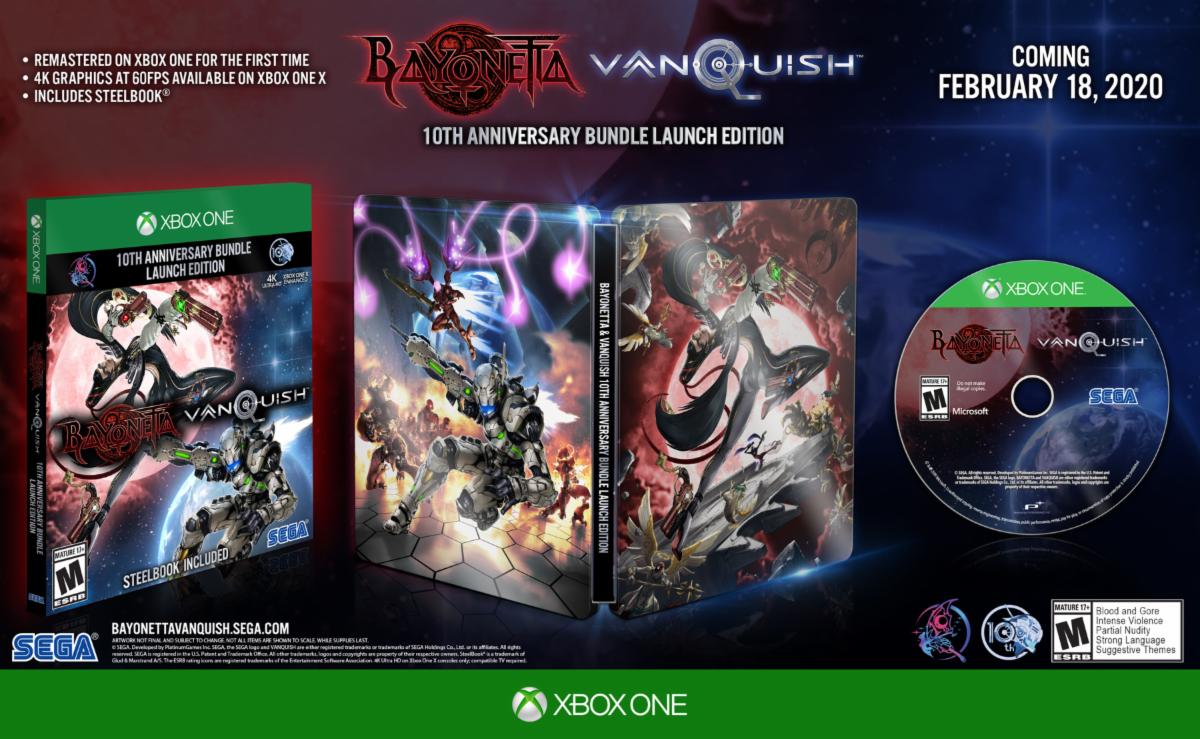 This bundle is being released to celebrate the 10th anniversary of both these games. All physical copies will come with “embossed SteelBook featuring brand-new key art for both Bayonetta and Vanquish. This art was created especially for the 10th anniversary by artist Dan Dussault, with supervision by Bayonetta director Hideki Kamiya, PlatinumGames, and SEGA.”

For users on PS4 who get this bundle digitally, they will be able to enjoy the following exclusive themes for their console.

You can grab both games on PS4 and Xbox One but the 4K resolution support is currently only confirmed for the PS4 Pro and Xbox One X.