Vanquish Is Getting 4K and 60 FPS Remaster For Xbox One

Vanquish is one of the forgotten gems of the last generation which was developed by Platinum Games. It is now getting a remaster for Xbox One.

Microsoft Store has listed Vanquish for the Xbox One and it doesn’t appear to be a backward-compatible game and instead, the store listing specially mentions that the game is now running at 4K and 60 FPS for the first time on the console.

It is possible that this is not a remaster but rather an enhanced console release for the Xbox One, as Microsoft has done the same with Red Dead Redemption 1 and other backward compatible Xbox One games. The separate store listing and the specific wording on the page does make this seem like a completely different game. 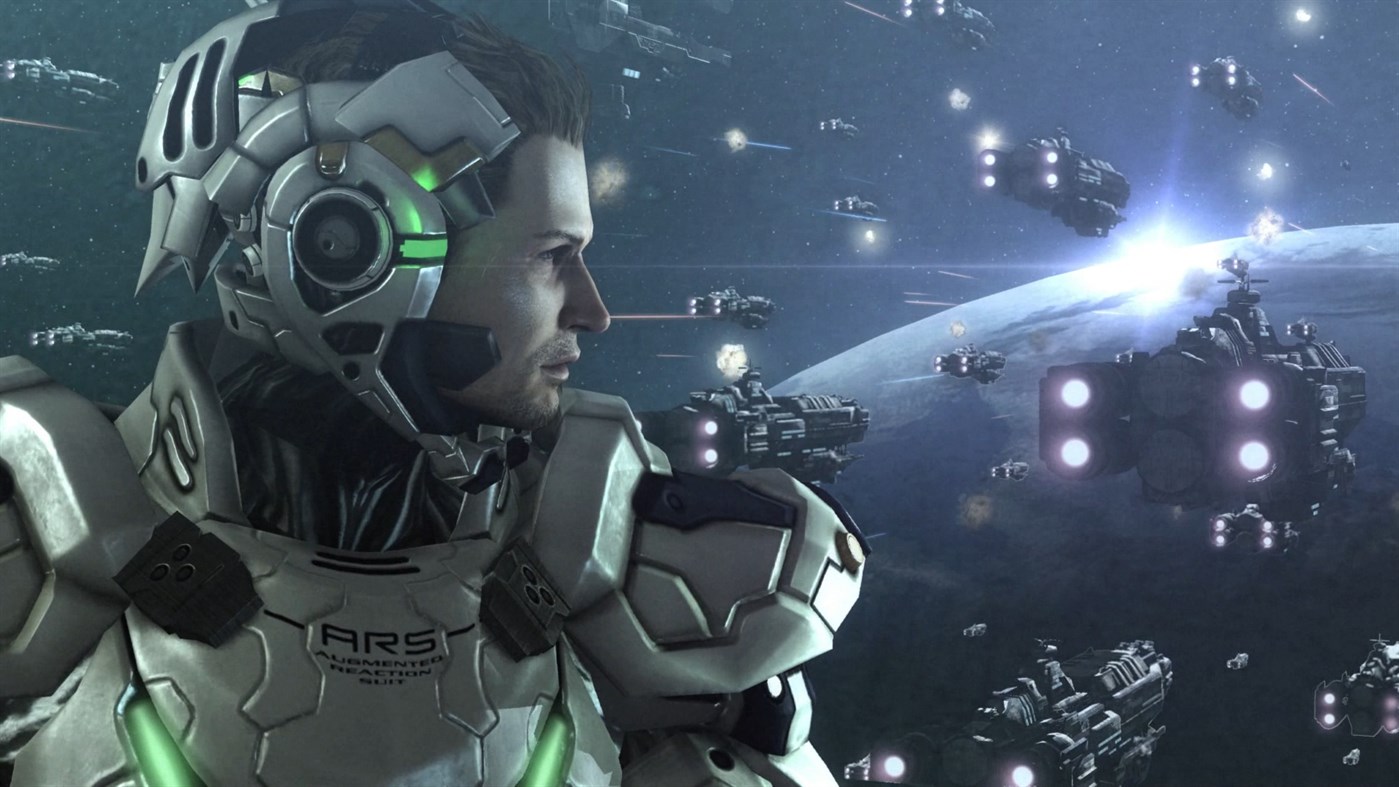 Vanquish is already playable at 4K and 60 FPS on PC. It had received an official port from Sega so it is possible that this Xbox One port is simply the PC version. The screenshots on the store page don’t show any visual improvements at all so this could be just the original Vanquish with the enhancements of improved resolution and frame rate from the PC version.

While Platinum Games has developed Vanquish, the IP is owned by Sega. They are the ones publishing the PC port and this new Xbox One port. It is currently only leaked for the Xbox One and there is no word on other platforms including PS4 and Nintendo Switch. Resident Evil 3 Remake had also leaked in a similar way earlier this week.