Xbox Game Pass has a bright future ahead with more than 40 games that were announced as coming to the service recently. Microsoft has now revealed what games are being added in December and more will be released later in the month including The Witcher 3.

While new games are constantly being added to the service every month, old ones are taken down as well. This has been the case for almost every month so December is no different here. 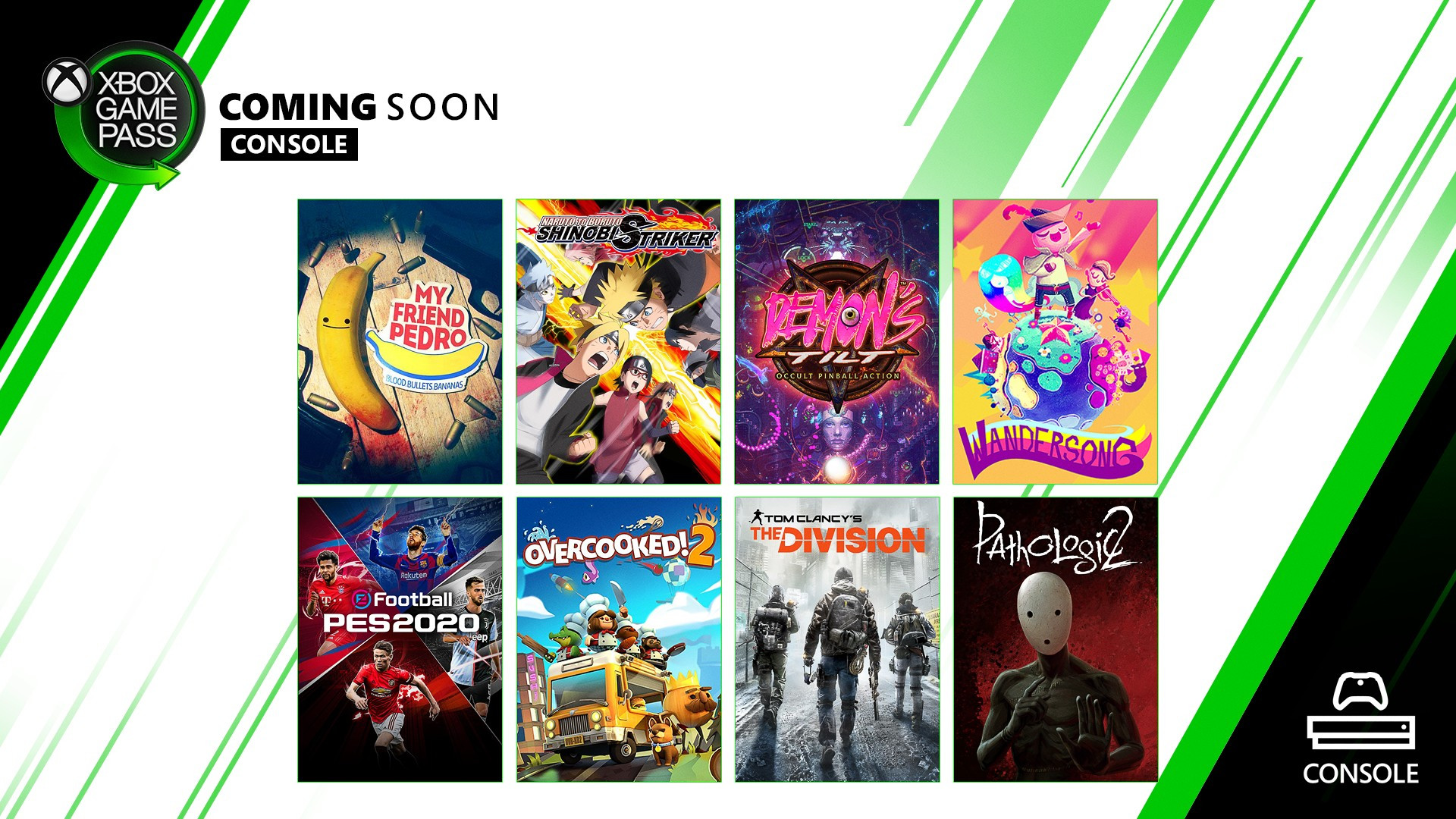 Here are the games that are confirmed to leave Xbox Game Pass at the end of December 2019.

All of these games will be removed on the same date which is December 13. Currently, it is not confirmed if any additional titles are being removed from the service later in the month. Microsoft also adds a considerable amount of new games to the subscription service every month.

Here are the Xbox Game Pass Quests that can be completed this month.

Xbox Game Pass is available for both PC and Xbox One and can be purchased in a bundle for both as well.