Microsoft always adds new games to Xbox Game Pass but some of them are also removed from the service. Here’s what is getting removed in November.

As we have covered earlier, more than 50 games will be added to the Xbox Game Pass in December 2019 and beyond. Microsoft has also confirmed the following first-party games that will be available on the service at launch.

This all sounds great, however, there are six games that are leaving the service at the end of November. If you have plans to play any one of them, now is the best time to do it before they are gone forever. 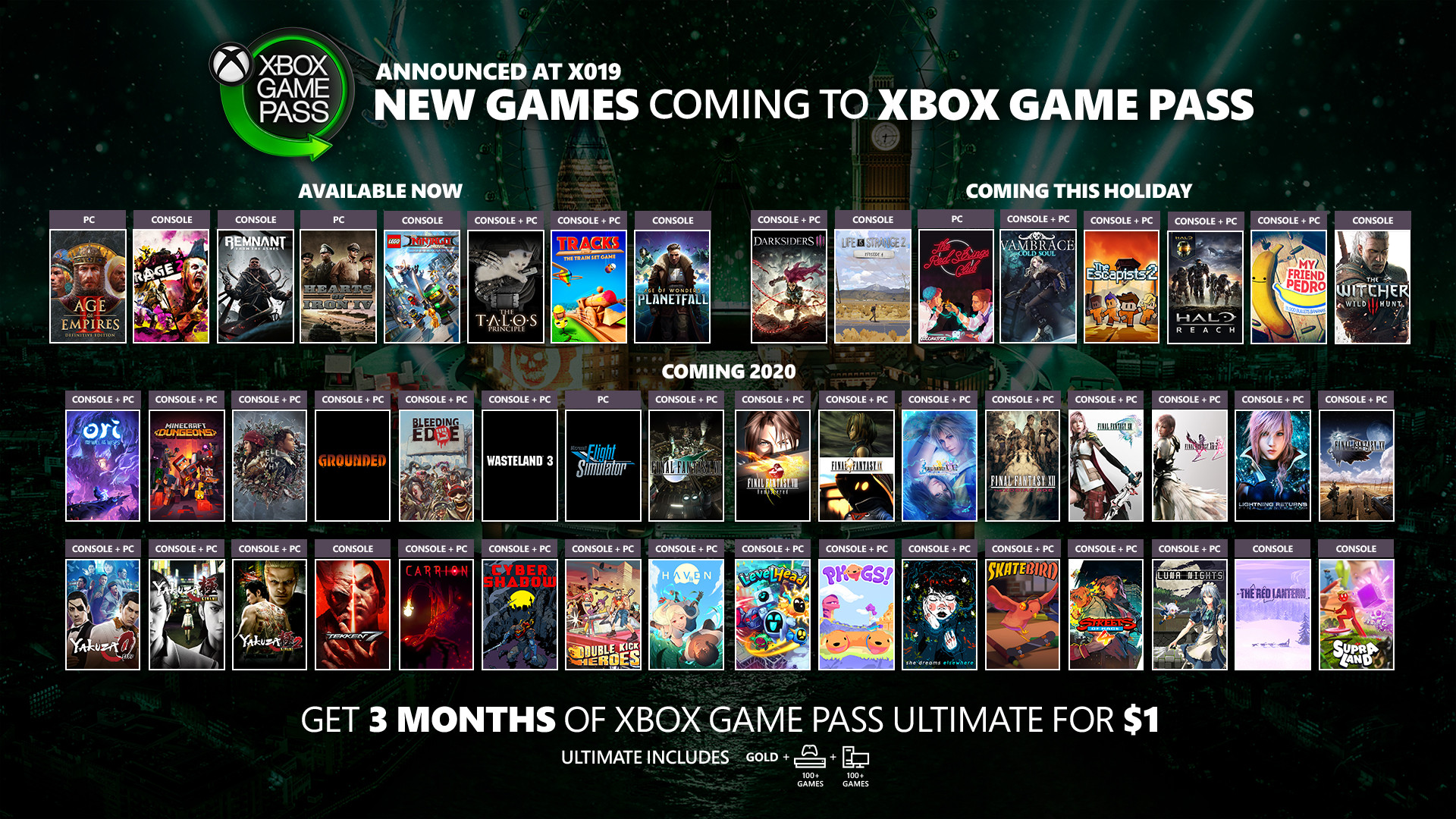 Microsoft is also releasing the Halo: The Master Chief Collection bundle for PC owners on Xbox Game Pass. It will include both Halo ODST and Halo Reach, which weren’t originally a part of the bundle. Halo Reach has been remastered in 4K visuals and should launch for PC and Xbox One on December 3.