Nintendo Switch has a functional PC emulator with Yuzu and it can apparently boot Pokémon Sword and Shield right when the game just launched.

Pokémon Sword and Shield are the first proper next-generation Pokémon games on the Nintendo Switch. While it took some time for Yuzu Switch Emulator to run Pokémon Let’s Go Pikachu and Eevee, the same is not the case for Sword and Shield.

Read More: Pokémon Sword and Shield: How To Get Gigantamax Pikachu and Eevee

According to a tweet that was shared by the developers working on Pokémon Sword and Shield, the game runs on Yuzu Switch Emulator. It just doesn’t seem to be fully playable even if it runs fine as seen in screenshots. At the moment, the developers are looking into fixing any problems with the emulation of the game on PC. 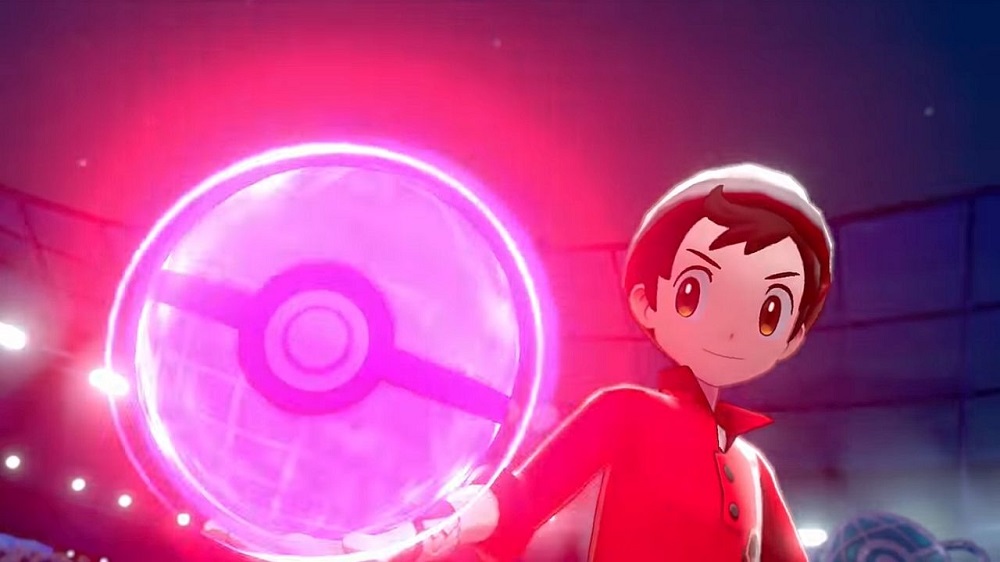 Yuzu is a Nintendo Switch Emulator for PC that can run the native Switch games with enhancements like a higher resolution and better performance. One of the games that have benefited from being emulated on PC is The Legend of Zelda: Link’s Awakening, which had some performance issues for the Nintendo Switch.

Read More: Sword and Shield Mystery Gifts and How To Get Gigantamax Meowth

While it will take some time to see Sword and Shield being playable from start to finish on a PC emulator, it is interesting to see that there wasn’t much effort needed to get the game to boot on the emulator. Usually, a new game can have trouble running and tweaks have to be made in order to run the game.

Previous Article
Pokémon Sword and Shield: How To Get Gigantamax Pikachu and Eevee
Next Article
Xbox Game Pass Lineup For December 2019 and Beyond Teased