Shenmue III review embargo date has been revealed and for some reason, the embargo for the game is set two days after its launch.

Shenmue III has taken a long time to get released and fans of the series are eagerly anticipating the launch of the game, which is set for November 19 on PC and PS4. The game has a rocky development cycle that led to multiple delays and has also faced some controversy with how the developers dealt with exclusivity for Epic Games Store despite the project originating as a Kickstarter.

Read More: Pokémon Sword and Shield EXP Farming: How To Easily Level Up

The launch date of Shenmue III is now all but confirmed and there is also a massive day one patch that is required as a download ahead of the launch of the game. As we get closer to its launch, fans might be wondering when will the review embargo end for a game that has been in development for a while. 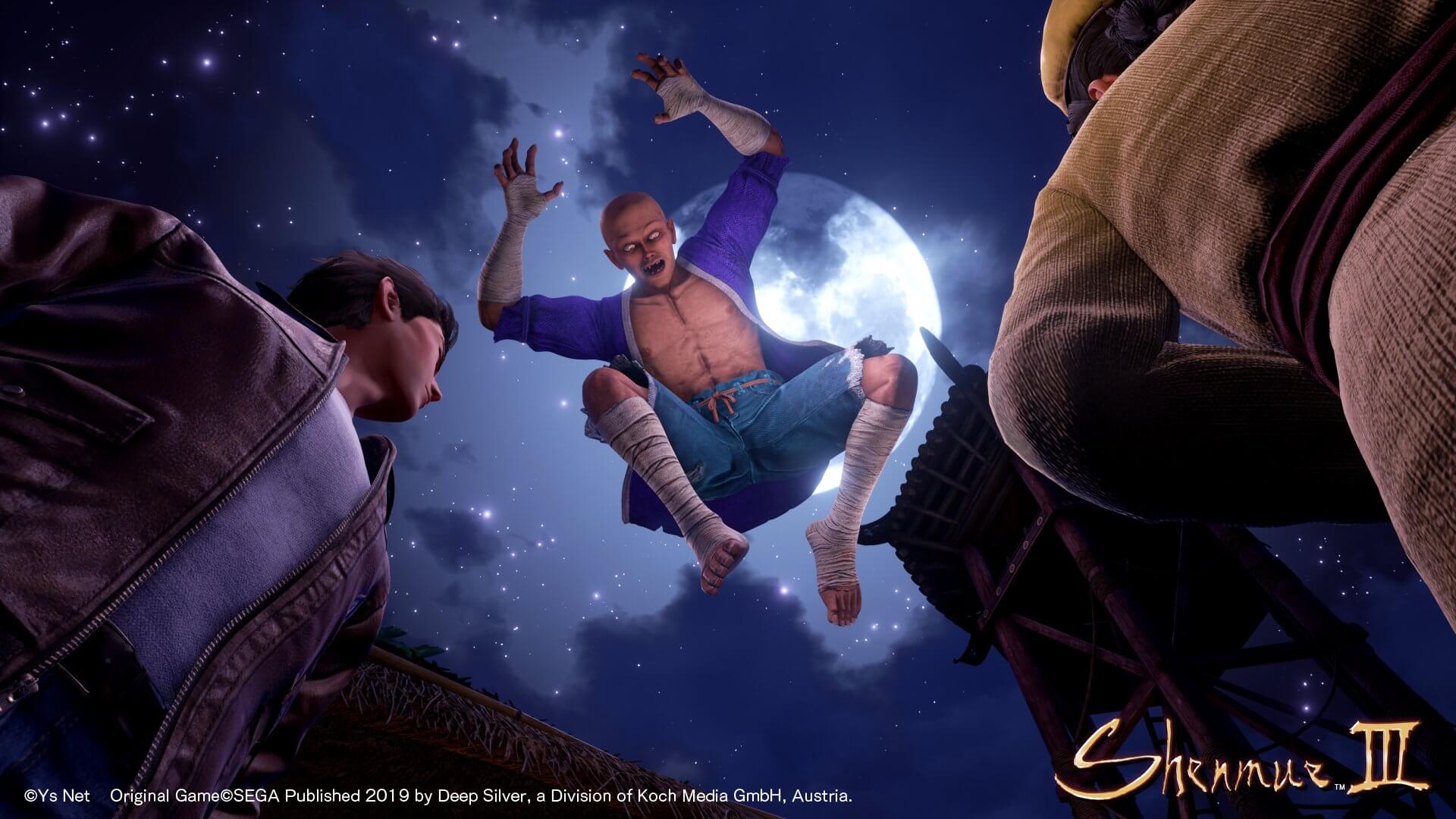 Read More: Pokémon Sword and Shield: How To Easily Capture a Legendary Pokémon

It remains to be seen if Shenmue 3 will be able to meet the years of expectations and anticipation that has been built up by its fans, or if it will be a failure. Not all Kickstarter projects have been a failure with some getting critical acclaim like Hollow Knight, Shovel Knight Bloodstained, and UnderTale. Whether Shenmue III is a failure or a success, it remains to be seen but the review embargo doesn’t spark much confidence in the product.

Shenmue III Bell Tower Puzzle and How To Find All Tokens