Shenmue 3 has gone gold according to a new report. This is the first time a confirmation regarding the game has arrived after it suffered multiple delays.

Shenmue 3 was one of the dream projects that was announced along with Final Fantasy VII Remake during Sony’s famous E3 2015 press conference. It was announced as a Kickstarter project that created a new funding record. It was originally set to launch in 2017 but it was delayed multiple times from there into 2019.

The game was also expected to arrive in August but it was further delayed from its announced date to November. It was also confirmed that it will now launch as an Epic Games Store exclusive removing Steam as a platform for one whole year. This has also created some controversy among the fans. 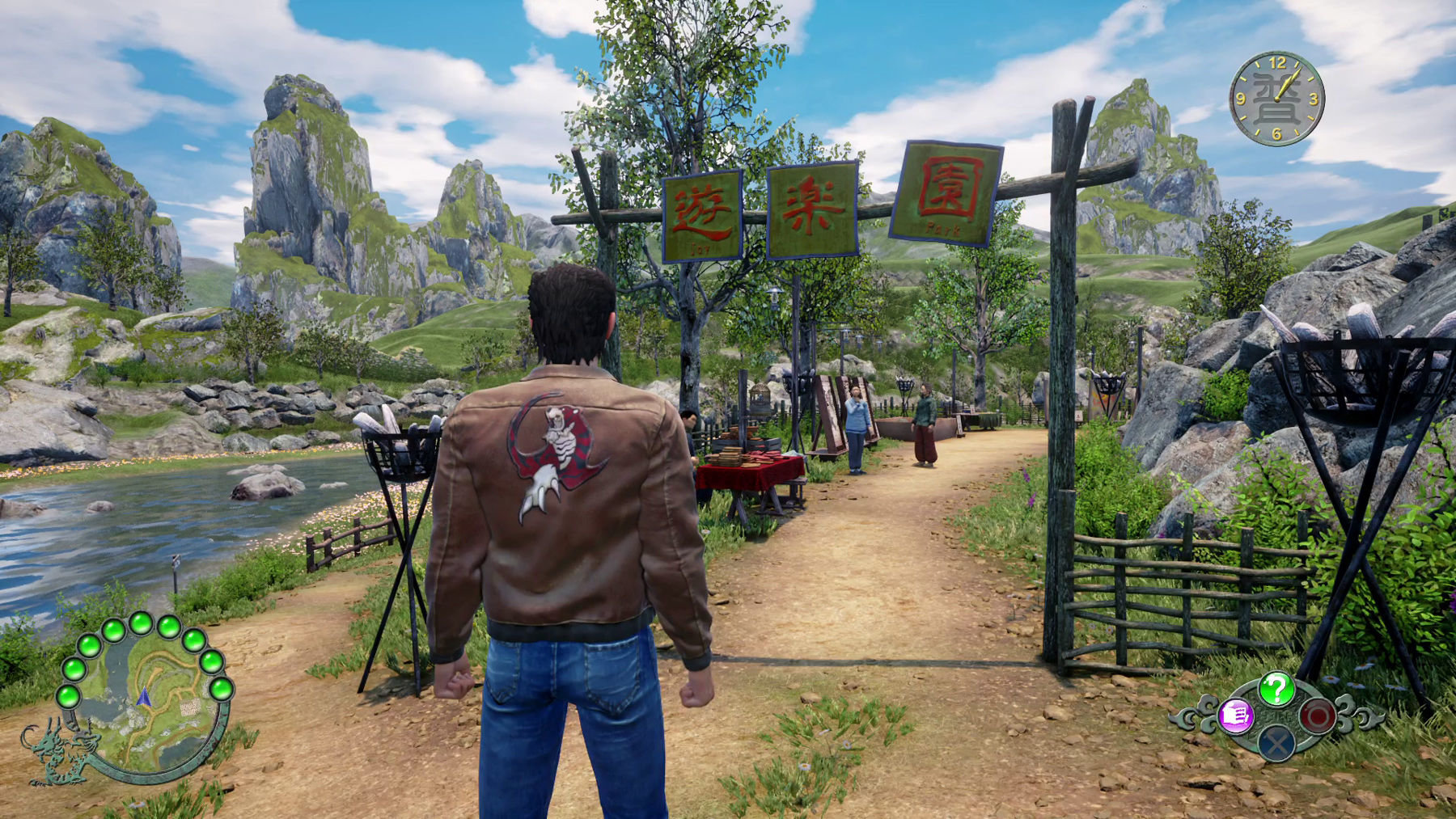 According to a post made on the Shenmue Dojo fansite, one of the users on the forums was able to get in touch with an official from the Ys Net community team and they confirmed to him that the game is now gold in development terms. This simply means that it should be now ready for launch without any additional delays.

Read More: PS5 Backward Compatibility For PS4 Is Not Completely Confirmed Yet

Of course, as the member later pointed out, this is by no means an official confirmation and it should be taken as such, which is why we are treating it as a report for now. It is possible that the game is now gold since it is launching next month, but the official Kickstarter page has to be updated with a statement celebrating this milestone before fans can start rejoicing this news.