Fortnite is getting a major chapter 2 update with the launch of season 11. Apple App Store has apparently leaked details on this new season.

The leak was discovered by fans and shared on social media like Twitter and Reddit. It shows a brand new map and also hints at new vehicles like boats. The name of the new update is clearly Fortnite Chapter 2 as seen on the App Store.

Read More: PS5 Backward Compatibility For PS4 Is Not Completely Confirmed Yet

Epic Games is gearing up for the end of Season 10 in Fortnite. They are planning a live event for this purpose and speculation is rampant right now on where they want to take the game next after the end of season 10. 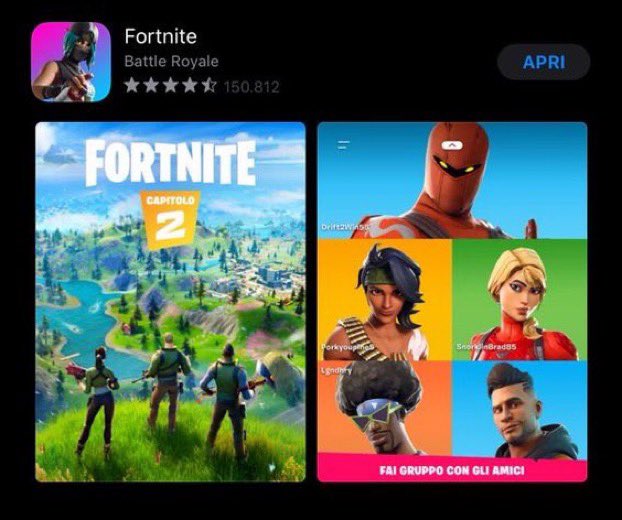 The live event that will conclude season 10 is scheduled for 11 AM PST/2 PM EST on Sunday. It is called ‘The End’ and seems to work in a different way than other live events as it will begin after Epic works on the servers and patches in new content.

Fortnite Battle Royale has been dealing with the same storyline for a while now and as the live activity is starting to drop, Epic Games had to look for new ways to bring back fans. They are planning to start a new storyline as per speculation after discovering references to it in the lore found in the game.

If you are still not interested in Fortnite, perhaps this new update might change your views. It is likely going to bring in a new map, add a new storyline and make other radical changes.

Tags:
Previous Article
Just Cause 4 Update 1.31: What’s New and What Are Patch Notes?
Next Article
Shenmue 3 Has Reportedly Gone Gold After Multiple Delays