Just Cause 4 has been updated to version 1.31 by Avalanche Studios. In addition to implementing some bug fixes, this patch adds new content and more.

Just Cause 4 users can now purchase the Sea Dogs Vehicle Pack which has been added as part of a new content update that was released today.

Gunpower Galleon (SS Borracho): Send your enemies to the bottom of the ocean with the fully working front and side canons. This Galleon is just as fast on land as it is on the high seas! 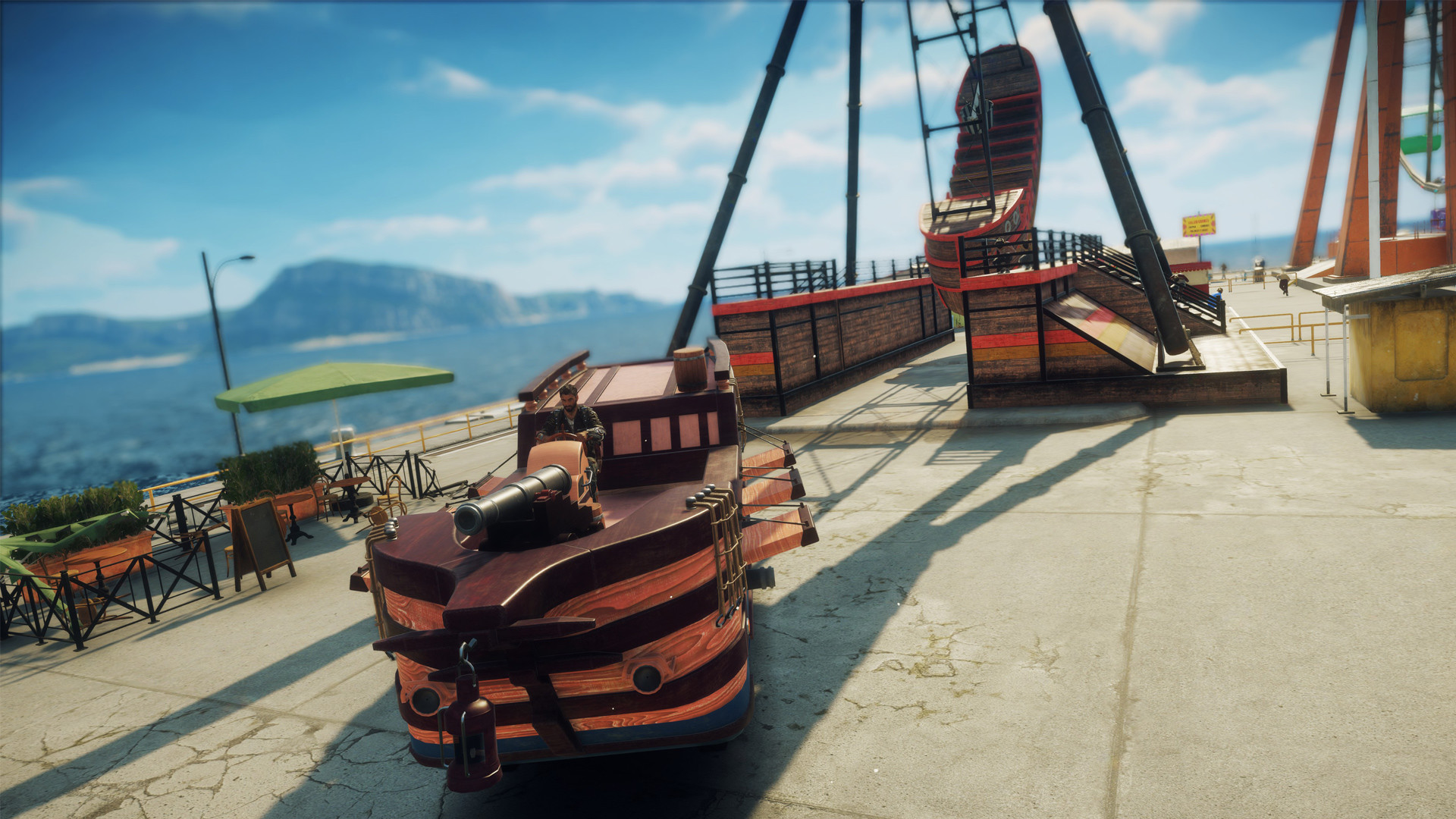 Armored Hovercraft (Hellbender): Built to withstand heavy fire, this behemoth of a vehicle can take on any military unit! The armored hovercraft comes fully loaded with a heavy canon and heat-seeking missiles!

This is not the only new thing that has been implemented with the new update. Avalanche Studios has updated Rico’s default outfit and implemented some bug fixes.

The game has now implemented new Blackmarket and Challenge features. One of the bugs that have been confirmed to be fixed with the patch is related to replenishment delivery. There are other unspecified bug fixes included in the update.

If you want to get the new vehicles, you can grab the Sea Dogs Vehicle Pack for $3.50. Avalanche Studios has also released a couple of Story DLC for Just Cause 4 which are a part of its Season Pass. The story DLC out now includes Los Demonios and Danger Rising, both of which can be bought individually or as a part of the season pass.