PS5 Backward Compatibility For PS4 Is Not Completely Confirmed Yet

Sony has shared an update on the backward compatibility support for PS5. They are suggesting to wait for more information before confirming it.

Sony has been working on various methods to ensure that there is PS4 backward compatibility support on PlayStation 5, however, it doesn’t mean that every PS4 game is guaranteed to work on PS5. This is why when they revealed the PS5 again with more information on the controller and launch window, they didn’t share any update on the backward compatibility.

After the reveal of the DualShock 5 controller and the release window of PS5, there was an official statement shared on the side that talked about the backward compatibility support as well. 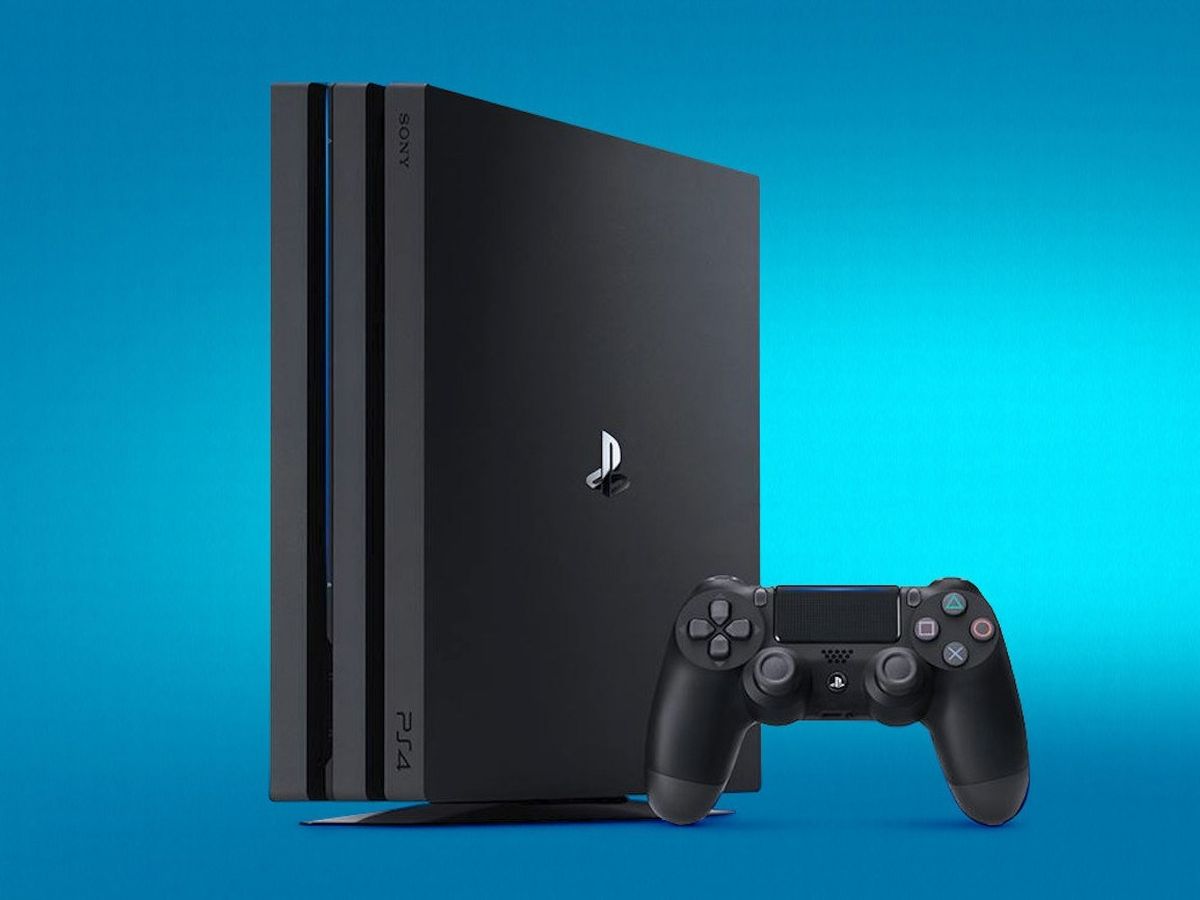 In the statement, which was given to Famitsu and translated by a user on Twitter, they suggest waiting for more information regarding backward compatibility support.

“Currently, the dev team is putting all power on verifying whether they can secure a complete compatibility. Please wait for more information, ” said the statement.

This leaves the door open for Sony to share the percentage of games that can be compatible and ready to run on the PS5. It won’t be possible that every game works from PlayStation 4 to PlayStation 5, but Sony is still working on the technology behind this support and wants to do further testing before giving out a definitive statement. So while PS5 will play PS4 games, it is not confirmed if all games will work or whether they will need to be patched to run on PS5.