Shenmue 3 backers who supported the game on Kickstarter and were hoping to get the Steam version after one year will have to rely on their luck.

Shenmue 3 began as a project through Kickstarter. The PC version was initially confirmed for Steam and then later became exclusive to Epic Games Store. Those who were hoping to get the game on Steam were furious that they weren’t given any choice in getting the game on their preferred platform. As a result, a refund was being offered by Ys Net in order to satisfy the backers’ demands.

Today, Ys Net has shared an update on Kickstarter where they have outlined the refund choice and detailed the Steam keys option. The Steam keys would have to be given after one year since this was the limit of the Epic Games Store exclusivity, however, even after this time, it is not confirmed if the keys will be given after all. 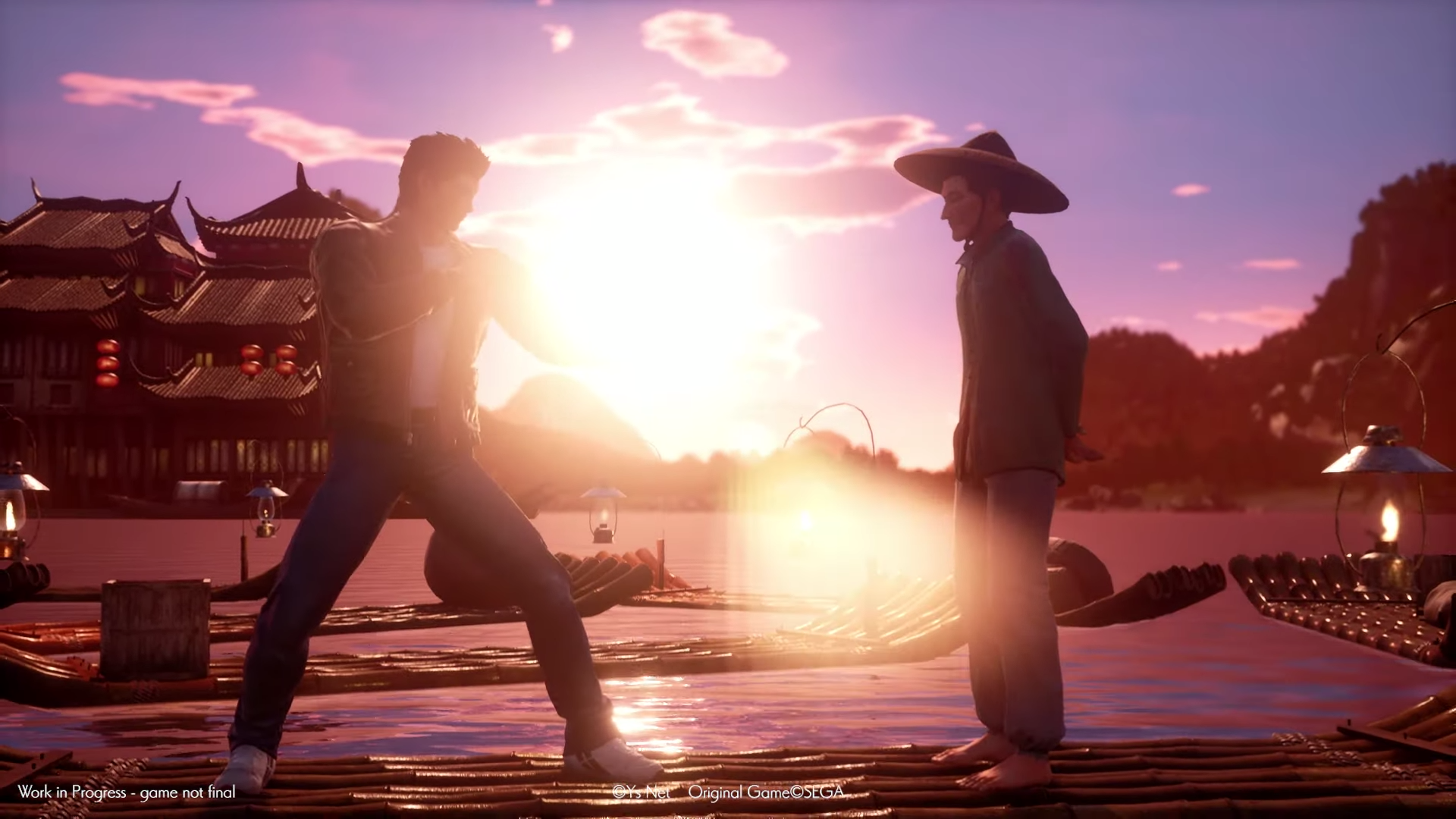 According to the update, Ys Net is still negotiating with Valve and depending on how they end up, the keys might not be offered.

“As negotiations with Valve are ongoing, we are not able to make a firm commitment at this point concerning the availability of the Steam keys, ” said the update.

“Requests for Steam keys will be accepted through the survey, however, there is the possibility that Steam keys will ultimately not be distributed depending on negotiations with Valve. An announcement will be posted in the updates with the outcome of the negotiations.”

The game was also delayed to November in order to ensure that fans will be able to get the true Shenmue experience. This sequel is releasing after two generations of being in the shadows so there is a lot of anticipation behind it. Shenmue 3 will launch on November 19, 2019, for PC and PS4.

Shenmue 3 Launch Trailer Looks Back at The Long Wait For a Sequel
Salal Awan November 13, 2019