Shenmue III is one of the Kickstarter games that was first announced at E3 2015 along with Final Fantasy VII Remake. It was first set to launch in August later this year but it has been delayed to November.

Ys Net has announced this delay for Shenmue III in an update on Kickstarter. In the current condition, they have stated that the game needs some refinements before they can release the game.

Shenmue III received its official release date earlier this year. It was supposed to launch on August 27, 2019, and even had an official box art giving us a final look at the artwork for the game. After the announcement today, it has been pushed back to November 19, 2019. 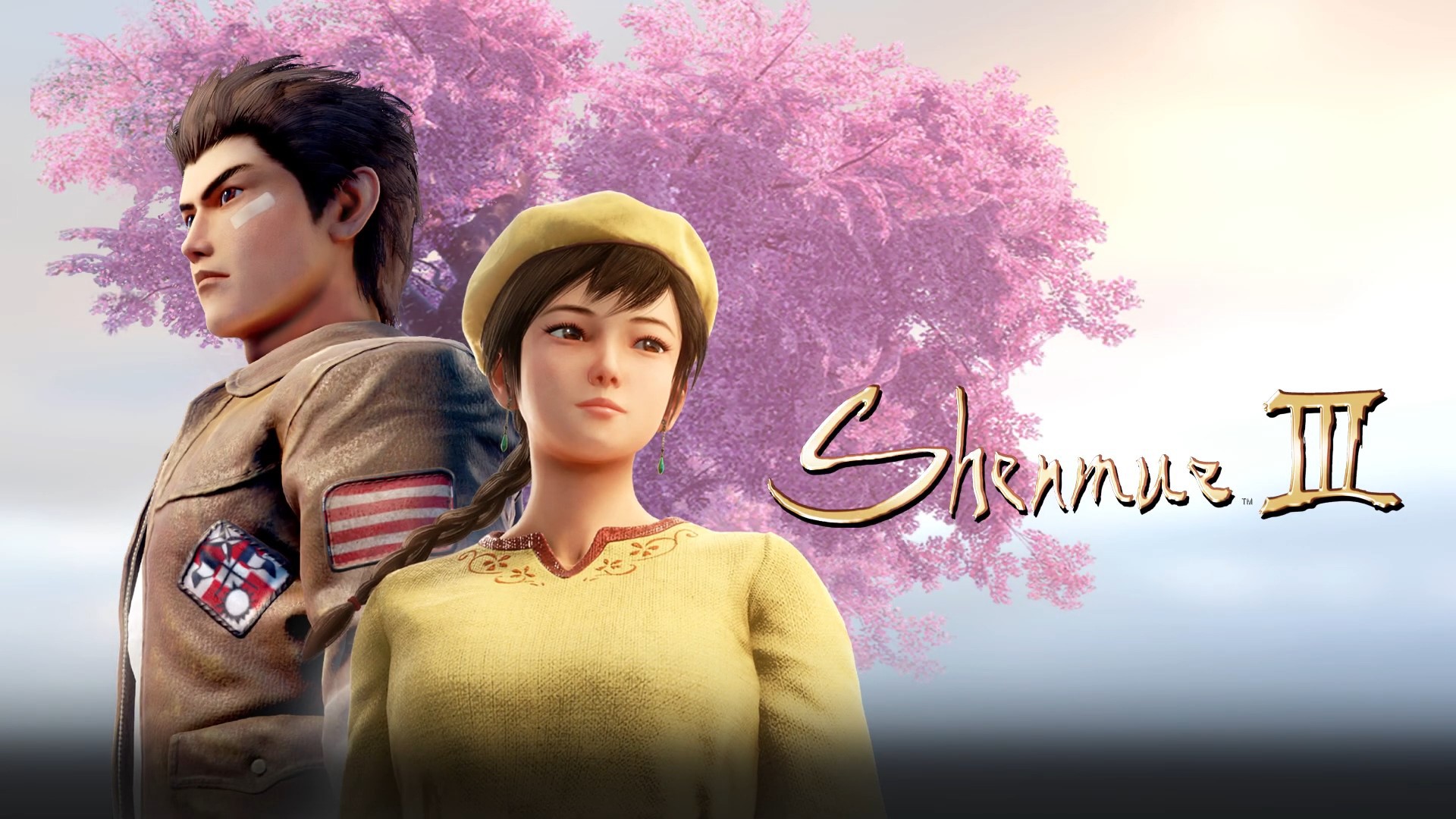 Here is an official comment shared by the developers regarding this delay on the Kickstarter page for this project.

Today, Yu Suzuki & Deep Silver would like to give a message concerning the release date.

Whilst almost ready, the game simply needs a little more refinement before being truly finished.

We feel that the extra time we have will help us deliver the true Shenmue experience players around the world deserve!

We thank you for your patience and understanding,

Shenmue III is being developed by the original series creator, Yu Suzuki. Deep Silver is publishing the game in collaboration with the developer Ys Net. It will use Unreal Engine 4 and launch on PC and PS4.

Yakuza 0 Rated by PEGI For Xbox One, Will Launch On Xbox Game Pass
Ali Haider January 10, 2020

Yakuza 0 Rated by PEGI For Xbox One, Will Launch On Xbox Game Pass