Microsoft has shared the list of games that will be added to the Xbox Game Pass lineup in December 2019. Here’s what is coming to the subscription service.

Microsoft adds new games to the Xbox Game Pass almost every month. They have now announced the new games that are coming to the subscription service for the month of December. 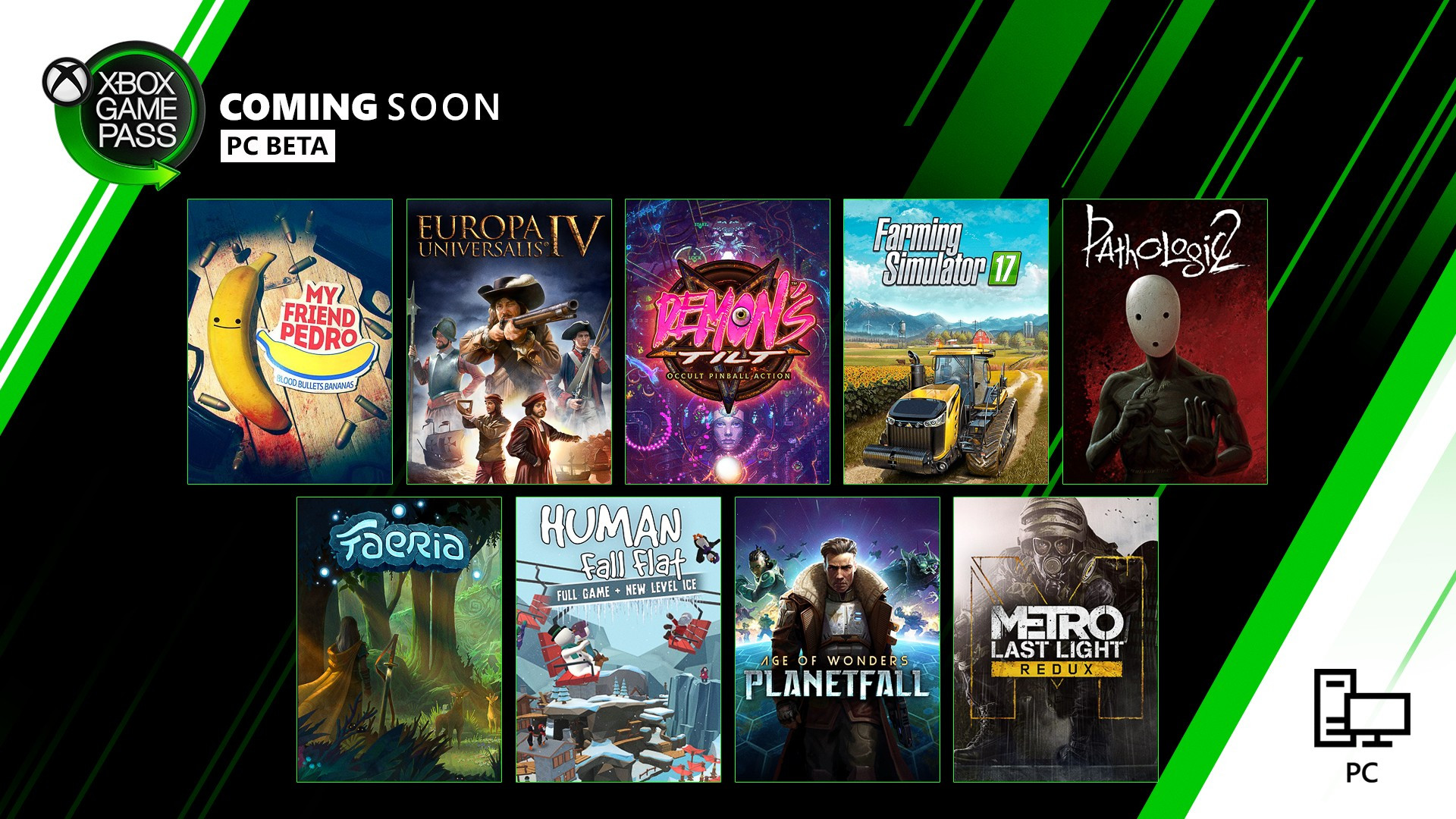 There are still some unannounced games that will be revealed at a later date. One of these is The Witcher 3 while more games are planned to drop on the service in Holiday 2019 and leading into 2020.

All of these games are confirmed to launch for the Xbox One. Microsoft has a separate list ready for the PC version of Game Pass.

There are games that are leaving the Xbox Game Pass service in December. They are quite a few and the new additions easily outweigh them.