Microsoft is adding many blockbuster games for Xbox Game Pass in this Holiday and leading into 2020. Here’s when The Witcher 3 is coming to Xbox Game Pass.

Microsoft had announced more than 40 games that would be coming to Xbox Game Pass starting with Holiday 2019 leading into 2020. The full list of games includes many blockbusters and even brand new releases like the Yakuza series.

Read More: The Last of Us Part 2 Gets Some Lovely New Concept Art

One of the games that were confirmed for the subscription server this year was The Witcher 3. It appears that the release date of The Witcher 3 for Xbox Game Pass has now leaked through the official app. 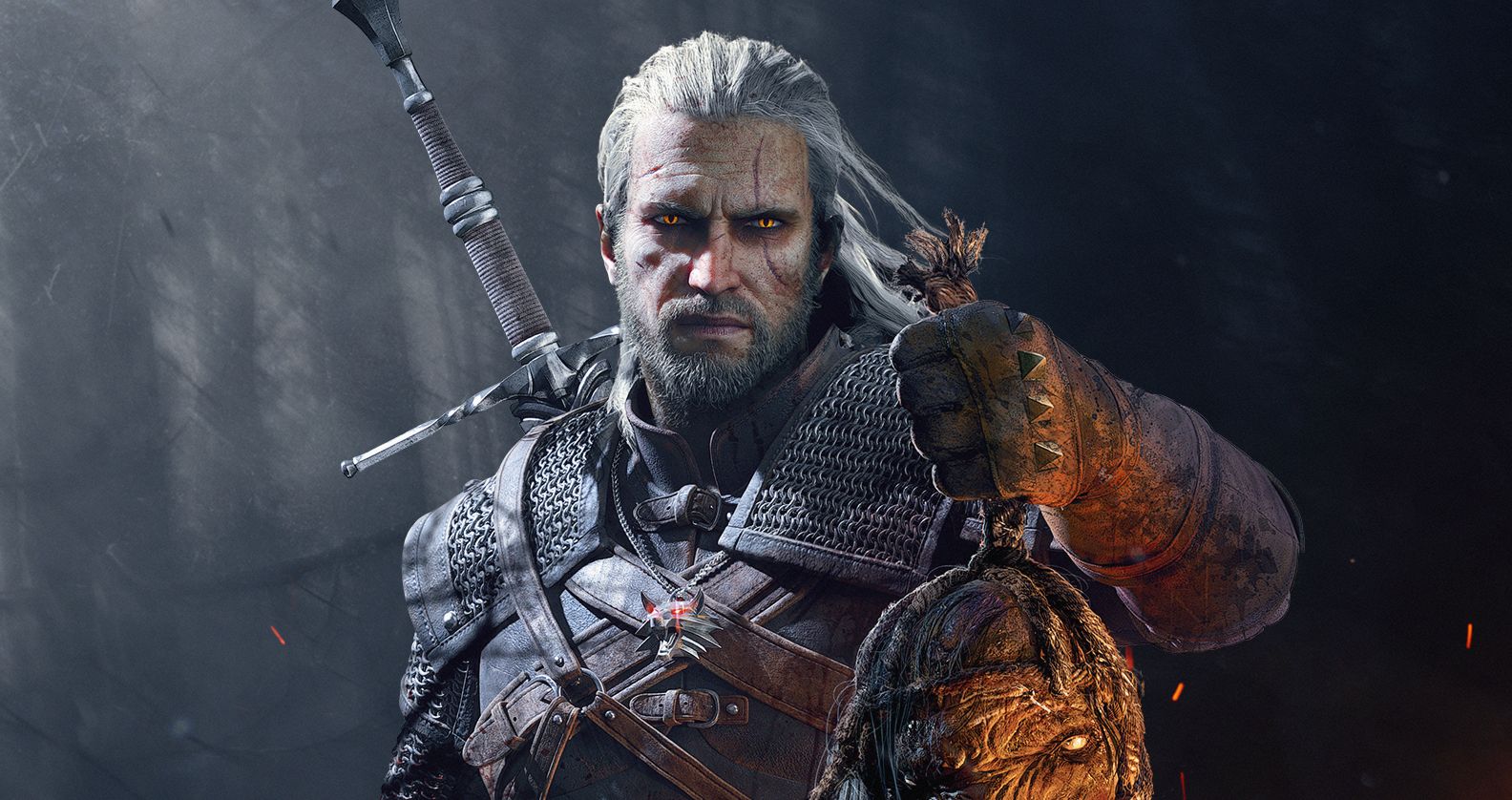 As spotted on reddit, CD Projekt Red’s masterpiece will make its way to the Xbox One on December 19, or just a day before the Netflix series makes its debut.

Read More: Half-Life Alyx Is a Prequel Set Between Half-Life 1 and 2

If you haven’t played the game yet, then this is not a bad time to get it for free. The Witcher 3 also has two great post-launch story expansions that are a part of the complete edition or the season pass. If you want to play them, you can grab the season pass for $10 in the current Black Friday sale.

The Witcher 3 is one of the best selling games for CD Projekt Red. It has just launched for the Nintendo Switch as well. The game has sold north of 20 million copies as per the last sales update by CD Projekt Red.

Tags:
Previous Article
Pokémon Sword and Shield: How To Use Gigantamax Pokémon Exploit
Next Article
CDPR Talks About Monetization For Cyberpunk 2077 MP, Want To Have “Value” For Money