Half-Life series is making its return on PC with Half-Life Alyx, which is a prequel. Here’s the debut trailer for this game that is exclusive to PC.

Half-Life has been long dormant despite being one of the most requested games by fans. After Shenmue III and Final Fantasy VII Remake made a debut to heavy fanfare and nostalgia, it was only time for Valve to capitalize on their most critically acclaimed IP with Half-Life. They are bringing the series back with a prequel that is entirely playable in VR and stars Alyx.

Read More: Pokémon Sword and Shield Special Evolutions and How To Complete Them

Half-Life Alxy is currently up for pre-order on Steam. The game has a launch price of $19.99 with 10% percent that brings it down to $17.99. Valve is the publisher of the game with reports suggesting the Firewatch developer Campo Santo, who was acquired by Valve, is also working on this brand new prequel set in the Half-Life universe.

Read More: Pokémon Sword and Shield Fossils and Where To Find All of Them 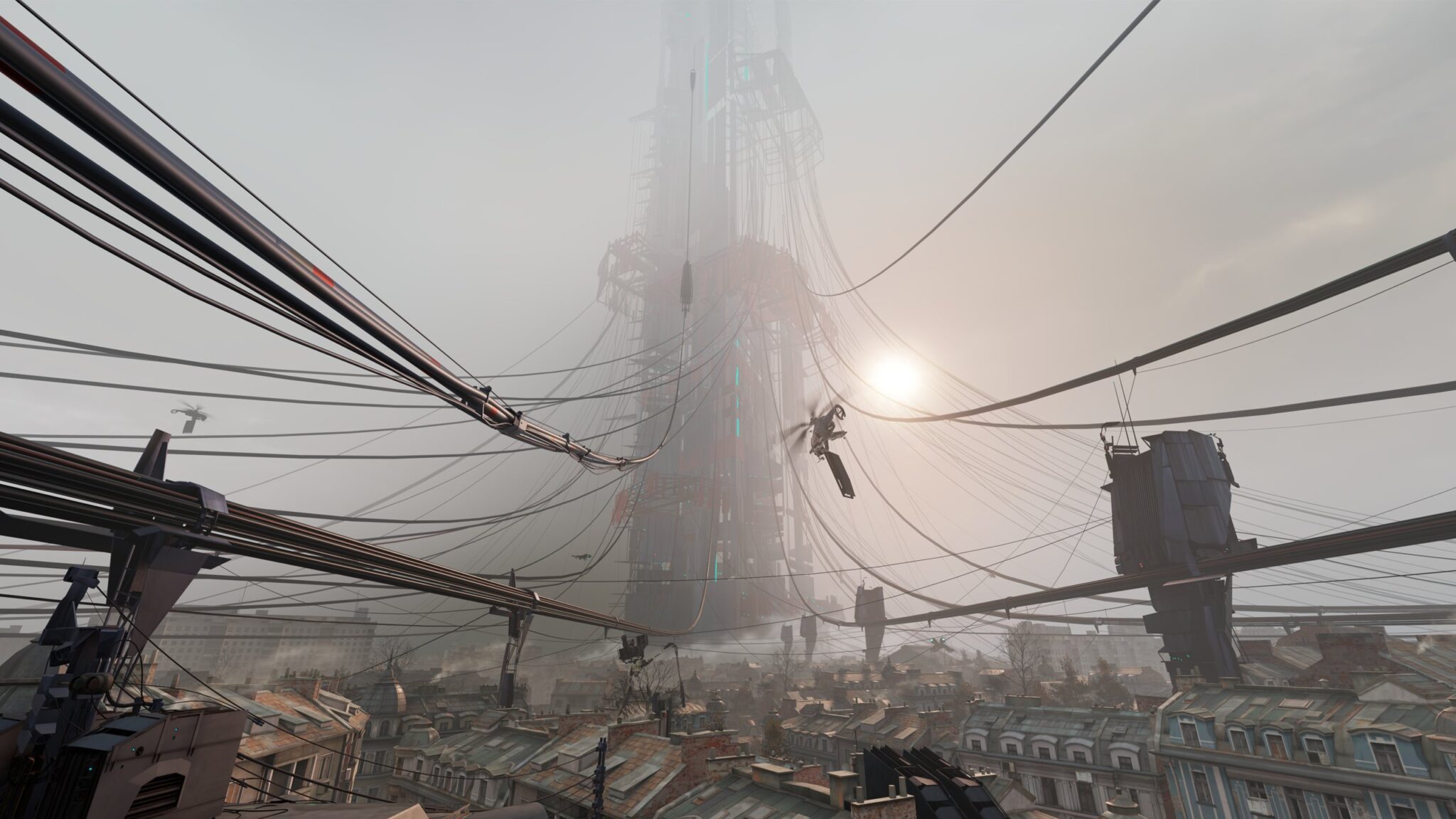 The game will be available for free to customers who have purchased Valve Index Software in 2019. There will be some extra content as well.

Previous Article
Netflix December 2019: All TV Shows and Movies Coming To Netflix
Next Article
The Last of Us Part 2 Gets Some Lovely New Concept Art