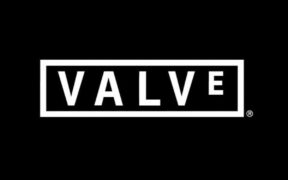 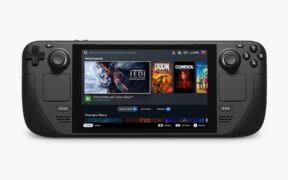 Valve has delayed the launch of Steam Deck and pushed it back 2 months into 2022. They have cited supply chain issues for this delay. Steam Deck has been incredibly popular since it was made available to pre-order and it was back-ordered for months due to the high demand. The system was expected to arrive […] 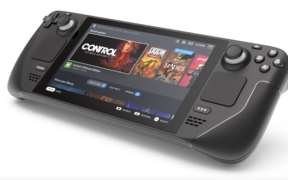 Valve has announced Steam Deck, a brand new portable PC hardware that works like a Nintendo Switch. It will retail starting at $399.99. Steam Deck was first found through a listing on Steam Database earlier this year. This won’t be the first time Valve will test out the waters by selling their propriety hardware, as […] 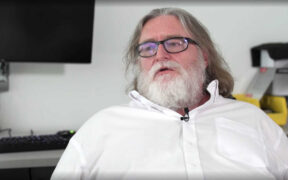 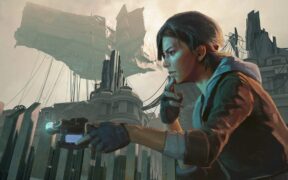 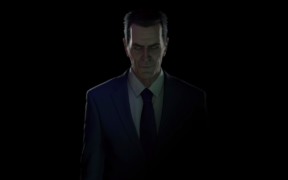 Half-Life series is making its return on PC with Half-Life Alyx, which is a prequel. Here’s the debut trailer for this game that is exclusive to PC. Half-Life has been long dormant despite being one of the most requested games by fans. After Shenmue III and Final Fantasy VII Remake made a debut to heavy […] 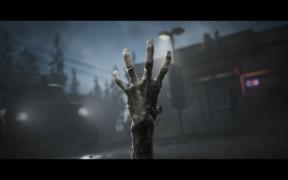 Left 4 Dead fans were left in doubt over the appearance of a mysterious teaser for Left 4 Dead 3 that seemed to tease a new game in the series. The truth behind this teaser has finally been revealed and it is not good news at all. Left 4 Dead was once the pinnacle of […] 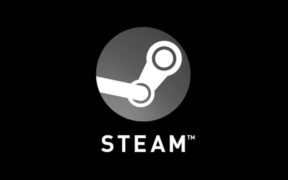