Nintendo Switch Online also offers a free games lineup that is a part of the subscription service. The upcoming free NES games that will be added to the service in May have been revealed by Nintendo through the official website.

The following games were listed as the new additions to the Nintendo Switch NES Online library.

Nintendo typically drops this announcement along with a trailer showcasing the new games. This time around, the announcement was delayed a little but the website was updated on time. As a result, we can already see which games are available to play now on the NES Online service.

You will need a valid Nintendo Switch Online subscription in order to play these games. Currently, the full list of games can be accessed on the official Nintendo website and after the new additions, the total number of free NES Online games stands at more than 40, which is quite good for a subscription service. 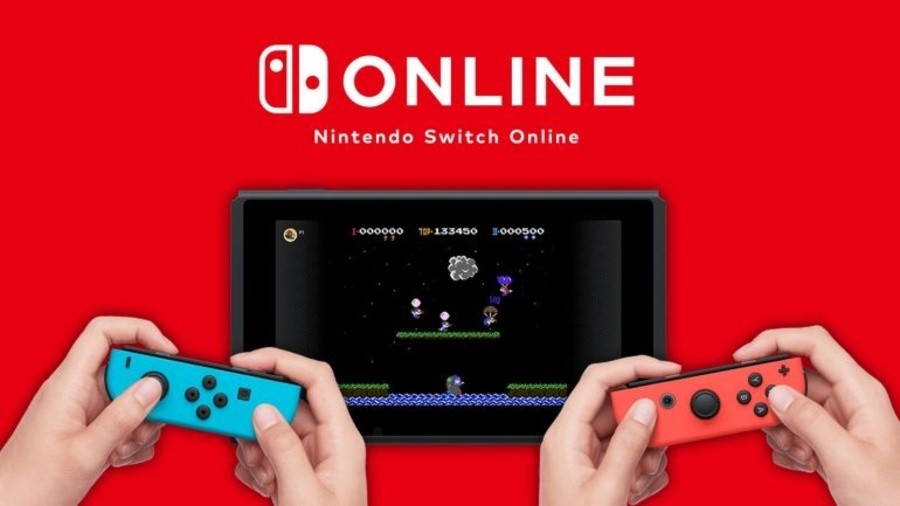 Nintendo will continue to add new games every month, but they haven’t announced any plans to expand this service to other platforms. SNES was one of the platforms that were datamined but judging from the recent updates, it might not be arriving anytime soon, or perhaps not at all.