Hello Games has updated No Man’s Sky to version 2.27 today for PS4 and Xbox One. Here’s what you need to know about this update.

No Man’s Sky has continued to evolve every year. New content updates have added a lot of new additions to the game from multiplayer to new story missions. It has made the game evolve significantly since launching back in 2016 for PC and PS4. It was later ported to the Xbox One as well. The latest one is titled Beyond.

Despite launching almost four years ago, Hello Games is still releasing new content updates and patches for the game. These updates are still evolving the core of the game making it a completely different experience from its launch. 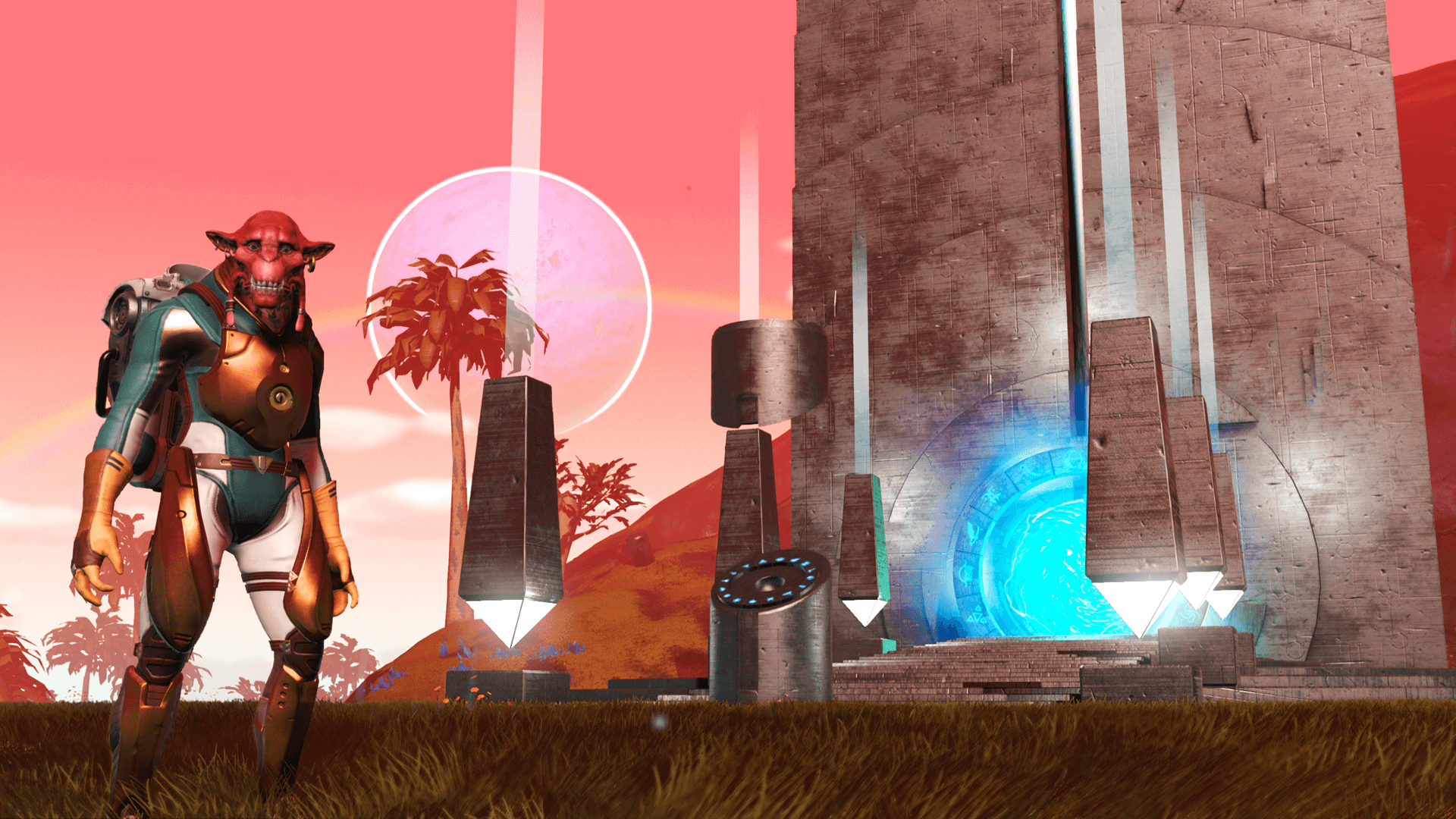 The new update for No Man’s Sky has released for PS4, PC and Xbox One. It seems to coincide with the PC experimental branch update. This update doesn’t seem to add much to the game size and it is a minor download.

No Man’s Sky update 2.27 patch notes are currently limited and there might be more fixes included in this update. From what we know, some of the hotfixes relate to a potential softlock during a weekend event mission, small visual issues, and so on.

No Man’s Sky is available for PS4, PC, and Xbox One. It launched as an indie game from developer Hello Games, who had previously worked on Joe Danger. It has continued to do well and released on an additional platform with Xbox One after launching first for PC and PS4.

Previous Article
Nioh 2 Will Offer Plenty of Blood and Gore As Detailed In ESRB Rating
Next Article
Nintendo Switch Has Sold 12 Million In Japan, 4x The LTD Sales of Wii U