Death Stranding is getting a brand new art book that reveals some of the unseen concepts from the game including new enemies and vehicles.

Amazon has The Art of Death Stranding available for pre-order and it will officially launch on February 11. Ahead of the release of the artbook, some of the concept artwork has been posted online courtesy of reddit user Belakor110.

The user so far has shared two different collections of artwork. The first one shows new types of BTs that didn’t make it to the game. These can be seen in the gallery below.

The second one had interesting concepts for new vehicles. There is a concept artwork showing an early design for Higgs. New weapons like a grenade that can be used to trigger holograms.

These concepts give an idea of the direction the game was heading for in general. Death Stranding was developed and released within a very short time frame. It was also developed by a brand new studio that was headed by Hideo Kojima after leaving Konami in 2015.

Hideo Kojima launched his own game studio, Kojima Productions, and collaborated with Sony to work on Death Stranding which was a brand new IP. The game was released exclusively for PS4 last year in November and will also launch on PC in Summer 2020. It was published by Sony Interactive Entertainment on PS4 and will be published by 505 Games for PC. 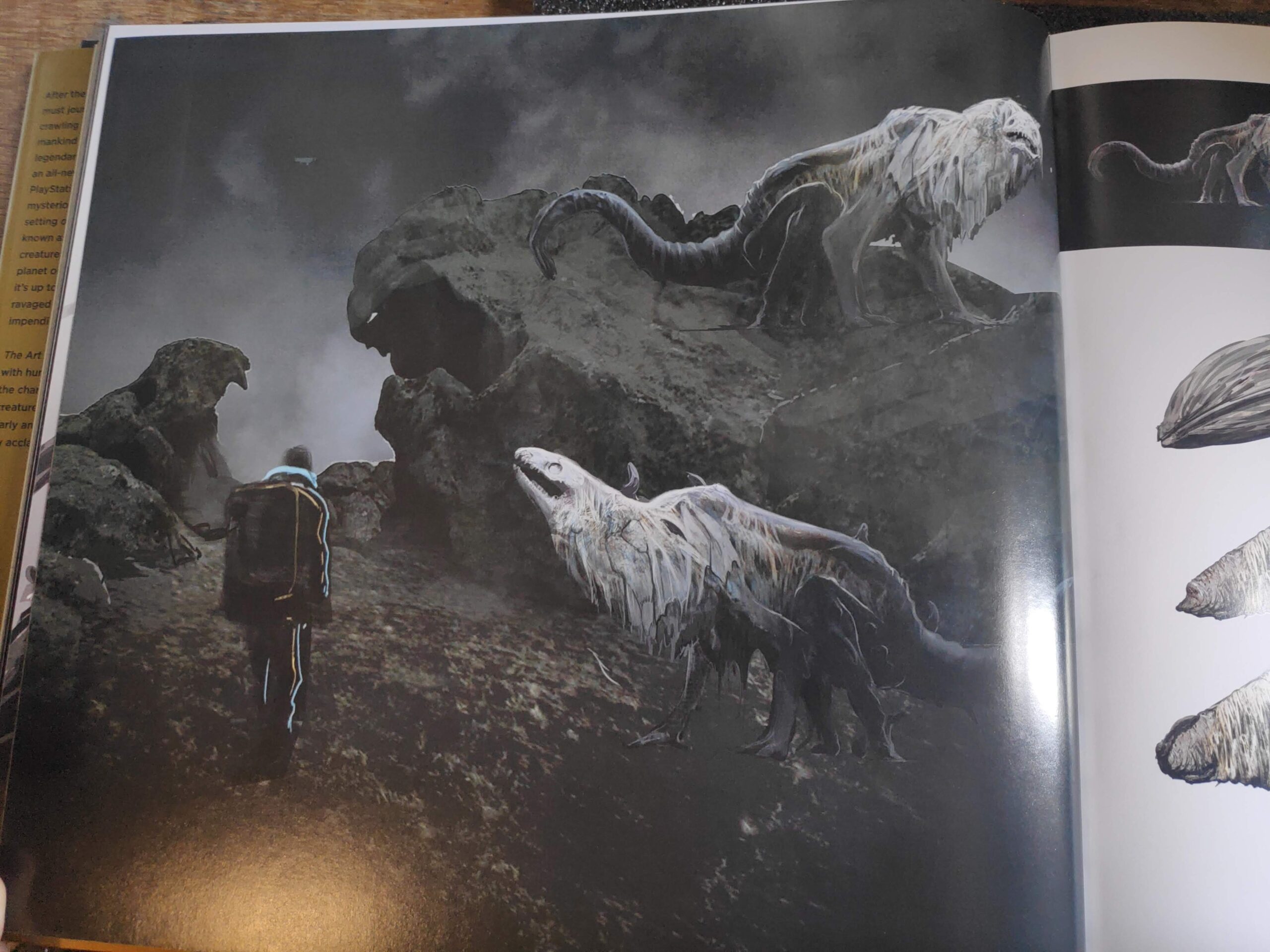 It uses the Decime game engine which was developed by Guerrilla Games and used for Horizon Zero Dawn. There are rumors that Horizon Zero Dawn will also launch on PC later this year making it the second game after Death Stranding to release on PC with the Decima engine.