No Man’s Sky has been updated to version 2.40 today by Hello Games. This patch is rather large in size. Here’s what you need to know about it.

Hello Games has kept it mostly silent for any upcoming updates for No Man’s Sky so fans were surprised to notice a new patch has been downloading today for the game. The download size of this update is more than 11 GB which makes it a massive patch. Since there are no patch notes available, it has led to some fans speculating what could be included in this update.

Read More: Final Fantasy VII Remake Trophy Guide: How To Get All Trophies or Achievements

Hello Games has continued to update No Man’s Sky on PC with an experimental branch, however, even this last experimental branch update happened at the end of March. The lack of updates since then has only increased the curiosity of fans. 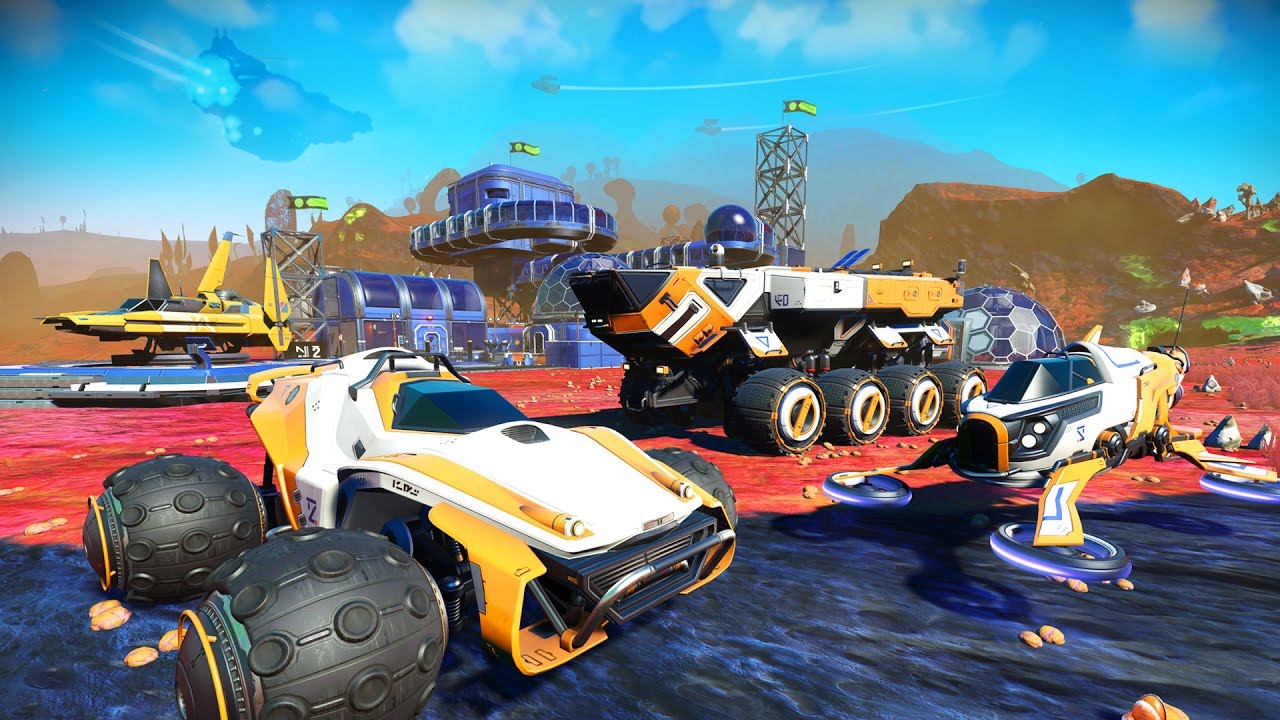 Update: Apparently this patch has added Exo Mech to the game. You can see it in action in the leaked trailer.

Update 2: The official patch notes are available now and can be viewed from here.

The following patch notes are for the experimental branch of the update and there is a lack of detailed official patch notes for now. What we do know is that this update fixes a number of bugs and it is roughly 11 GB in size, which is almost the size of the entirety of No Man’s Sky updates.

We are still waiting for Hello Games to share details on what is included in this update but until then, please let us know what has changed with this patch in the comments below.