Final Fantasy VII Remake is out on April 10. It is a lengthy RPG that offers a lot of story and side-content. Here’s how long it will take to beat the game.

When Final Fantasy VII Remake was announced as a multi-part project, it was met with some skepticism over the length of the game itself. While Square Enix assured fans that each part will play as a full-length game and examples were given of the Final Fantasy XIII series, this didn’t confirm the game length.

Read More: The Last of Us Part 2 Dev Are Looking Into Options To Release The Game As Soon As Possible

On average, Final Fantasy XIII can take more than 40 hours with the sequels taking under 40 hours to complete. This is the perfect length for an RPG and it is something that was also the aim for the developers of the remake. 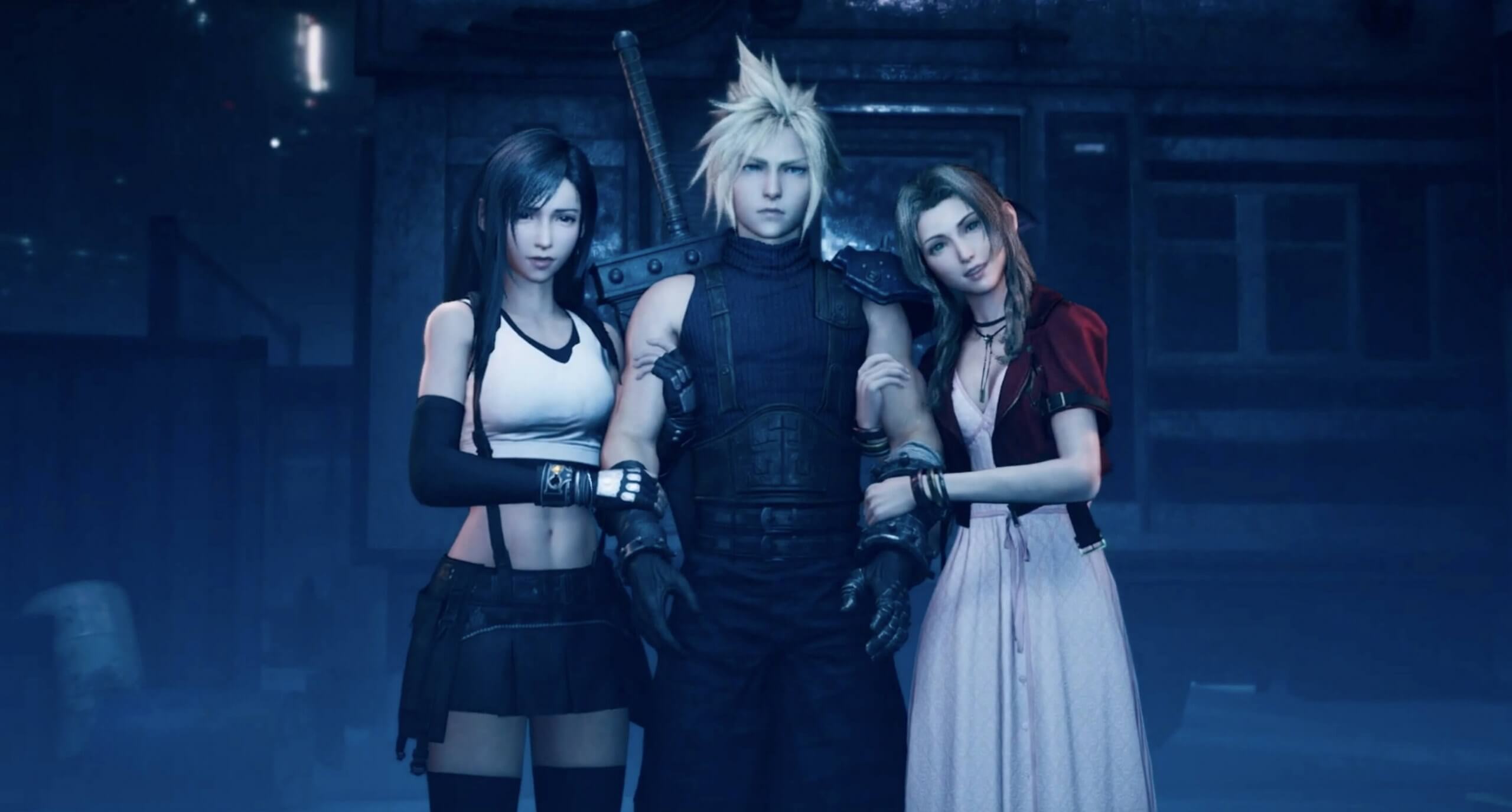 In terms of the main story content, there is a lot to do here. Despite the story being set in Midgar and the lack of party members, there is plenty of side-content to tackle as well.

The length of the game itself depends on how a player approaches the various missions. It can take on average, more than 20 hours to complete the main story content on the Normal difficulty. If you want to get everything complete, it will take more than 40 hours with the extra side-content.

There are additional difficulties that are unlocked after beating the game so if you want an extra challenge, the game does offer some replay value.

Previous Article
Capcom Is Asking Fans For Another Resident Evil Remake In New Survey
Next Article
Final Fantasy VII Remake Trophy Guide: How To Get All Trophies or Achievements