Resident Evil 8 is apparently out next year and there is a lot of leaked information out there regarding the game itself. Here are some of the latest rumors.

There are two sources for this new rumor. One if from Aesthetic Gamer or Dusk Golem as he is known on ResetERA. The second source is a fan website dedicated to the Biohazard or Resident Evil series. Both of these rumors provide a lot of new and interesting information on the upcoming Resident Evil game from Capcom. 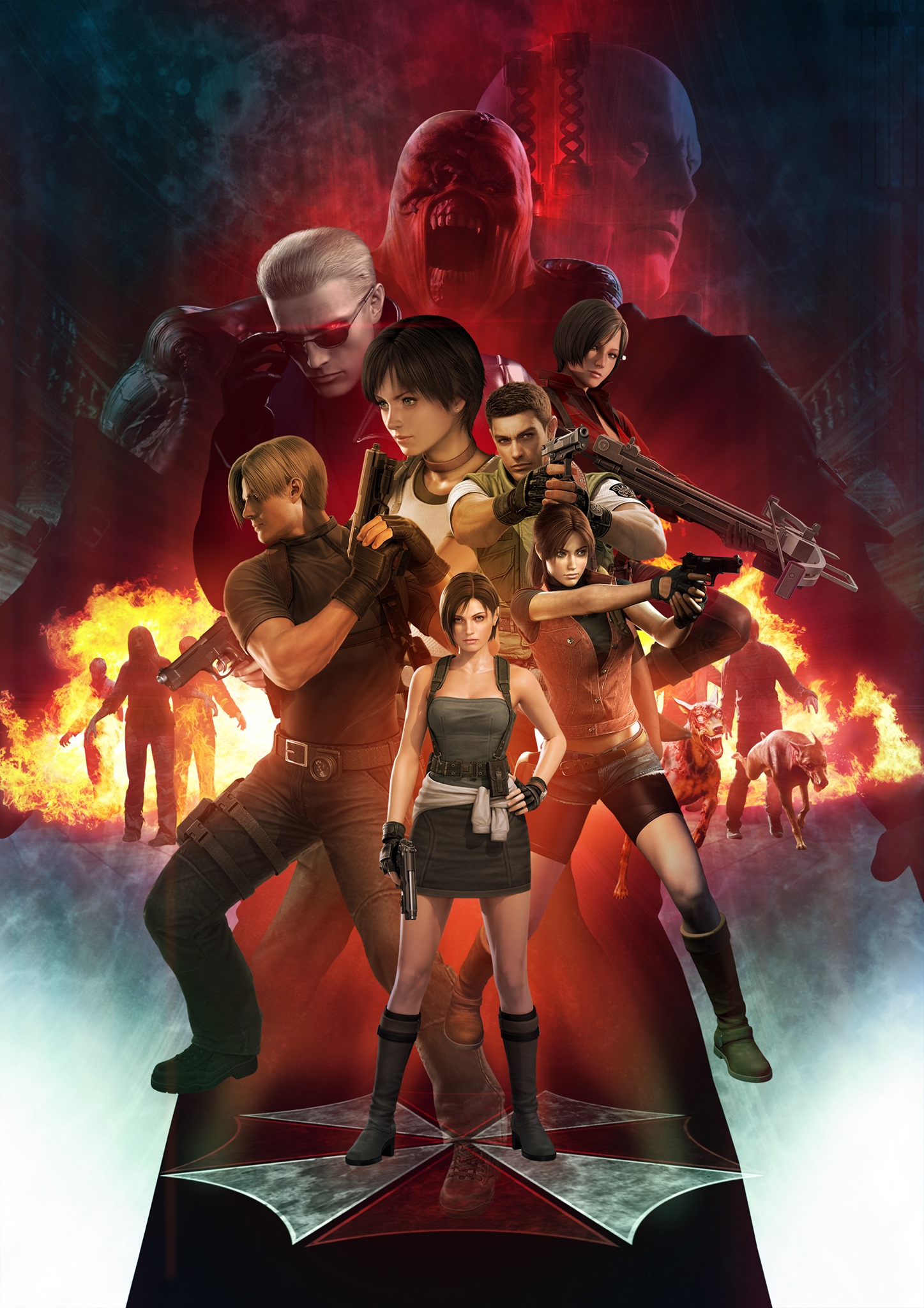 Capcom had a lot of success with their recent Resident Evil games. While Resident Evil 7 was a huge departure for the series, focusing on a first-person camera and virtual reality, it still sold incredibly well. Capcom followed it up with two remakes, Resident Evil 2 and 3. They are apparently targeting yearly release schedule for the franchise which points towards Resident Evil 8 releasing in early 2021.

There are more details about this upcoming game at the source. There were be hallucinations, occultism, and werewolves are also one of the enemies that are present in the game.

Read More: Final Fantasy VII Remake Trophy Guide: How To Get All Trophies or Achievements

Resident Evil 3 Remake has just launched on Apri 4 but from the sound of it, Capcom is eager to release yearly Resident Evil games going forward which should lead to Resident Evil 8.