One-Punch Man: A Hero Nobody Knows Review – Style Over Substance

Since the inception of the Manga series back in 2009, One-Punch Man fans have craved for a videogame adaptation, especially one that does justice to the license. This Part fighting game, part RPG, is developer Spike Chunsoft’s incarnation which closely follows the approach of the Naruto games from the past. Players do not assume the role of Saitama for obvious reasons. The protagonist taking out bad guys with a single punch wouldn’t make for a challenging or interesting scenario, and presenting him in a weaker state would go against the soul of the manga/anime.

The studio tackles this issue by putting you in the shoes of a rookie hero that you get to personalize from the onset. It’s a fairly barebones create-a-hero feature in the beginning, as you hardly have any customizations to choose from. In addition to cosmetic changes, you’re also given the option to alter your character’s special moves. Later, your customization options are improved considerably, as you make progress in the story and unlock new outfits and skills. It’s a natural evolution from rookie to hero that reflects in your attire as you progress through the story. 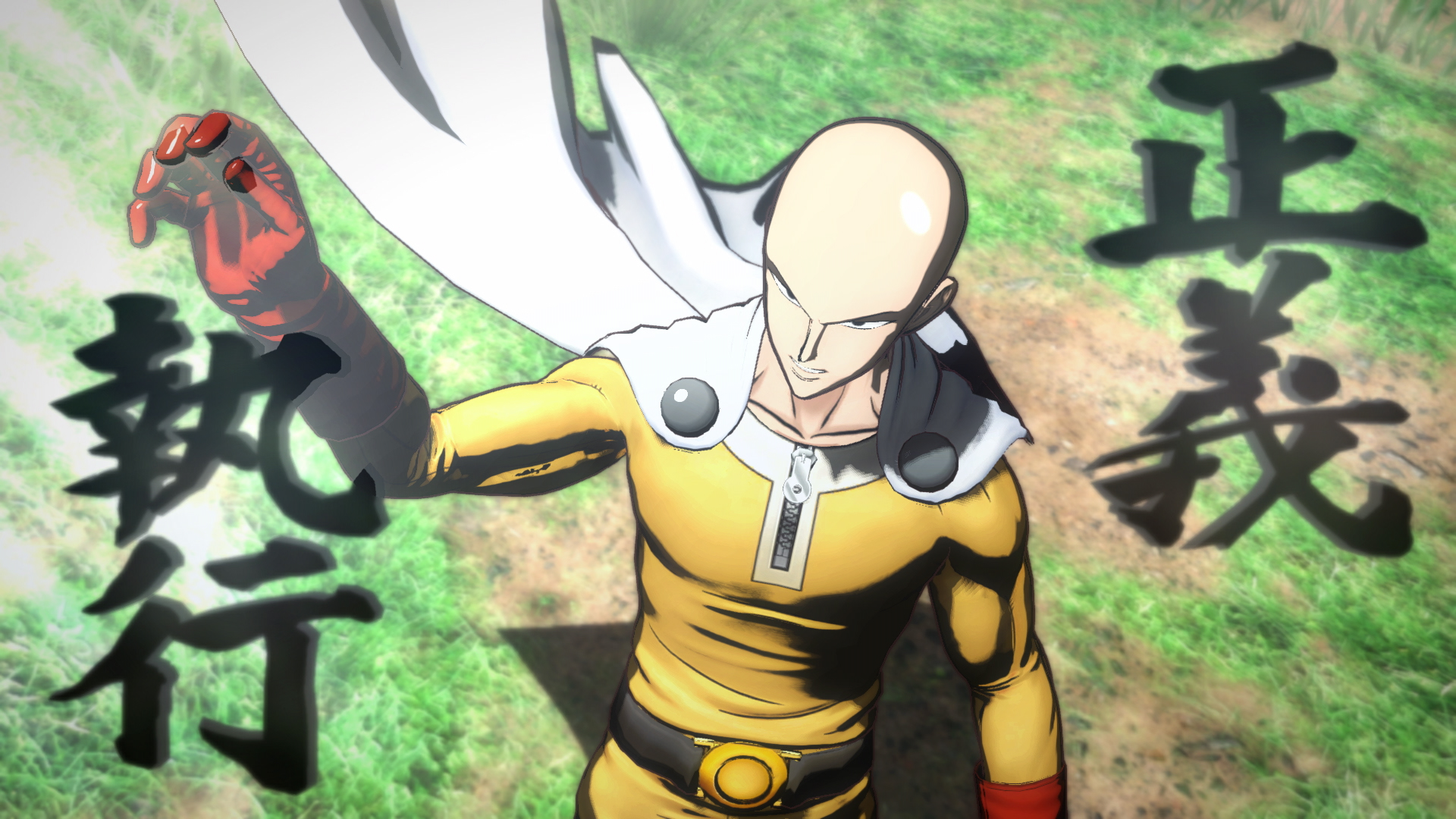 The story mode is set in a city that acts as your central hub. You aren’t able to explore the city from the get-go, however. Most of the areas are initially locked out, and in order to unlock them, you need to complete main as well as secondary missions and gain experience points. You’ll also have the opportunity to complete side quests for popular heroes from the manga/anime. Doing so will allow you to build a reputation with these heroes. The money earned from missions can be used to purchase items from shops as well as to decorate your apartment room. Dialogue between characters carries the same charm that the Manga/Anime is known for. This is one prominent area where One-Punch Man: A Hero Nobody Knows succeeds in retaining the essence of the source material and hence getting fans hooked.

The open world city region is rather lifeless and not very interesting to explore. What’s worse, you’ll encounter loading screens before entering buildings and beginning new missions. The missions themselves boil down to a series of arena-like fights against monsters and villains. Unfortunately, the core fighting game experience is pretty lackluster. It’s very shallow in terms of mechanics, with simple button presses along with directional input resulting in a variety of powerful attack chains. Special moves are performed at the touch of a single button, provided that you’ve filled up the corresponding meter. Dodging through an enemy’s offense gives you the opening to retaliate with your own attack chain. You’ll often also get the option to switch to a more powerful hero or two who show up to assist you in your fight against tough monsters. It’s all very basic and lacking in terms of depth, but resulting in chaotic and flashy looking action on-screen, which was likely the intention. The influence of Naruto games becomes more apparent here. It’s a spectacle to watch and even fun to play until the novelty wears off. 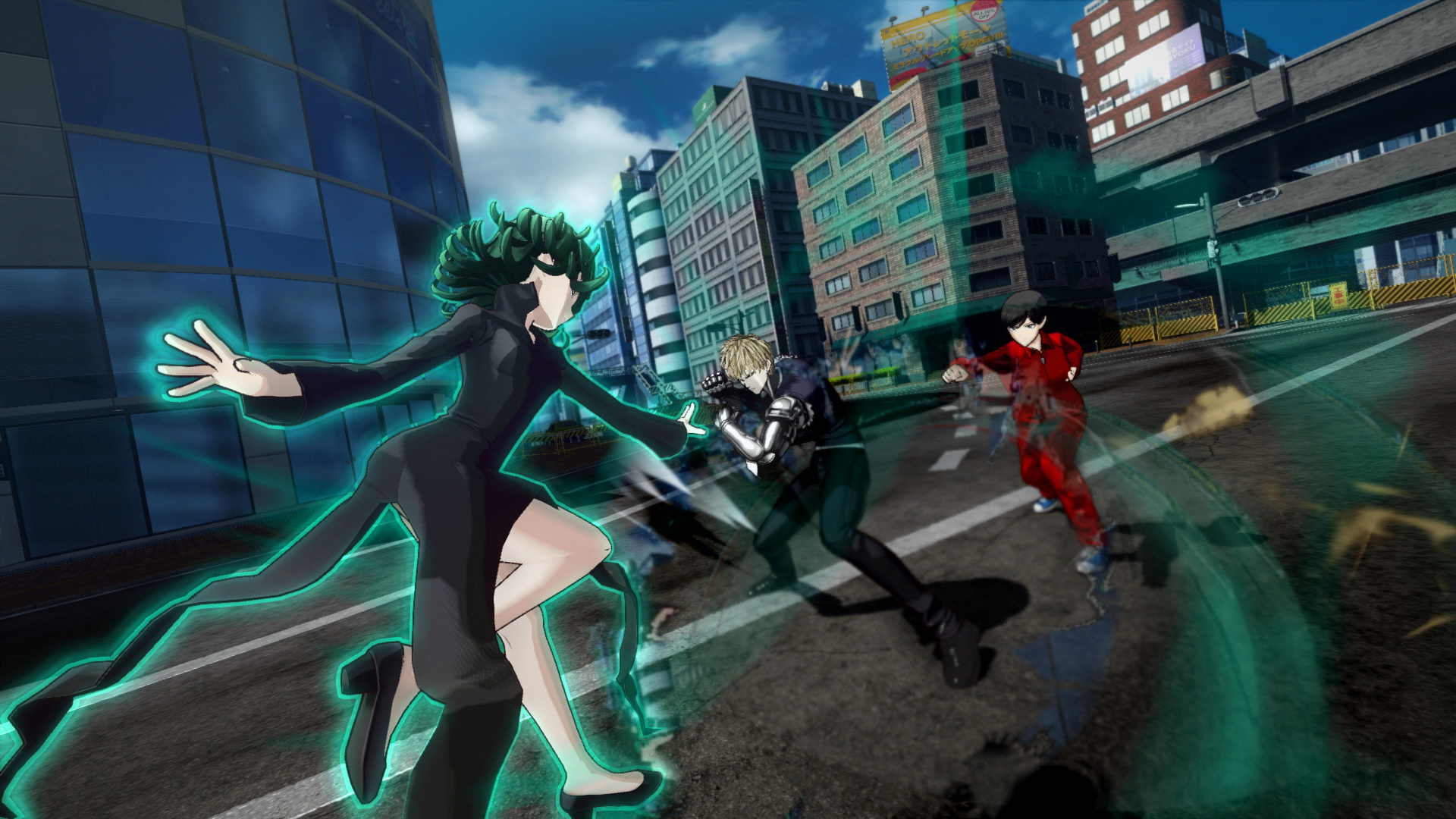 There is some extended replay value here thanks to the option to fight against other players online. The cast of fan-favorite heroes and villains need to be unlocked via the story mode, however. Three heroes/villains pair up to take on three others, each of which are interchangeable in battle. There is a neat twist here, though. If Saitama is picked as the third combatant in your team, you must wait for him to arrive at the battleground. Until then, the other team may already have wiped you out. It makes things more strategic, as you need to weigh the pros and cons of having the protagonist on your side. Picking Saitama as part of your team would mean that you’d need to play more defensively and hold out until he can join the fray and knock everyone on the other side out with a single punch.

One-Punch Man: A Hero Nobody Knows is a bit of a mixed bag in the audiovisual department. While it does a good job of retaining the look and feel of the anime, several of the game’s areas look dull and empty. The character you create appears lacking in the animation department. On the other hand, the popular heroes and villains remain true to the source material. The music and sound effects are on-point, however, and do a good job of capturing the vibe of the anime series. 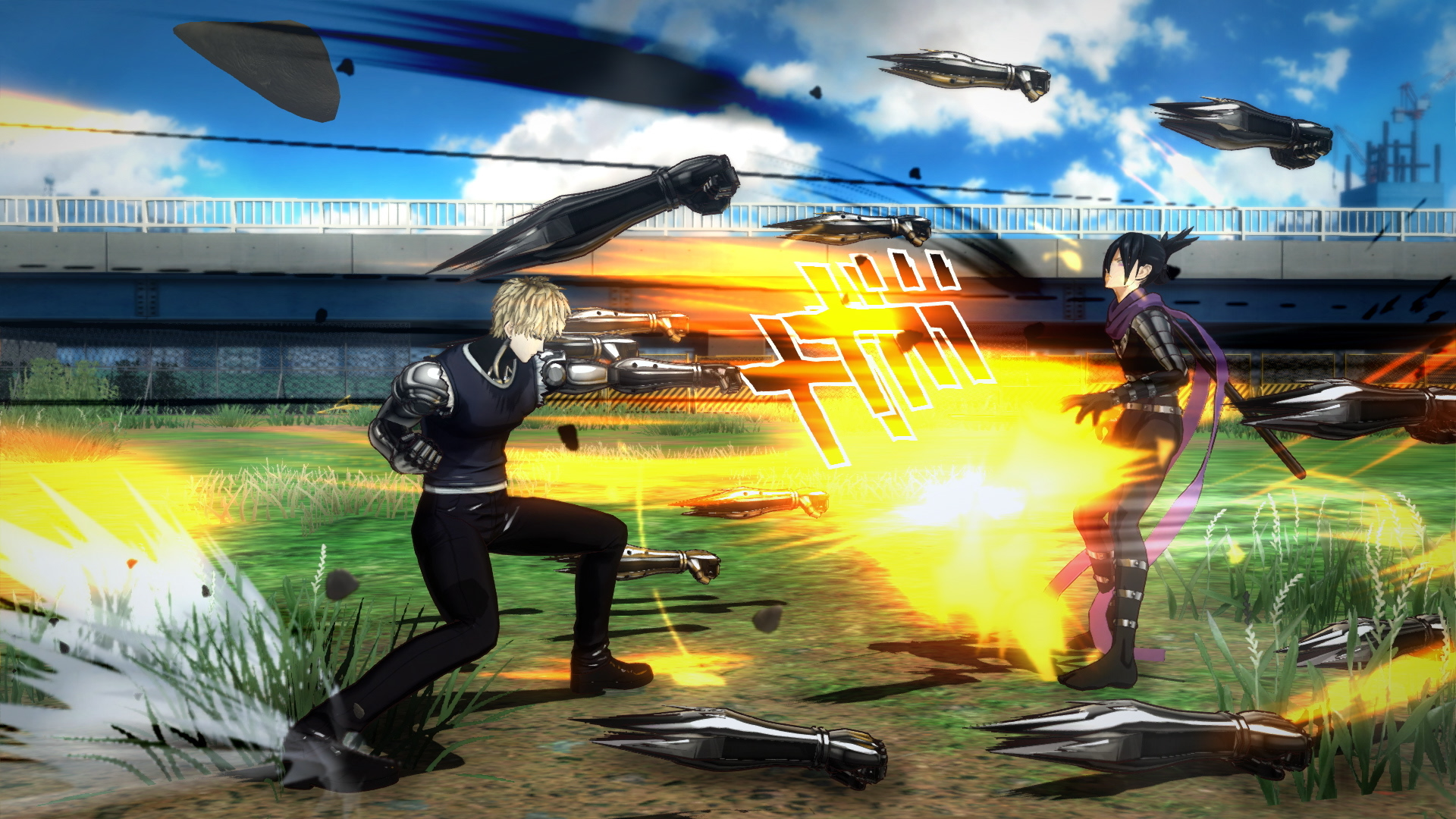 There’s plenty of fan service here for fans of the manga/anime to appreciate. However, fighting game purists would want to look elsewhere, since One-Punch Man: A Hero Nobody Knows doesn’t offer a deep and engrossing combat system. Spike Chunsoft’s take on the license follows the style-over-substance approach. The result is a casual adventure/fighting game where chaos and spectacle take precedence over deep and strategic combat.

One-Punch Man: A Hero Nobody Knows delivers style over substance. It’s a casual adventure/fighting game where chaos and spectacle take precedence over deep and strategic combat.