Sam’s Story is the second and final DLC in Metro Exodus’ two-part expansion. While the first DLC, The Two Colonels, was a nod to previous entries in the series, Sam’s Story reinforces Metro Exodus’ open-ended/sandbox structure.

As the name implies, the DLC tells the story of Sam, a former American soldier who was first introduced in the base game. He’s eager to reach San Diego in order to find survivors from his family. However, there are many obstacles in his path, as he hopes to find a way across the Pacific Ocean. It’s a 4 to 5 hours long journey that will take you through several areas across a unique setting. The port city of Vladivostok is a departure from the areas featured in the base game. It goes without saying that Metro Exodus is a visual splendor, and Sam’s Story is no different, as it effortlessly nails the sense of immersion and atmosphere. 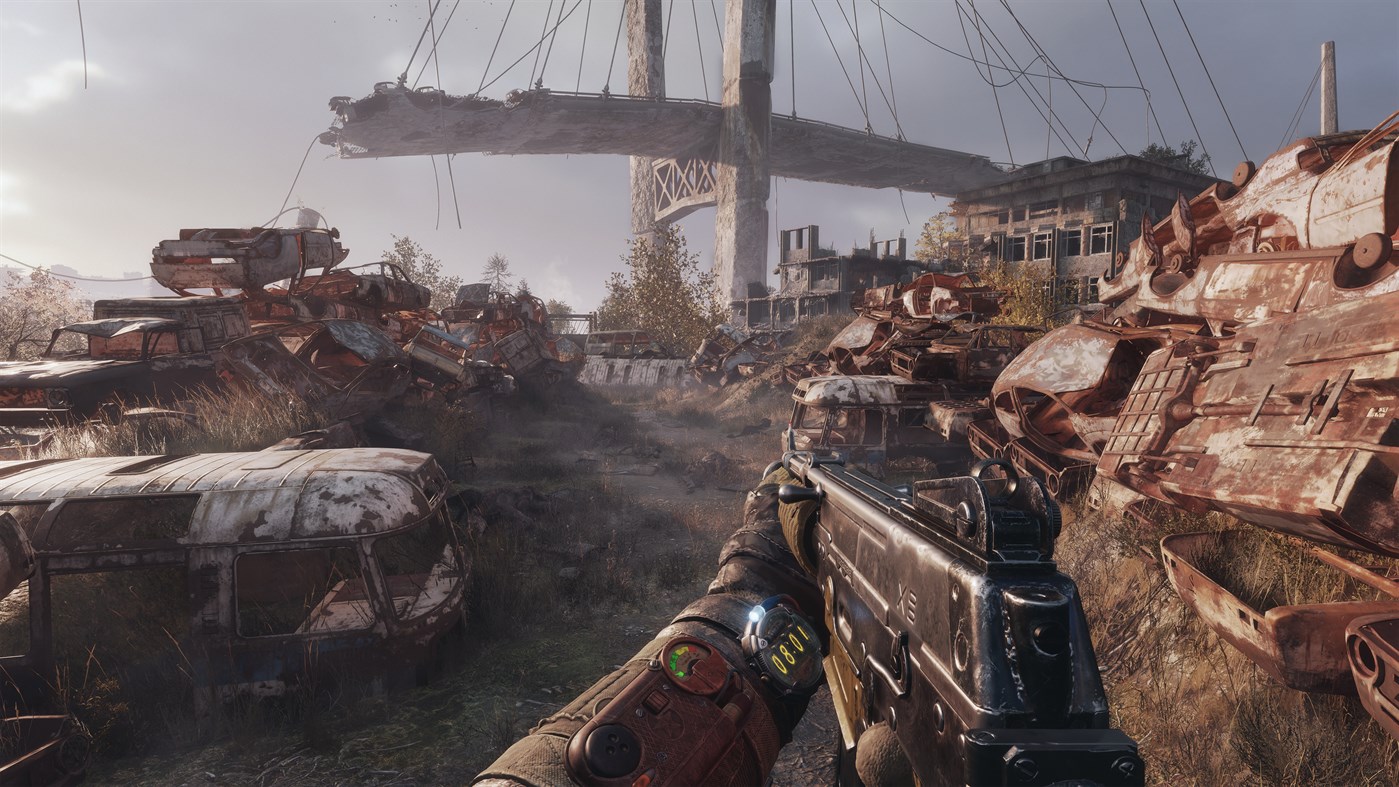 Much like in the base game, you’ll find open areas to explore, and also be placed in more linear and confined sections. Metro Exodus maintained a good balance between its linear and non-linear gameplay, and it’s good to see Sam’s Story continue the trend. However, traversing Vladivostok can often become frustrating, especially by boat, and the same-looking nature of certain sections makes it easy for you to lose your way.

Enemies are now equipped with ways to use Vladivostok’s swampy, waterlogged areas to their advantage. A number of brand new enemies have also been introduced in the DLC, such as a flock of bats that is accompanied by a much larger variant. There are also two new weapons available for you to use. One is a burst-rifle called the ‘Sammy’, and the other semi-auto pistol called the ‘Stallion’. There’s also a new wrist gadget that aids you in detecting the various mines and traps scattered across Vladivostok. 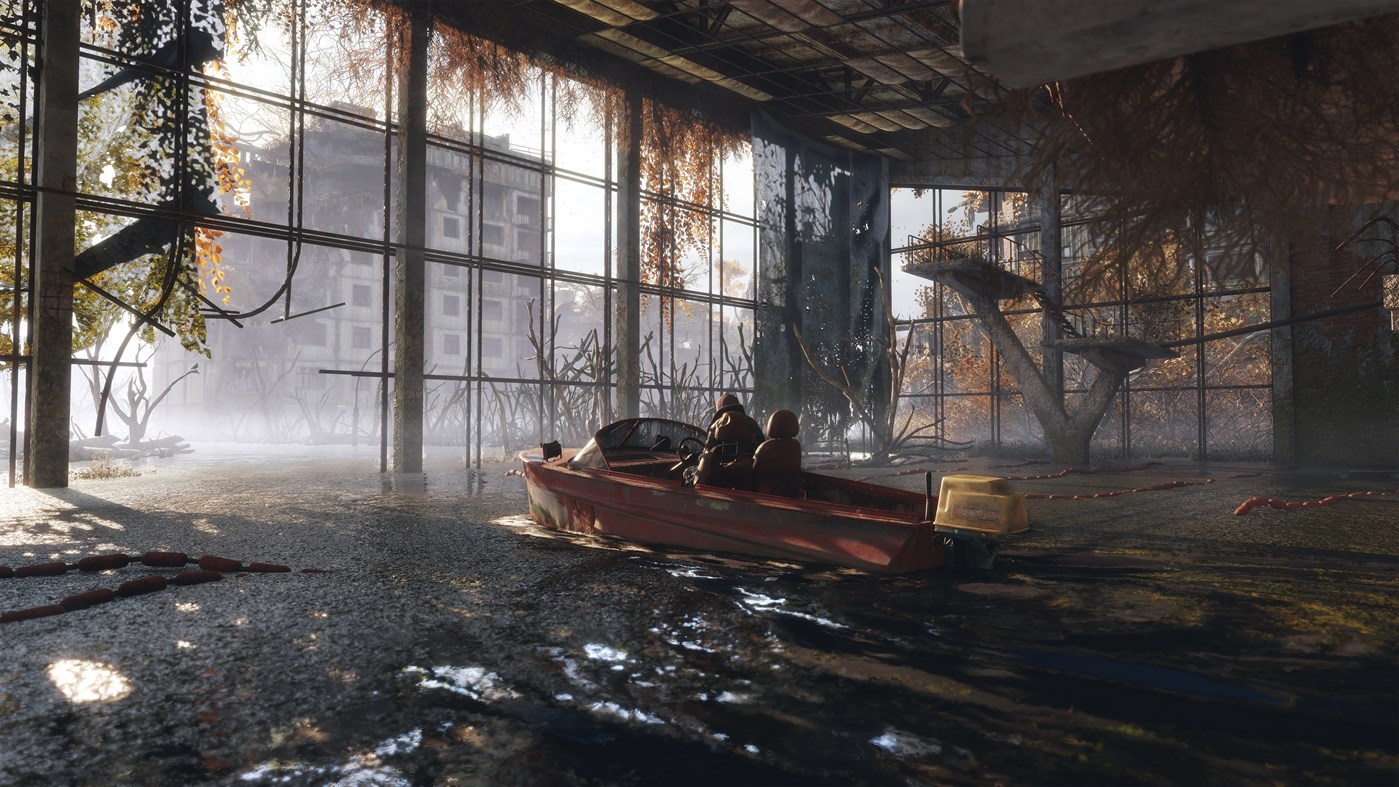 Combat encounters can get pretty tense, mainly due to the lack of ammunition. The enemy AI itself is lacking, much like in the base game. Similarly, the shooting and core mechanics leave much to be desired. Your movement and aiming feel heavy and not as responsive as one would have hoped, even with the controller sensitivity maxed out. As a result, your weapon fire tends to miss its mark at times, which makes the scarcity of ammo feel almost cruel and unfair. In addition, there’s a high amount of friction when colliding with environmental objects, hindering your movement in confined areas. It can easily lead to frustration when you’re quietly trying to sneak up behind an enemy only to get blocked on the way by a small protruding ledge or object. 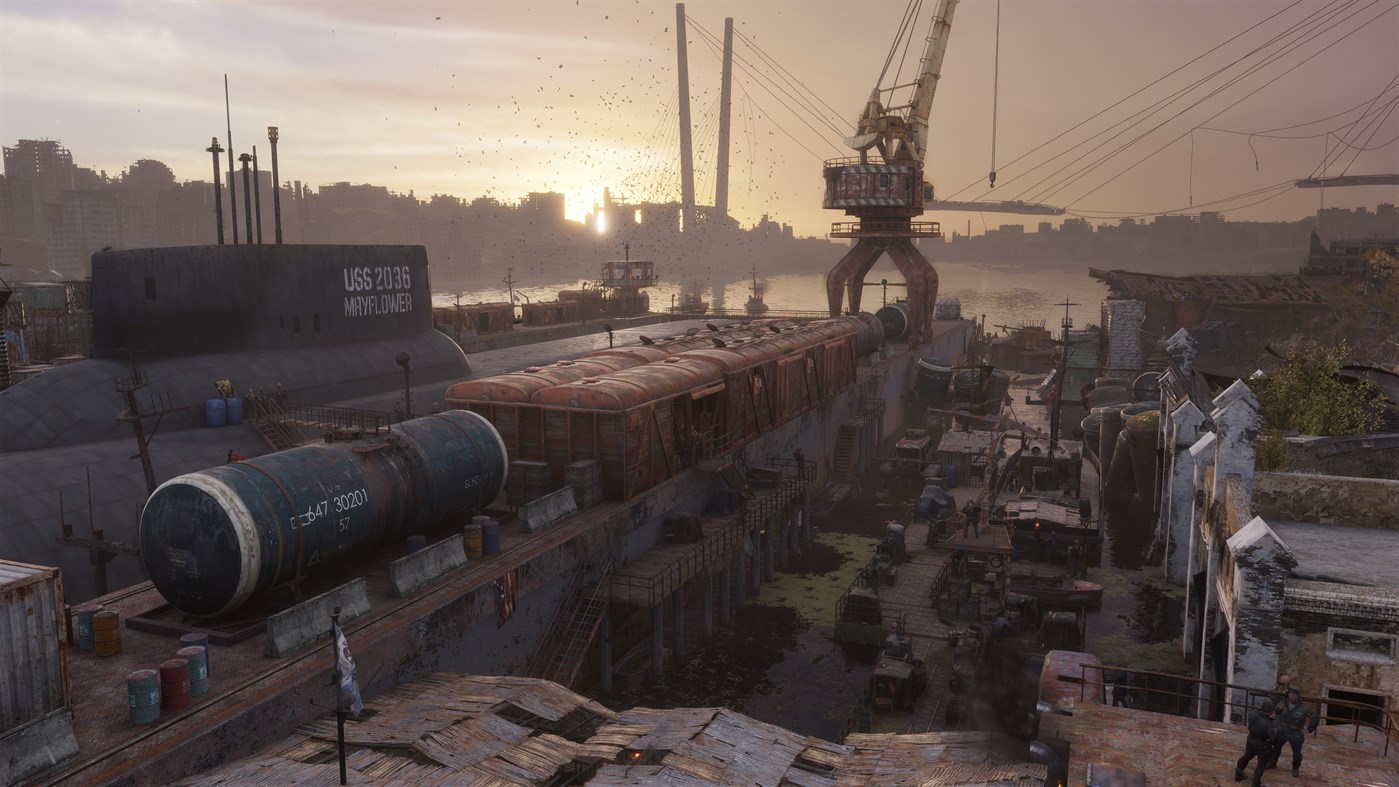 All in all, Sam’s Story offers more of the base game’s core experience in a fresh setting, which certainly isn’t a bad thing for those looking to tread familiar territory. However, it doesn’t add much new to the formula and doesn’t improve upon the issues already present in Metro Exodus.

Sam’s Story offers more of Metro Exodus’ core experience in a fresh setting but doesn’t add much new to its formula.

7.0
Tags:
Previous Article
The Witcher 3 Switch Update Improves Visuals and Adds Cross-Save
Next Article
Street Fighter 5 Update 3.02 Is Out, Get The Details Here