The Witcher 3 has received its latest update for the Nintendo Switch. It has helped improve the visuals and reportedly added cross-save to the game.

After the launch of the game, the studio who handled the job of porting it to the Nintendo Switch hardware teased that a brand new update is in development for the game. They were hyping up this update as improving the game and while it took a while, this update is reportedly out for the Korean version. 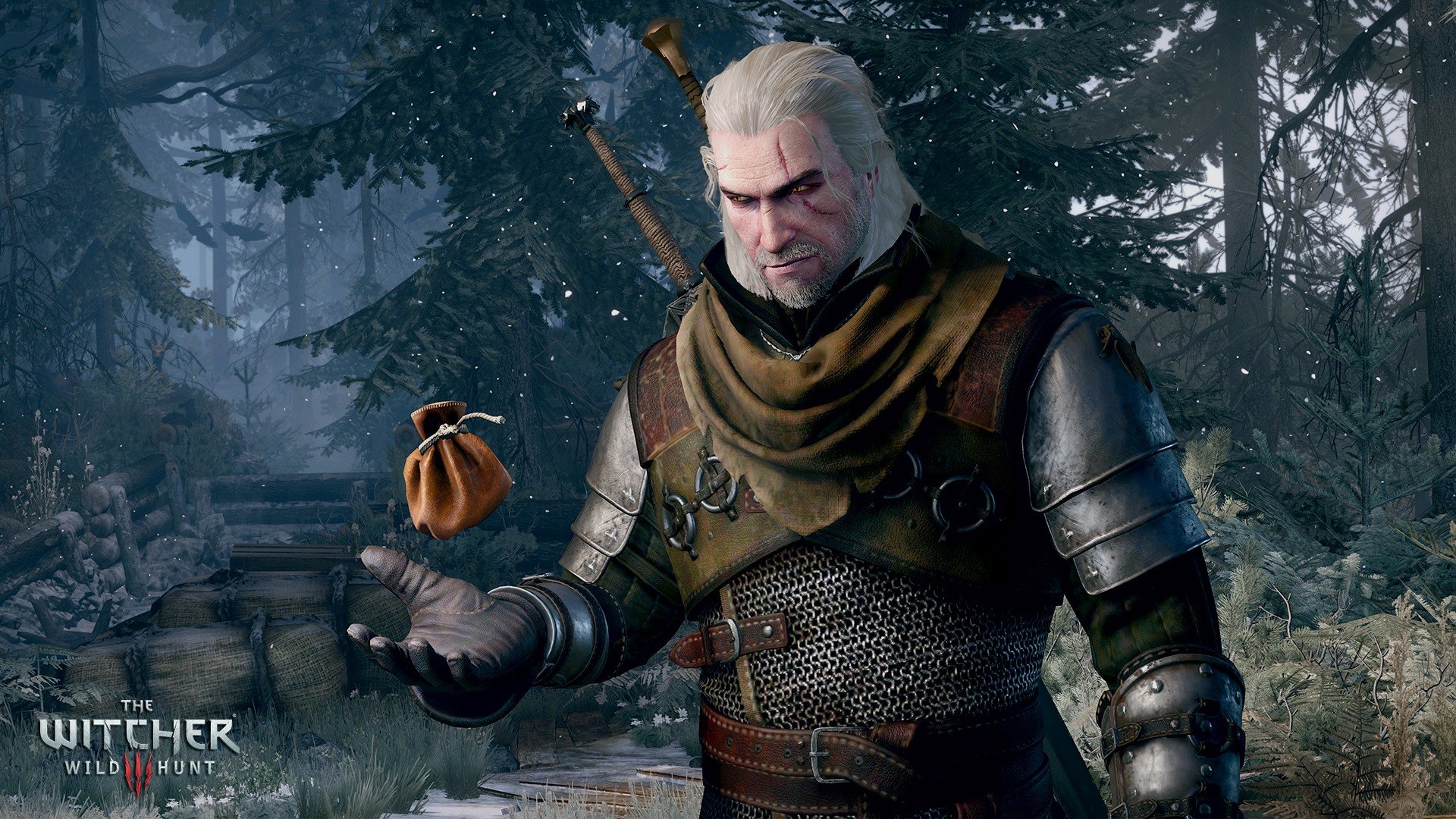 There are no official patch notes available for this update, but according to users on Korean forum RuliWeb, this update implements a number of new visual features that can be tweaked. As a result, image quality can be improved.

The following visual options have been added to the game, as translated by users on reddit.

Another report talks about this update adding support for cross-save with the PC version. This includes the Steam and GOG versions of The Witcher 3. This is still unconfirmed as there are no official patch notes available for it, as of yet. This feature is available in some of the Nintendo Switch ports like Civilization 6.