Marvel’s Iron Man VR has been rated by ESRB and given a Teen rating. The rating explains some of the story and gameplay details.

Read More: Apex Legends Update 1.30 Is Out, Get The Details Here

Iron Man VR was first announced in the State of Play in early last year. It joins the ranks of other PlayStation VR exclusives that are being developed exclusively for Sony’s VR headsets. 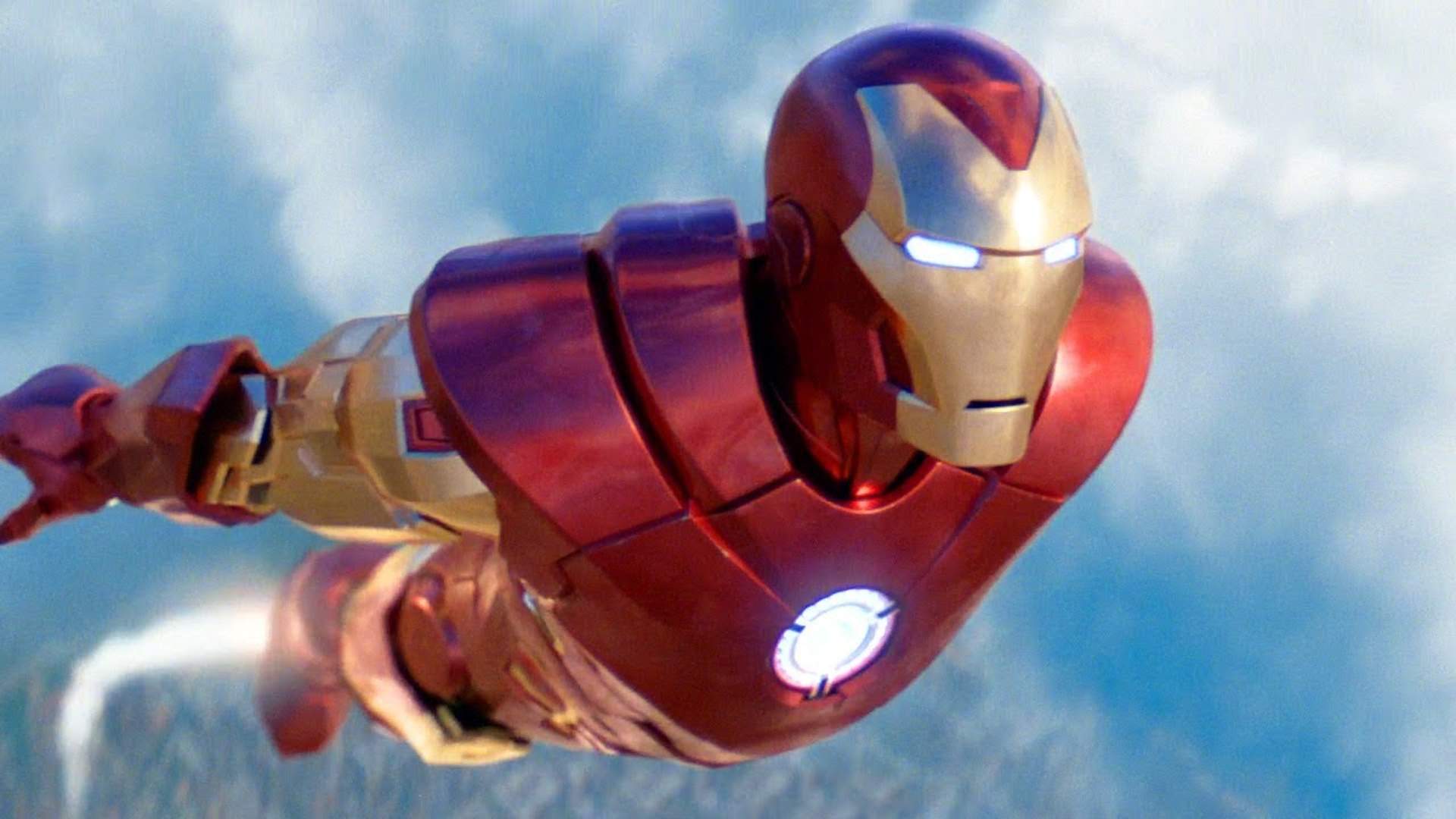 Ahead of the release date, ESRB has rated the game and given it a Teen rating for Mild Language and Violence. The description reveals some gameplay and potential story spoilers so read at your own risk.

This is a VR action-adventure game in which players assume the role of Tony Stark/Iron Man as he battles a villain intent on destroying his company. From a first-person perspective, players interact with different characters and engage in combat in the Iron Man suit. Players use lasers, missiles, and repulsor rays to destroy waves of enemy drones and tanks. Battles are accompanied by large explosions and realistic gunfire effects. In one sequence, civilians can be heard screaming inside elevators, as players attempt to help them escape detonations. Cutscenes depict additional acts of violence: a character pointing a pistol towards the screen; a bound Tony getting his arc reactor ripped out of his chest. The word “a*s” is heard in the game.

Marvel’s Iron Man VR will be out exclusively for the PlayStation VR on May 15, 2020. It is being developed by Camouflaj and will be published by Sony Interactive Entertainment.