Marvel’s Iron Man VR was originally set to launch on February 28 but it has been delayed to May. Developer Camouflaj announced this delay.

Marvel’s Iron Man VR is a PlayStation VR exclusive that was originally announced last year during the State of Play. It will be developed by Camouflaj and published exclusively for the PlayStation 4. The game lets the player experience an adventure through the eyes of Tony Stark in his Iron Man suit.

In a statement shared by Camouflaj on their official Twitter account, the developer apologized for the delay citing meeting high expectations and delivering on their vision as one of the reasons behind it.

“In order to deliver on our vision and meet the high expectations of our amazing community, we’ve made the difficult decision to move Marvel’s Iron Man VR to a May 15, 2020 release. We truly appreciate your patience and understanding. You’ll be hearing from us again soon!” 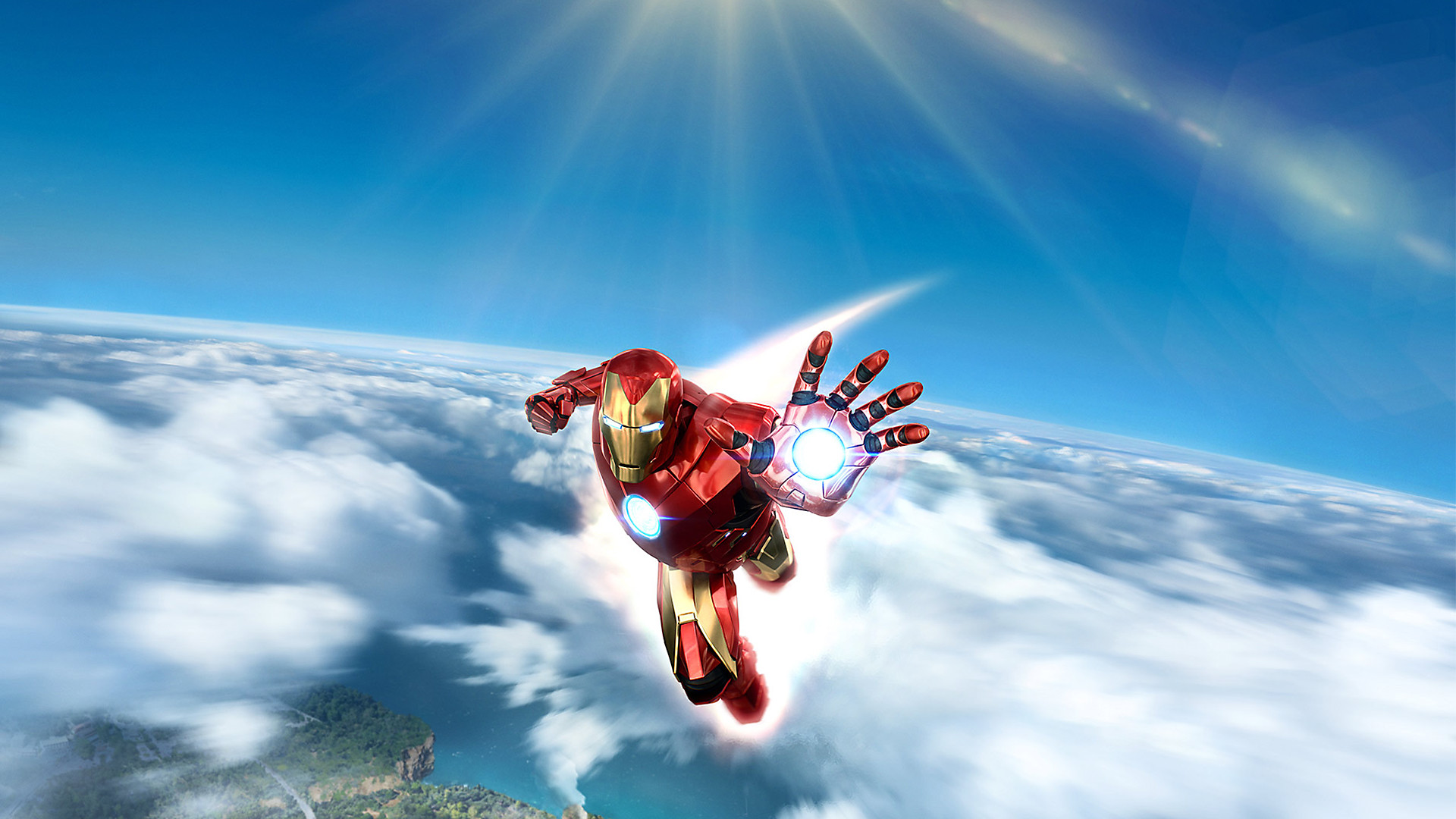 The new release date for the game is now May 15, 2020, which has been bumped from February 28, 2020. It was already available for pre-order on the old release date however with this delay, those who had a digital pre-order might get the choice to either keep their pre-order or cancel it for PlayStation Store credit.

Marvel’s Iron Man VR follows other high profile games like Final Fantasy VII Remake, Marvel’s Avengers and Cyberpunk 2077, all of which have been delayed from their initial release date. Last year, Ubisoft also delayed several of their blockbuster games set to launch early this year including Watch Dogs Legion.