Marvel’s Iron Man VR has received an official release date during an ongoing Marvel Panel at the New York Comic-Con. The game is out later in February 2020.

Iron Man VR will be exclusive to the PlayStation 4. It is being developed by American studio Camouflaj and published by Sony Interactive Entertainment. It was first revealed during a State of Play presentation early in March this year and confirmed to launch as a PS4 exclusive.

During a Marvel Games panel at New York Comic-Con, the company shared details on the new game and confirmed a release date for it as well. The official date is now set for February 28, 2020, which sandwichs the game between The Last of Us Part 2 and Final Fantasy VII Remake. 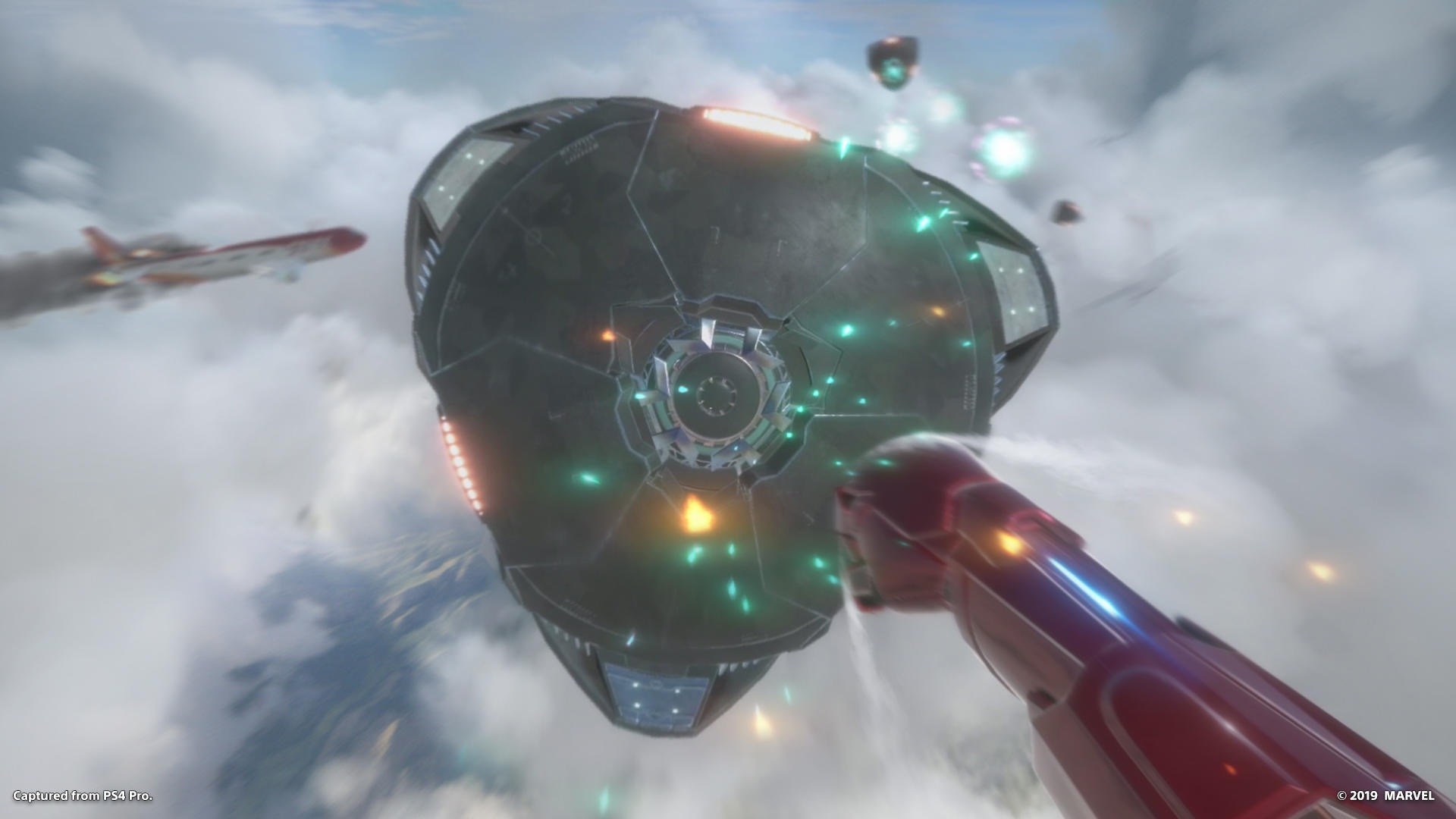 There was a new story trailer shown for the game as well. This trailer reveals some of the story elements including revealing the characters that are confirmed to be in the game. Among these, we can see a glimpse of Nick Fury, Pepper Potts, and F.R.I.D.A.Y.

The game will join one of the many first-party exclusives that are available for Sony’s PlayStation VR headset. Sony has been supporting its headset with exclusives like Astro Bot, Resident Evil 7, and more while adding support for them in their first-party games including the upcoming Concrete Genie.