Capcom has started the new season for Street Fighter V with an update that launched later today. Here’s what you need to know about this update.

Street Fighter 5 continues to get updated with every new season. The last major update was for the Arcade Edition that launched as a DLC update for the game. This is now being followed by the Champion Edition, which is another DLC update that has launched for the game today.

Street Fighter 5 update 3.01 implements the changes to begin this new season. The patch notes mention every change made to the different characters. 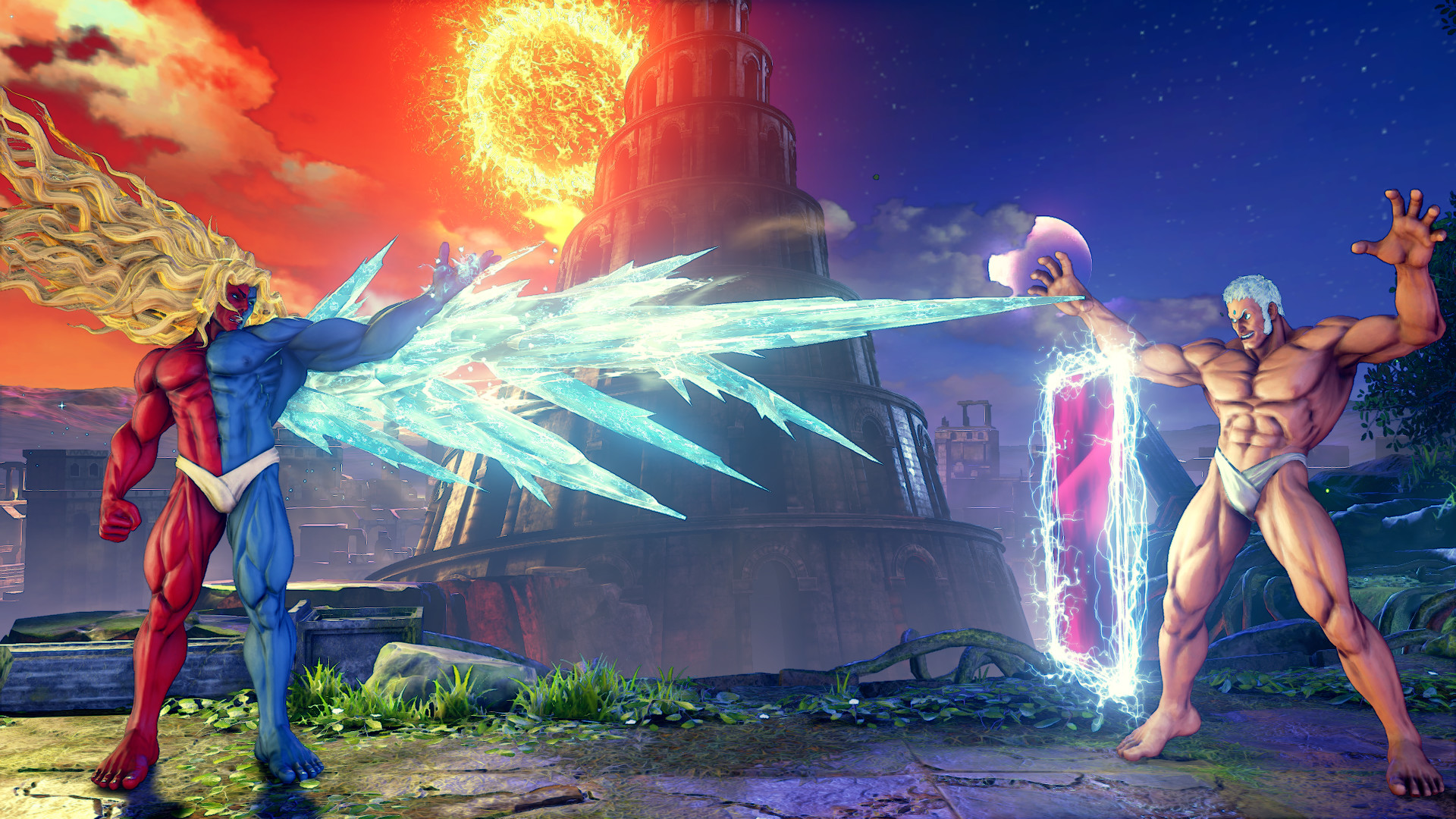 Here is an overview of the Champion Edition from Steam. This upgrade kit can be purchased for $24.99 from Steam or the PlayStation Store.

Rule the ring with Street Fighter V: Champion Edition, the most robust version of the acclaimed fighting game! Choose from 40 diverse fighters, 34 dynamic stages and over 200 stylish costumes as you fight your way through a variety of exciting single-player and multi-player modes.

Read More: Devil May Cry 5 Becomes The Best Selling Game In The Series

Street Fighter 5 is available now for PC and PS4.