Dragon Ball Z: Kakarot is a great action game that attempts to offer an ambitious adventure set in the Dragon Ball universe. Is it enough to satisfy the fans?

Dragon Ball Z is considered one of the greatest animes of all time and it is part of the reason Japanese animation started to explode in popularity in the rest of the world. As a long-running series, it has a legacy of success and failure especially in various other forms of media including games and movies. There have been many attempts made to successfully present the story of Dragon Ball Z in a video game but not all of them have been great, to say the least.

This brings us to Dragon Ball Z: Kakarot, an ambitious action game that is part RPG and part adventure. It offers the fans of the series a chance to experience the four major story arcs from Dragon Ball Z: Saiyan, Frieza, Cell, and Buu. It cuts down on a lot of the filler featured in the anime and instead simplifies the story elements so that they are easier to understand. It also lets the player take part in the epic battles featured in the anime. The battle system is competent enough to portray these battles and their craziness in real-time gameplay. 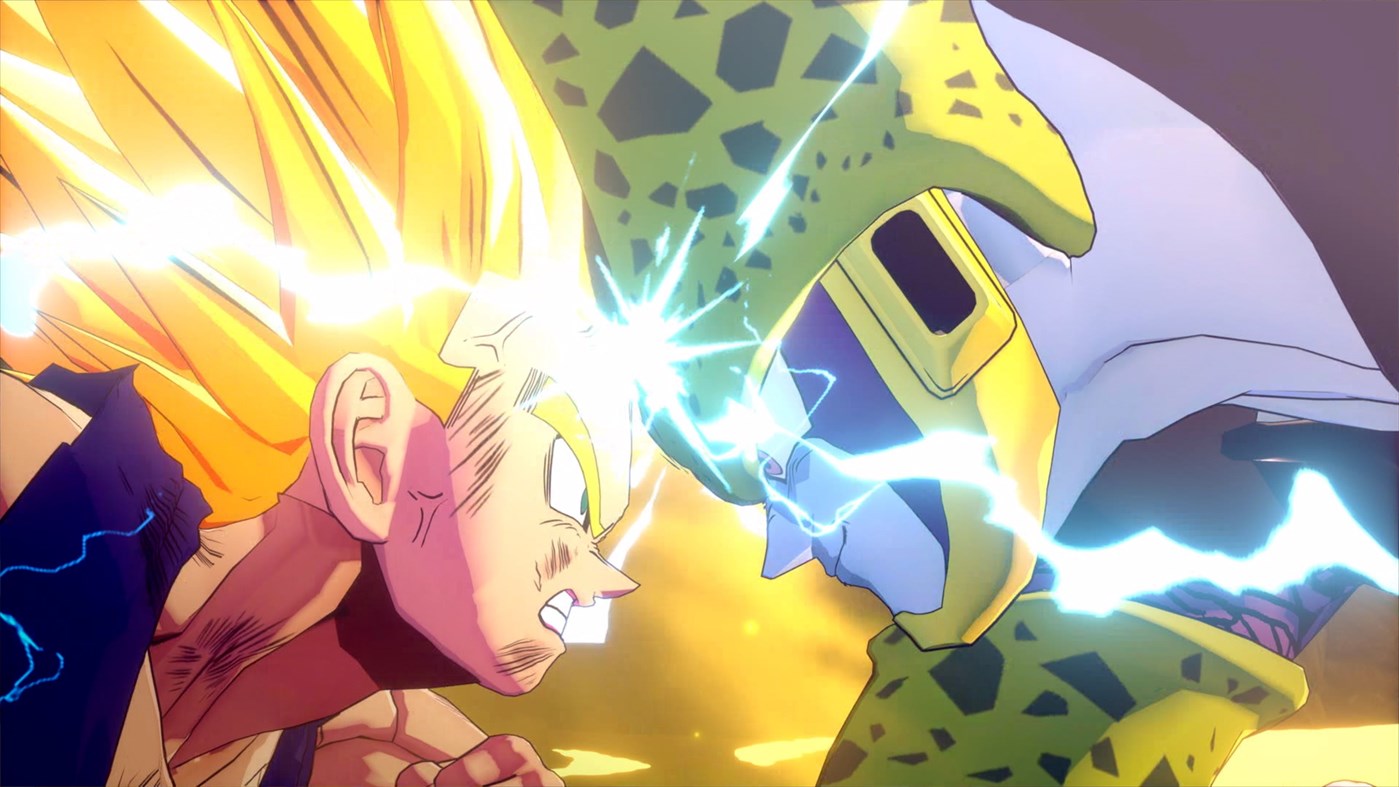 Dragon Ball Z: Kakarot plays like an action game that allows the player the explore its world outside of battles. It also features multiple playable characters giving the fans an ample chance to enjoy their favorites. The main story quests are usually fun in the game but the side-content tends to drag the overall quality. It is an admirable effort to showcase a living breathing world but it doesn’t manage to quite reach the quality level of other games in the genre. If you can overlook its flaws then there is a lot to enjoy here. This tends to ring true for those who are already a fan of the series, as they can appreciate the copious amount of reference and throwbacks to the Dragon Ball series as a whole.

Battle system in Dragon Ball Z: Kakarot feels similar to the one seen in Xenoverse. The battle system tries to present itself as overly complex but in reality, it is pretty simple and once you get the hang of it, there is a lot to enjoy here. It doesn’t require much strategy to beat your opponent if you can master the defensive maneuvers like dodging and counterattacks. The battles are jaw-dropping offering explosive over-the-top encounters with Ki Blasts, Special Moves, and Combos. They truly make you feel like you are controlling the character but more often than not, they lack the tension that should be expected from large-scale battles. 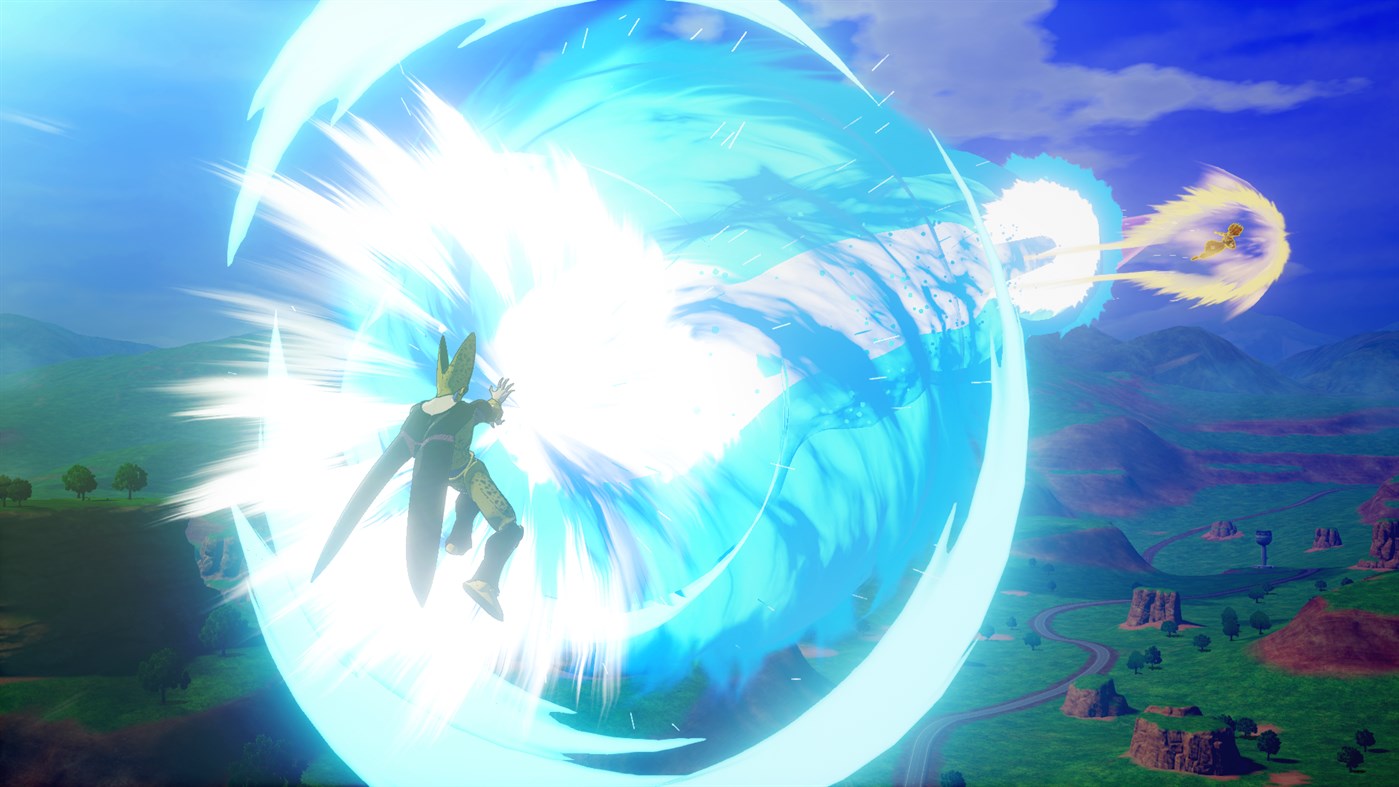 In addition to revisiting many of the iconic fights from the series, the game also has random battles with grunts that are found exploring around the world map. This is used in conjunction with a leveling system letting the character gain experience points. The game might offer plenty of freedom to explore its world but even if you ignore most of the extra side-content, the main story battles provide a decent chunk of experience points so there is no need to grind for extra levels.

The world in Dragon Ball Z: Kakarot has a lot to explore but it doesn’t force the player to go through it. If you want to just chase the main story content, there are no additional hurdles in place to artificially pad out the length of the game. The story presentation is mostly great with a solid voice acting but the cutscenes are a mixed bag. The main story content is presented in gorgeous cinematics but it is not always the case for every cutscene. Sometimes, the story is presented with dialogue boxes and static camera angles where you talk with other characters.

The pacing of the game is also decent unless you find yourself lost in the side stories. There is more to do in the world like collecting orbs, building and customizing your own community boards to gain additional bonuses. It works with Soul Emblems that are obtained by completing some of the sub-stories. Some are also given by progressing through the main story. In the end, it feels more like a burden than a useful gameplay feature. It is possible to miss Soul Emblems temporarily due to timed sub-stories and the game offering different time periods, but there is a solution to this problem later in the game. In this sense, there is nothing major missable in the game.

Speaking of which, Dragon Ball Z: Kakarot has a problem with how many tutorials it throws at the player in the beginning. There is so much to read and understand that it becomes a bit cumbersome to keep up with them. The introduction is full of these tutorials and they even have a place in the options menu in case you want to revisit them. There are a lot of systems in Dragon Ball Z: Kakarot that are hard to keep track of like the meals and skill upgrades. You can eat meals or even cook one from Chi-Chi to gain additional benefits. These effects either last temporarily or can have a permanent effect. 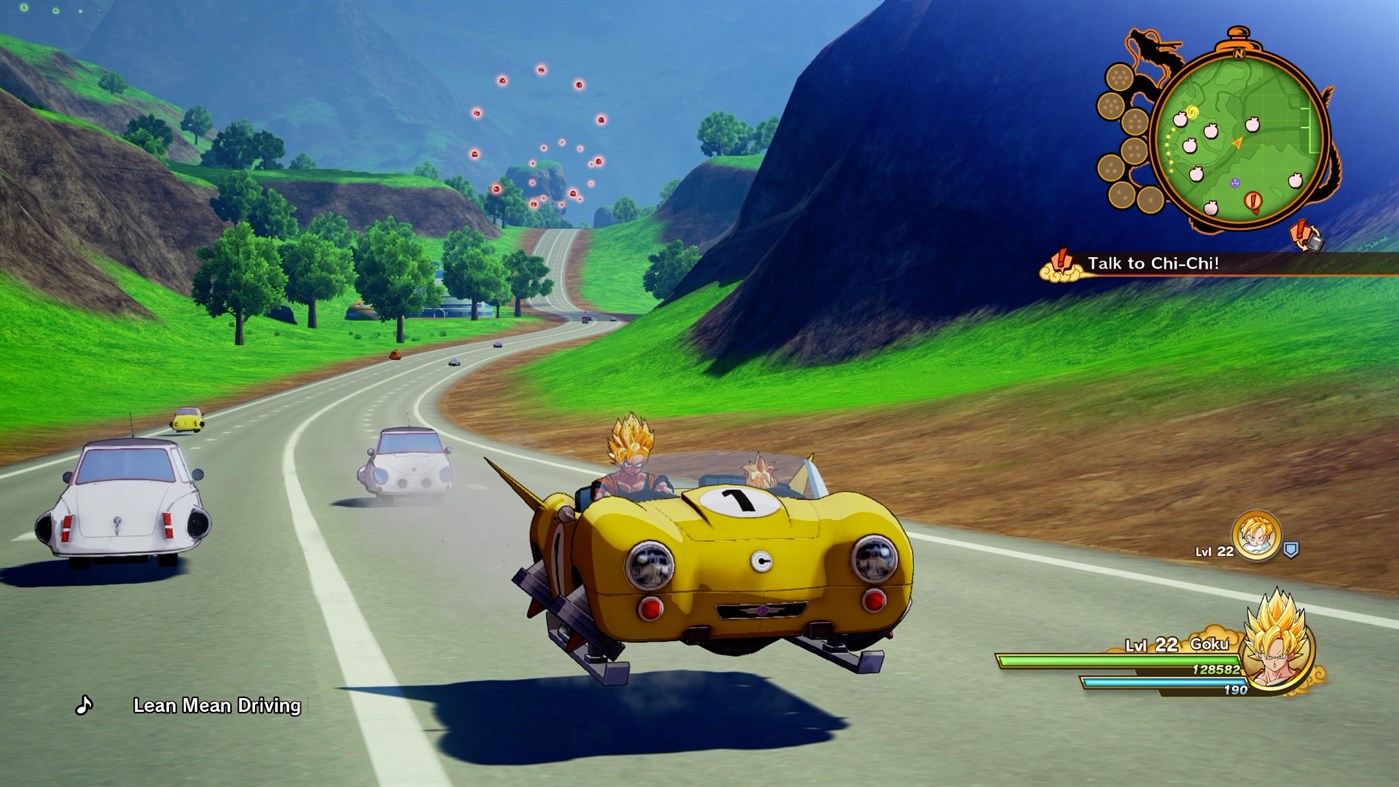 At the end of the day, Dragon Ball Z: Kakarot might not be the best game in the series, but as a first effort from CyberConnect2 to release an action RPG, there is a lot to love here. You have to understand that the game is flawed especially the RPG side of it, but those who are fans of Dragon Ball Z should be able to overlook underneath these flaws to find an enjoyable experience. Nonetheless, when it comes to my time with the game, I have enjoyed it enough to give it a definitive recommendation.

Dragon Ball Z Kakarot is a solid action game with an enjoyable customization system and fun battles. It lacks in innovation with the story repeating events from the popular anime, but this is merely a design decision and has no bearing on the overall quality of the product.