Xbox Series X Prototype has leaked giving the first unofficial look at the upcoming next-generation console from Microsoft. It also reveals the backside.

Microsoft has codenamed this next-generation hardware as Project Scarlett and it is supposed to be the successor to Xbox One and Xbox One X. The console will reportedly offer 12 TFLOPs of power which according to the early speculation is higher than the PlayStation 5.

While there is no official image of the prototype for Project Scarlett, someone apparently has leaked one online as can be seen in the images. They were reportedly posted to NeoGAF and then shared on Twitter. 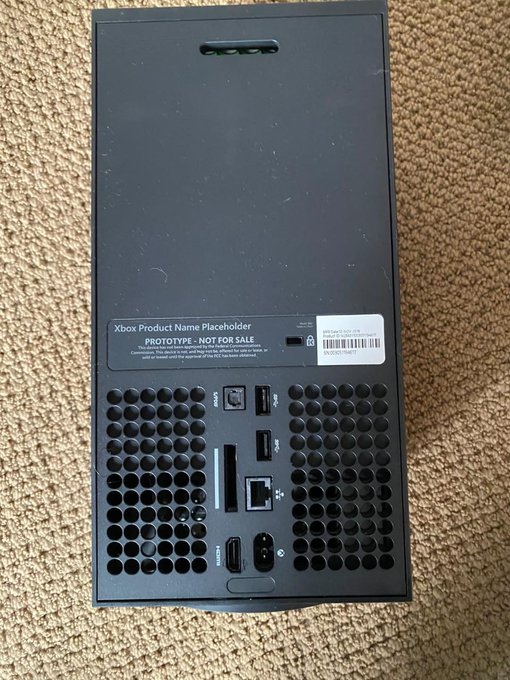 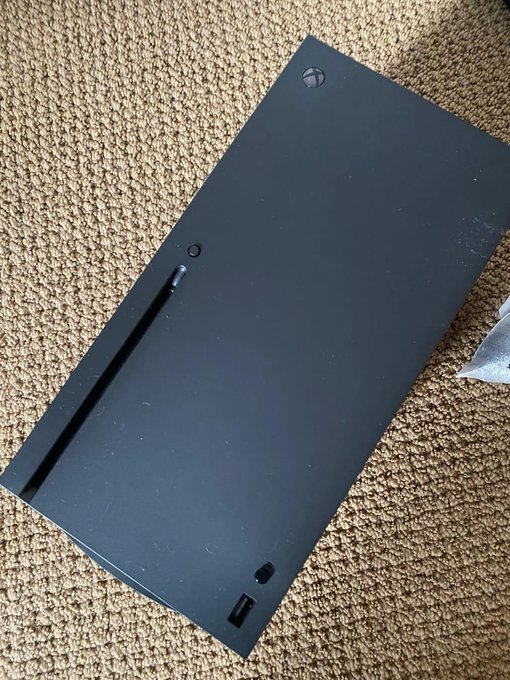 The images have been confirmed to be authentic from various sources including the well-known Microsoft insider, Thurott, who has reportedly heard from sources that this is the real deal.

While this prototype might be real and gives us the first unofficial look at the upcoming Xbox console, it is not going to be the final design. There are likely going to be some changes made to the design of the console itself so don’t take this as confirmation.