DOOM Eternal game length has been revealed and it is twice as long as the first DOOM. Here’s how long it will take you to beat the game.

The first DOOM is considered one of the finest first-person shooters and it has an average playtime of 11 to 12 hours. It was a respectable length for a single-player campaign but DOOM Eternal is going to surpass it and offer much more. This is according to the creative director Hugo Martin.

The game was originally set to launch in November last year but it was delayed to March of this year. The game has been in development for a few extra months and it has been the developers additional time to extend the gameplay length.

How Long Will It Take To Beat DOOM Eternal?

According to the creative director of DOOM Eternal, who talked about the game length in an interview with GameStop, it will take roughly 22 hours to beat the game, or twice as long as the first DOOM. “We’re hell-bent on engaging you from beginning to end. This is a 22-plus hour game,” said Hugo Martin. 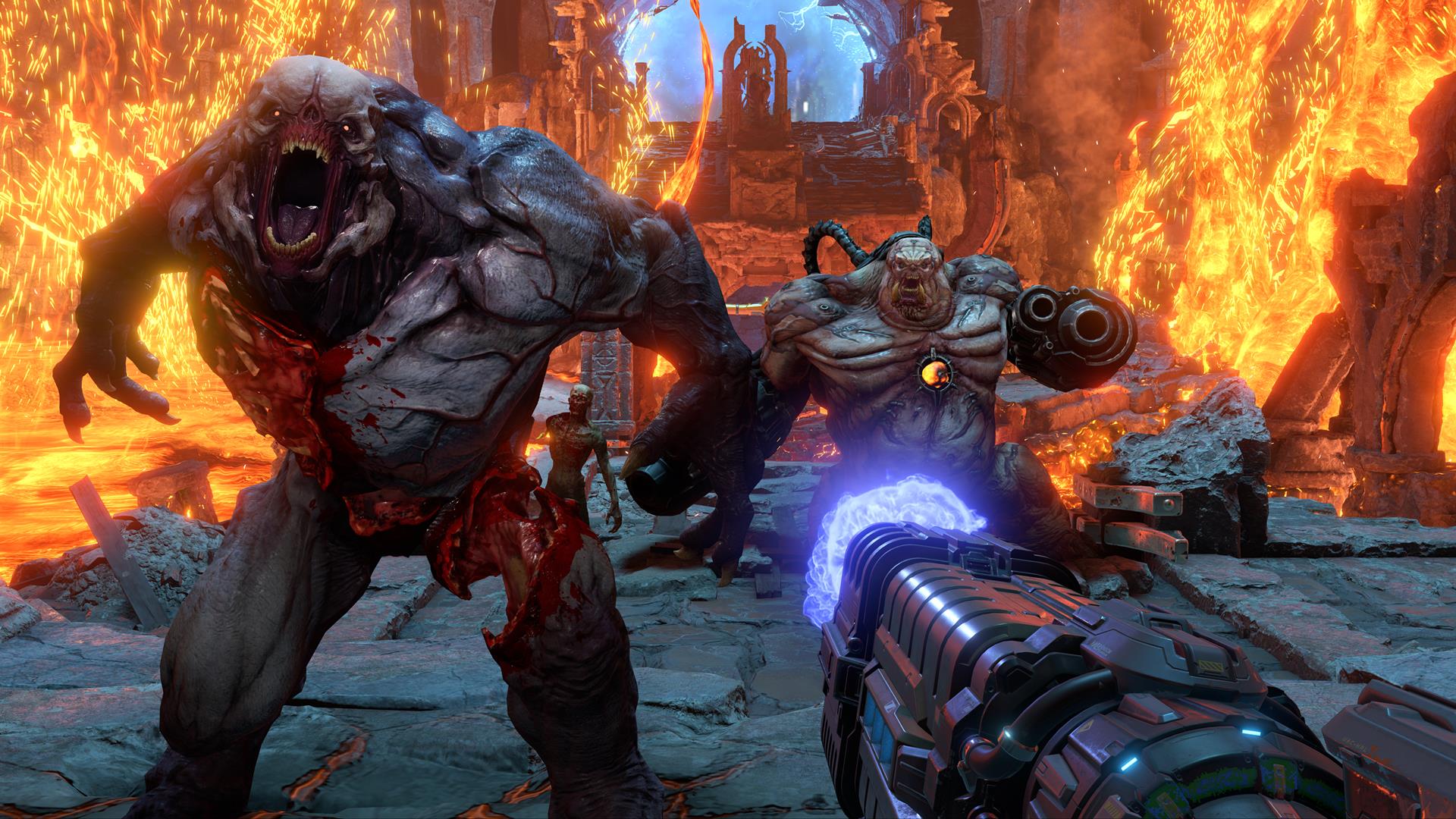 The length of the game might also explain why it was delayed, since it is exponentially larger game than the original.