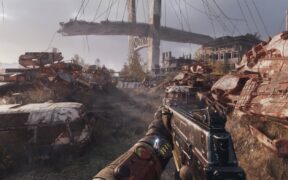 Metro Exodus is confirmed to get a free upgrade that will add ray-tracing support on PC, PS5, and Xbox Series consoles. Here’s what you need to know about it. Metro Exodus originally launched for the PS4 and Xbox One in addition to PC. It will be now enhanced free of cost for the existing owners […] 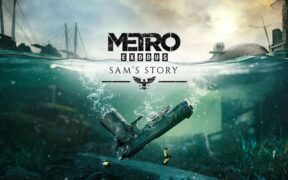 Sam’s Story is the second and final DLC in Metro Exodus’ two-part expansion. While the first DLC, The Two Colonels, was a nod to previous entries in the series, Sam’s Story reinforces Metro Exodus’ open-ended/sandbox structure. As the name implies, the DLC tells the story of Sam, a former American soldier who was first introduced […] 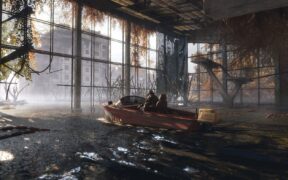 Deep Silver has released Metro Exodus Sam’s Story DLC launch trailer today to celebrate the release of this new expansion for the game. Metro Exodus has a season pass that covers two DLC expansions. The first is called The Two Colonels and launched last year. The second is called Sam’s Story and it is out […] 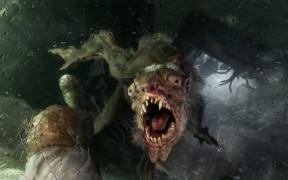 Metro Exodus runs at native 4K and Xbox One X, which offers it a clear advantage over any competitors in visual quality. The devs have praised the new DirectX 12 API on Xbox-family consoles confirming that it offers a great performance boost. In an interview with Digital Foundry, which is mostly technical and deals with […] 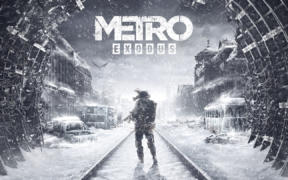 Post-apocalyptic shooters are a dime a dozen in this day and age. The year 2019 alone packs the release of several games with similar survival-based themes. However, 4A Games’ first-person shooter series has managed to differentiate itself from the crowd with an immersive experience that is grounded in realism. Metro Exodus continues this trend by […]