Metro Exodus runs at native 4K and Xbox One X, which offers it a clear advantage over any competitors in visual quality. The devs have praised the new DirectX 12 API on Xbox-family consoles confirming that it offers a great performance boost.

In an interview with Digital Foundry, which is mostly technical and deals with behind-the-scenes development details around the game, the developers were asked about utilizing the DirectX 12 API which was early in development when they released Metro Redux on Xbox One and now seems to have matured a lot.

4A Games praised the work of the API and were quite happy with the results which allowed them to maximize the potential of Xbox One and Xbox One X.

“Actually, we’ve got a great perf boost on Xbox-family consoles on both GPU and CPU thanks to DX12.X API, ” said Ben Archard, rendering programmer at 4A Games. 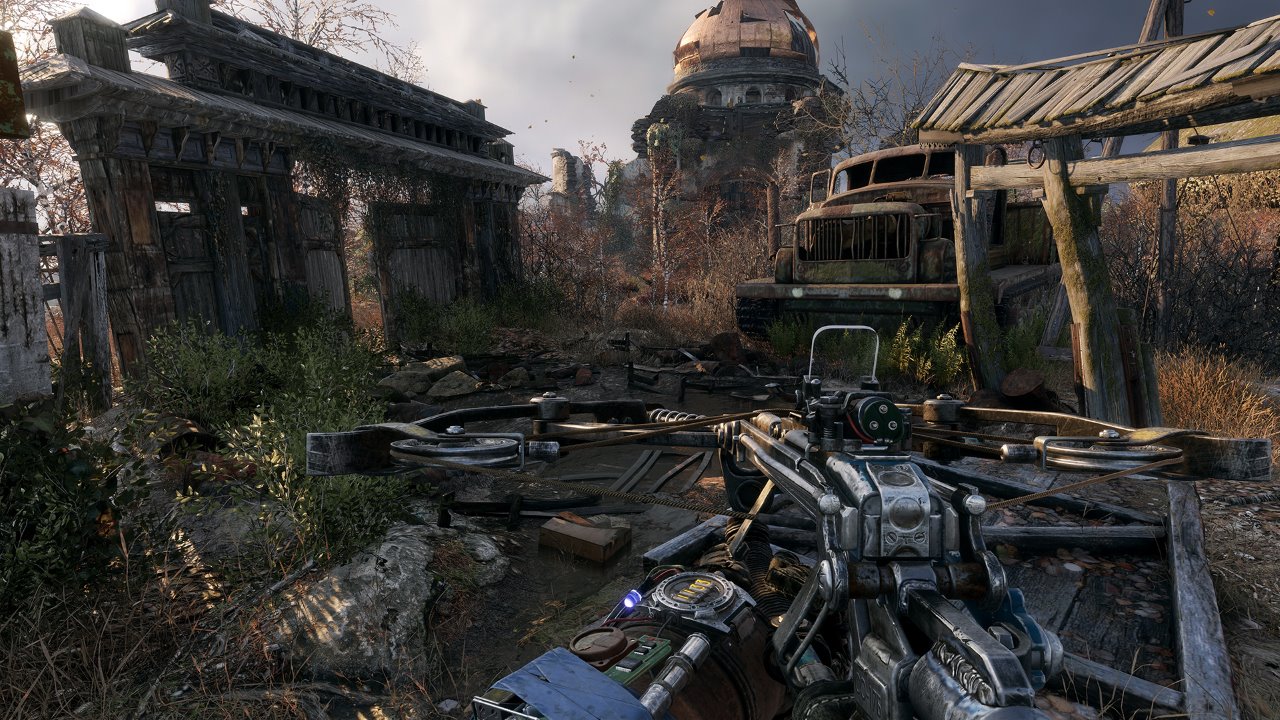 In another question, they explained why the game is now running at 30 FPS instead of the 60 FPS featured in Metro Redux.

“The open world maps are completely different to the enclosed tunnels maps of the other games. Environments are larger and have way more objects in them, visible out to a much greater distance.”

The reason why they are now running the game at 30 FPS is because of the more open-ended approach to world design, which means the engine has more actions to perform and it is a lot harder to achieve the stable 60 FPS of its predecessor.

Metro Exodus is a technical marvel on consoles and one of the most gorgeous looking first-person shooter in the market right now. If you want to read more about the game and find out how good it is, take some time to read our Metro Exodus review.