Rumor: Ori and the Blind Forest, Cuphead and a Major Xbox Franchise Is Coming To Nintendo Switch

There are a lot of rumors circulating online about a potential partnership between Microsoft and Nintendo. Xbox Game Pass and xCloud are reportedly coming to the Nintendo Switch but there is apparently more on the horizon.

French Website JeuxVideo has shared a new set of rumors surrounding the Microsoft and Nintendo Partnership. In addition to Xbox Game Pass, there will be some games that will be natively ported to the Nintendo Switch. These include Ori and the Blind Forest, Cuphead, and possibly a major Xbox franchise exclusive. Other candidates are games published by Rare like Banja Kazooie or the Rare Replay game bundle. 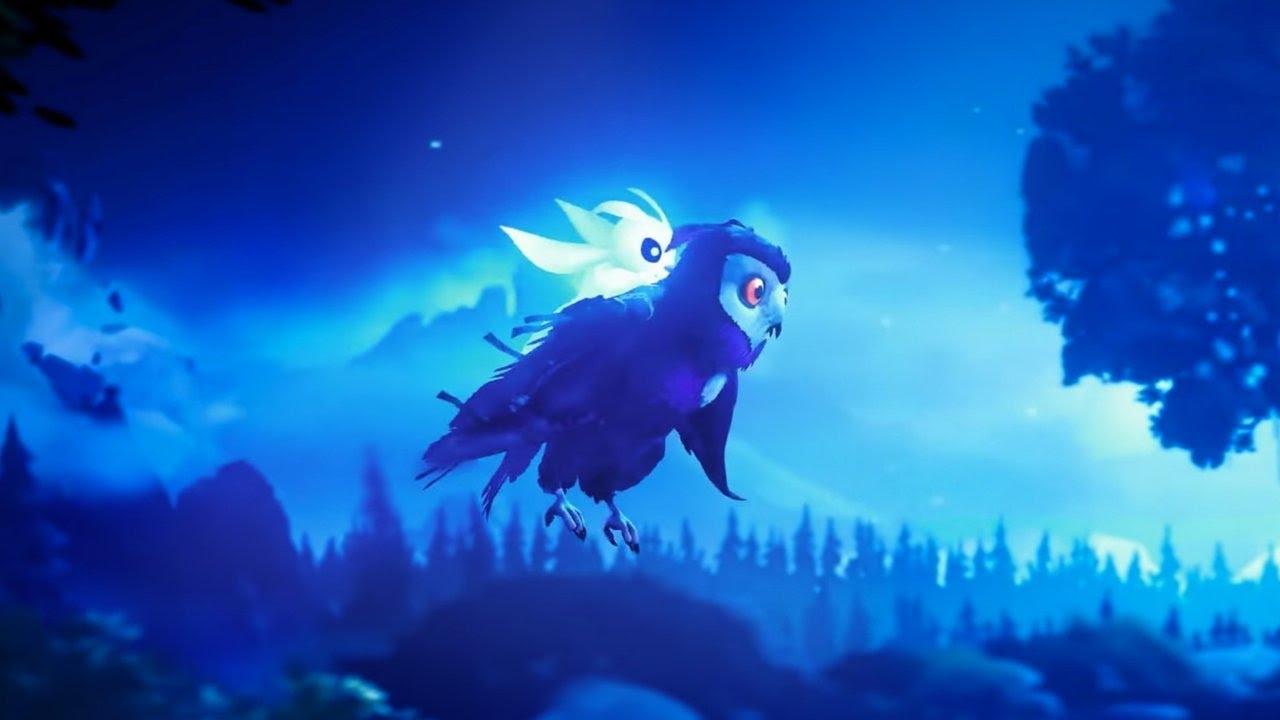 This is a lot to take in when it comes to rumors. Nintendo and Microsoft have previously collaborated together with Cross-platform play and were the first two companies to enable them on their platform. Nintendo Switch supports cross-play with Xbox consoles in games like Fortnite, Rocket League, SMITE, and Paladins.

Xbox Game Pass is something else though, and if it indeed comes to the Switch then fans of third-party games and Microsoft published Xbox exclusives will have something to look forward to in the future.

Previous Article
All TV Shows and Movies Coming To Netflix In March 2019
Next Article
Rumor: Two New Xbox Consoles To Be Announced At E3 2019, Halo Infinite Will Be a Launch Title