Overwatch 2: Here’s a Comparison Overwatch 1 and 2 Visuals With Character Models

Overwatch 2 was confirmed today by Blizzard Entertainment. Here’s how the characters have evolved for the sequel including some fan-favorites.

Blizzard Entertainment revealed the details of this upcoming sequel during BlizzCon 2019. They shared multiple trailers and confirmed some details.

The official Play Overwatch website was also updated with new information for the sequel. One of the new updates is regarding the refreshed character design. Here’s a look at seven of the playable heroes in Overwatch 2 with their new and old design side-by-side as a comparison. 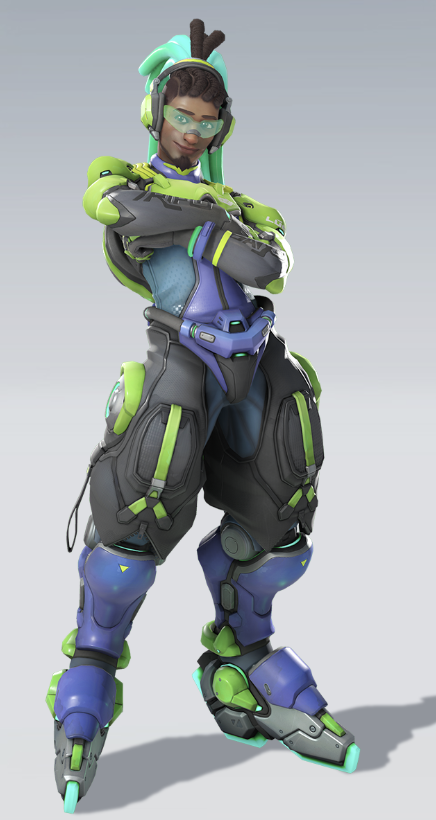 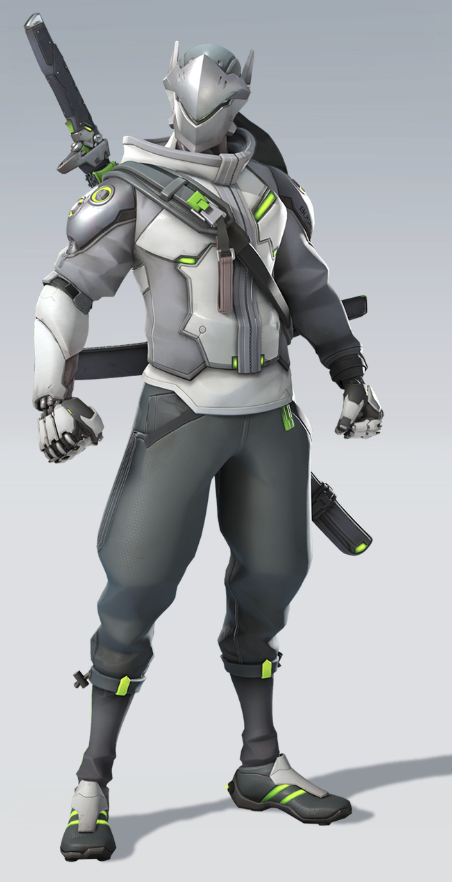 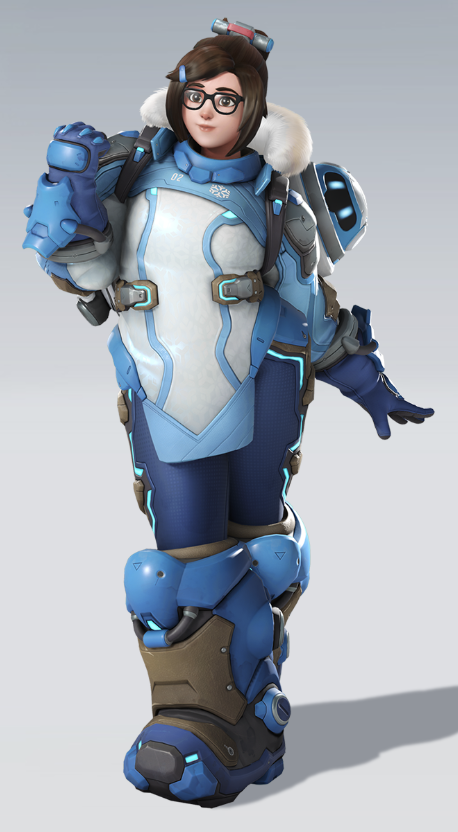 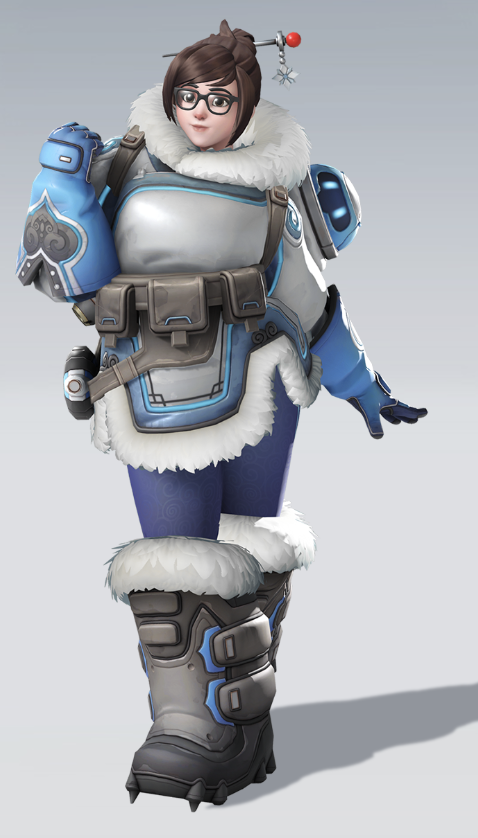 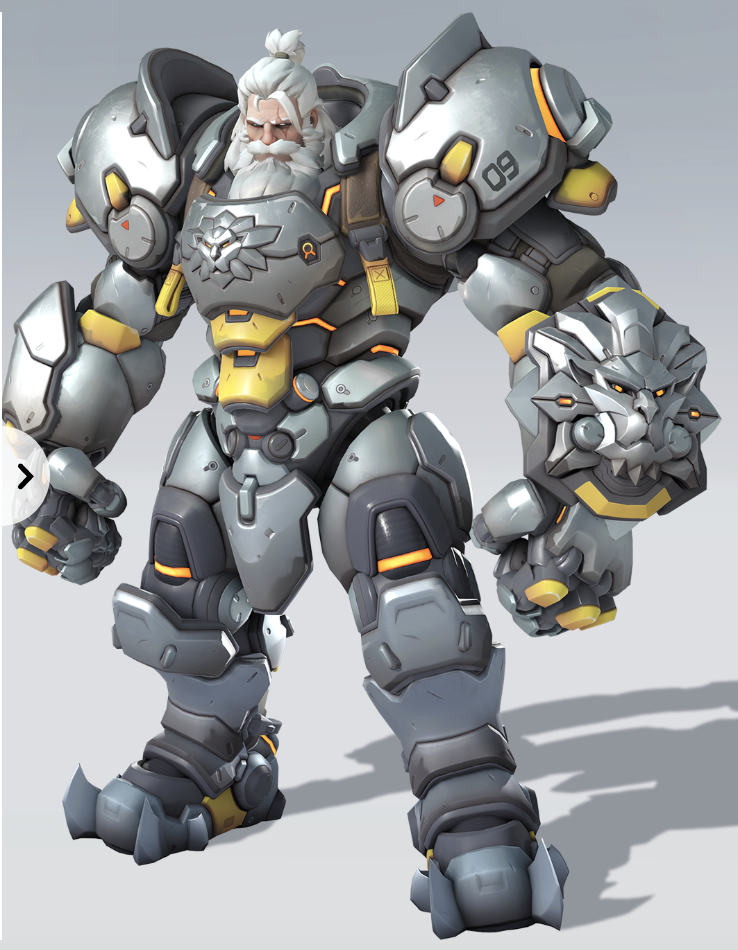 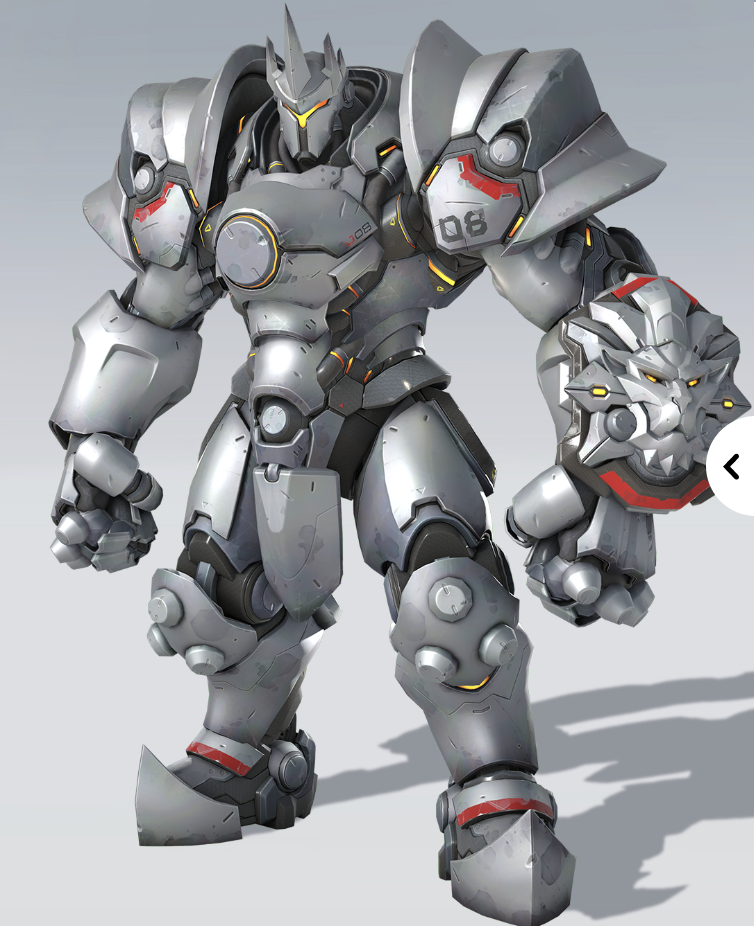 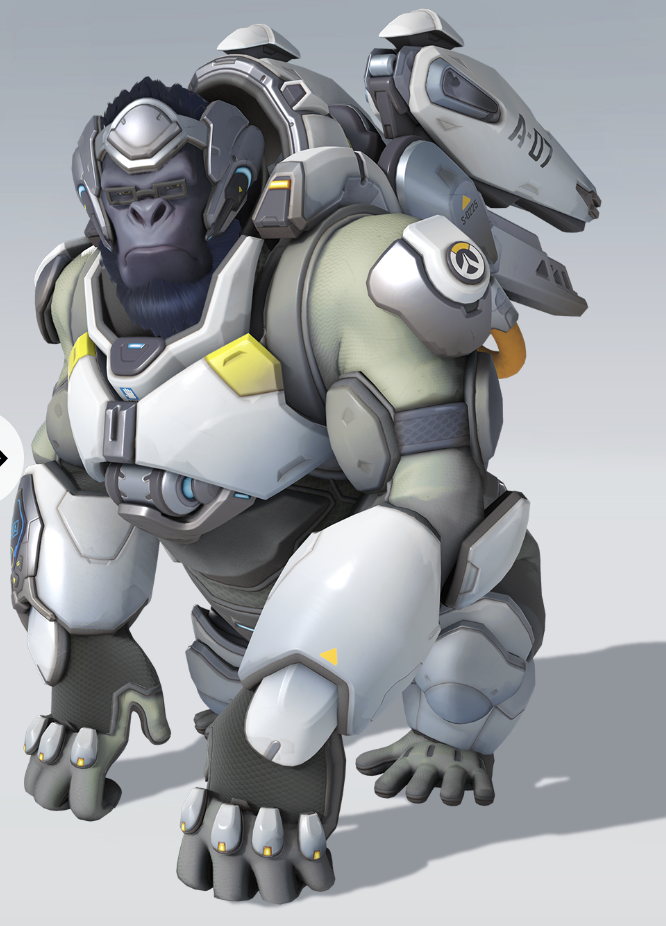 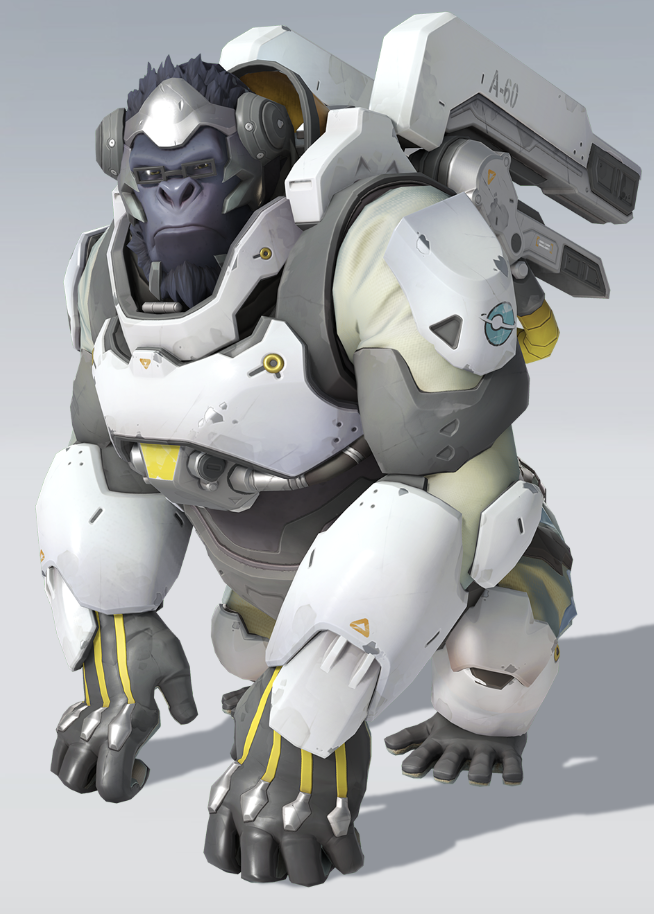 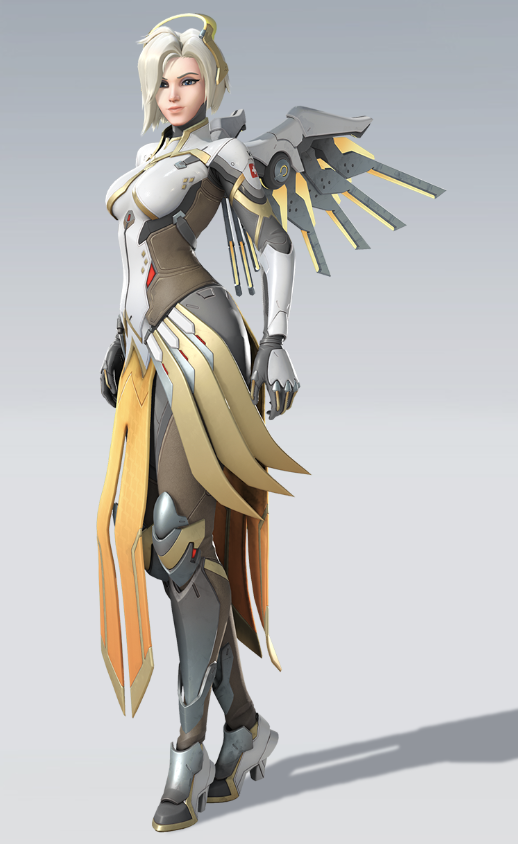 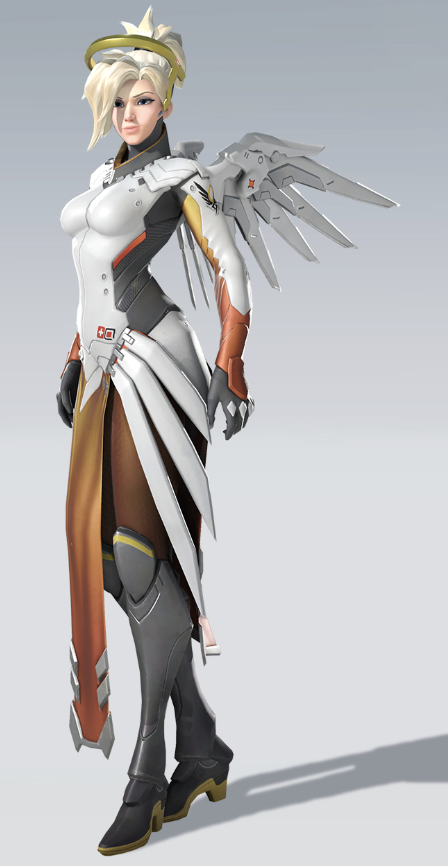 Overwatch 2 builds on the same concept as the original game but slightly evolves the look and feel of the world. It now offers more dynamic environments, larger-scale battles, and has additional in-game storytelling events, along with improved atmospheric effects and shadows.

Blizzard has upgraded the game engine for the sequel which will allow them to offer a higher fidelity for the visuals. The main character have been upgraded with not just a different look but their character models also look better now.

The first Overwatch has received more than 50 million players worldwide which is incredibly successful for a game that is not free-to-play and required a standard price.

“With Overwatch 2, we’re building the cooperative, narrative-driven game experience that players have been asking for since the original—and that we’ve wanted to make for a long time,” said J. Allen Brack, president of Blizzard Entertainment. “We’re looking forward to telling the next chapter of this epic story in-game, and we’re excited to give players a whole-new kind of co-op experience built around progressing and customizing their favorite heroes—all while providing even more of everything they love about Overwatch today.”

No platform or release date has been announced yet but since the progress will be able to carry over to the sequel, PS4, Xbox One, and PC should be the expected platforms with a possibility of Nintendo Switch.

Previous Article
Overwatch 2 Is Coming To PS4, Xbox One, Switch, and PC
Next Article
Blizzard On Diablo IV Release Date: “We Are Not Coming Anytime Soon”

Diablo Immortal Gets a New Trailer at ChinaJoy 2020